Oxenfree 2 will remain in development. 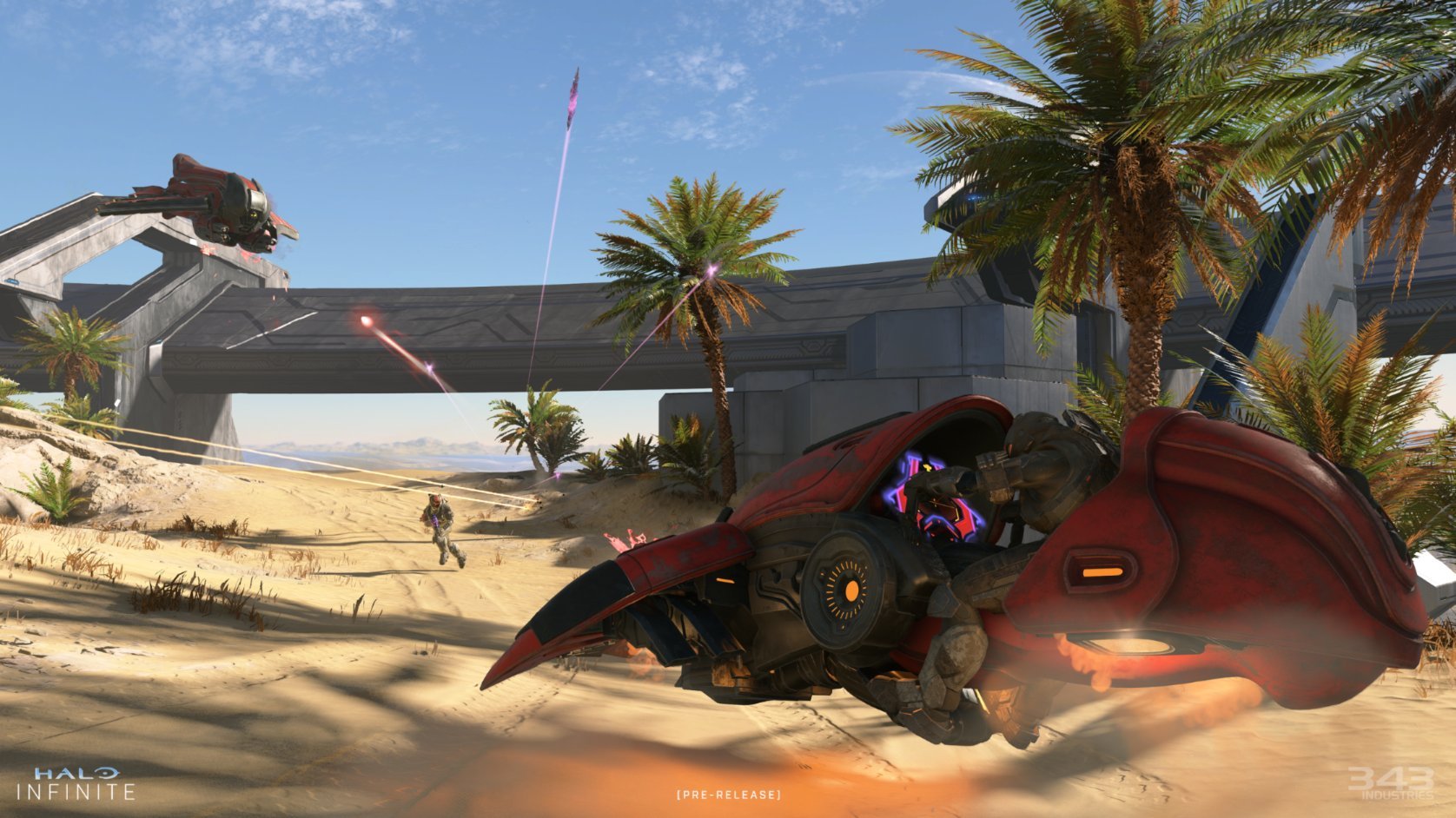 This weekend's Halo Infinite Beta is open to all Xbox players

Those beans are more brutal than we thought.

The second Halo Infinite tech preview this weekend has been expanded to allow all Xbox players to join in the fun.

While previous tests were limited to a select group of invited players, this weekend’s trial run will allow anyone playing on Xbox platforms – that means the Xbox One or Xbox Series X/S owners – to preload the game via the Xbox Insider hub. You’ll need to download the Xbox Insider Hub app first before booting it up and downloading the Halo Infinite tech preview. The beta will kick off this Friday, running from October 1-3. Don’t worry if your internet isn’t quite up to downloading everything in a single day, as preloading is available from today.

All hands on deck! Join us this weekend for the #HaloInfinite Multiplayer Tech Preview:

Halo Insiders: A friend invite code, which grants access on PC and Xbox, has been emailed to you!
Xbox Players: All Xbox players can pre-load via the Xbox Insider Hub today! pic.twitter.com/yF09IxV9jU

Over on the PC side of things, you’ll still need to have been registered as a Halo Insider before the cutoff period a few weeks back if you want to get direct access. So long as you signed up in time, you should have been sent an email which will point you toward a Halo Waypoint download link. Follow that through to be able to download the Halo Infinite tech preview in advance of the servers firing up.

If you’re looking to play on PC and didn’t want to sign up for the Insider program, you can still get access, but with a key caveat: you’ll need to be friends with someone who did sign up. All Halo Insiders on PC will also have received an email containing a single friend invite code. This can be sent out to allow one lucky other player access to the weekend’s test.

The first technical test last weekend proved extremely popular with fans and critics, so it’s no surprise that developer 343 Industries is keen to let more people in for a taste. Halo Infinite is due to release for Xbox One, Xbox Series X/S, and PC on December 8. Don’t fret if you can’t get in on this weekend’s test, as it’s likely that further tech tests and betas will be held before the game’s full launch.