Pokémon Legends: Arceus will let you pose for a Poké photoshoot

We're ready to snap it up. 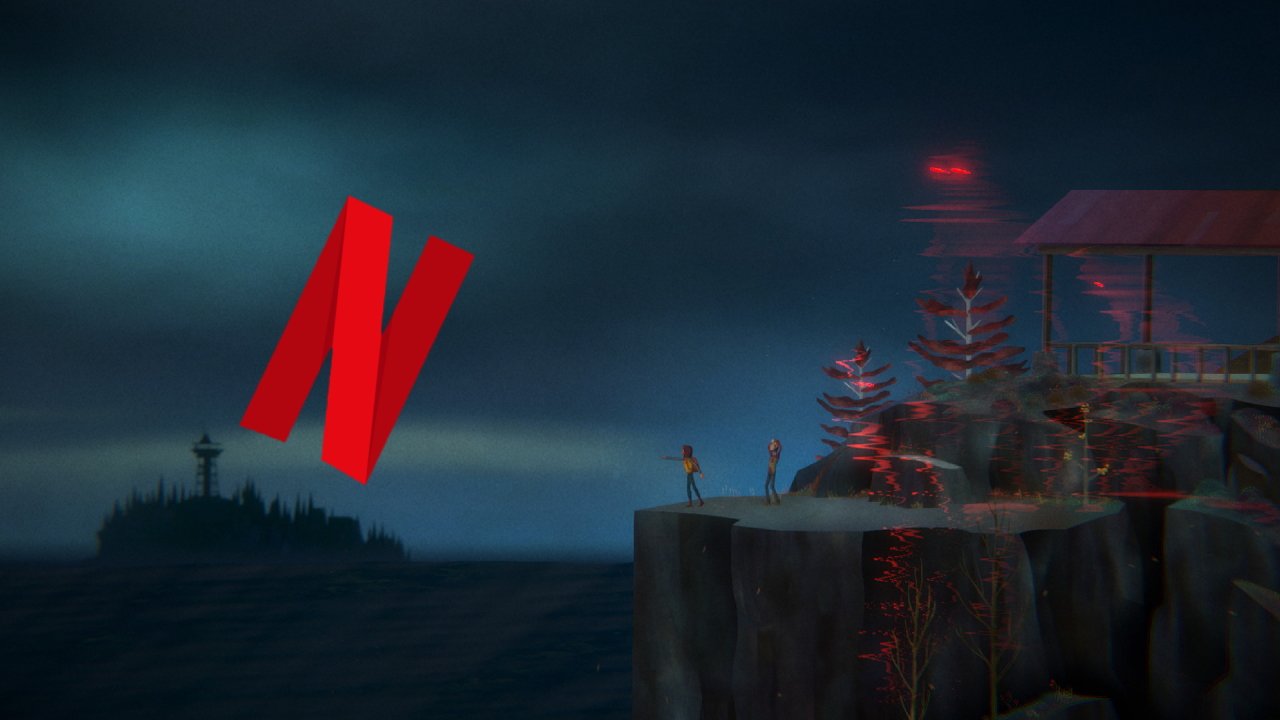 This weekend's Halo Infinite Beta is open to all Xbox players

Netflix has acquired Night School Studio, the developer of Oxenfree.

The good news for Oxenfree fans is that the acquisition won’t impact the development of the sequel, Oxenfree 2: Lost Signals, which is currently scheduled to be released on Nintendo Switch, PS4, PS5, and PC next year.

Netflix has been expanding its gaming interests intensively. In addition to hosting a wealth of video game based shows, the streaming service made moves to establish a dedicated games division early this year.

More recently, the streaming giant also made a selection of mobile games available to subscribers in Poland, Spain, and Italy. Netflix has previously released interactive experiences such as Black Mirror: Bandersnatch which saw viewers make decisions at crucial moments in the story. The acquisition of a well-regarded developer like Night School Studio, however, points towards a more dedicated gaming output.

Night School Studio’s Oxenfree established the indie developer as capable of delivering superb, well-realized narratives in gaming. Discussing the acquisition on the Night School Studio blog, founder Sean Krankel explained the new avenues that the deal would open to the development team.

“Night School wants to stretch our narrative and design aspirations across distinctive, original games with heart,” Krankel wrote. “Netflix gives film, TV, and now game makers an unprecedented canvas to create and deliver excellent entertainment to millions of people. Our explorations in narrative gameplay and Netflix’s track record of supporting diverse storytellers was such a natural pairing. It felt like both teams came to this conclusion instinctively.”

The post aimed to reassure fans by making it clear that development of Oxenfree 2: Lost Signals would continue following the acquisition, and that the team would “keep cooking up new game worlds.”

“We truly believe we’ve got a chance to positively impact the way people discover, play, and share story games with each other,” the blog post concludes.