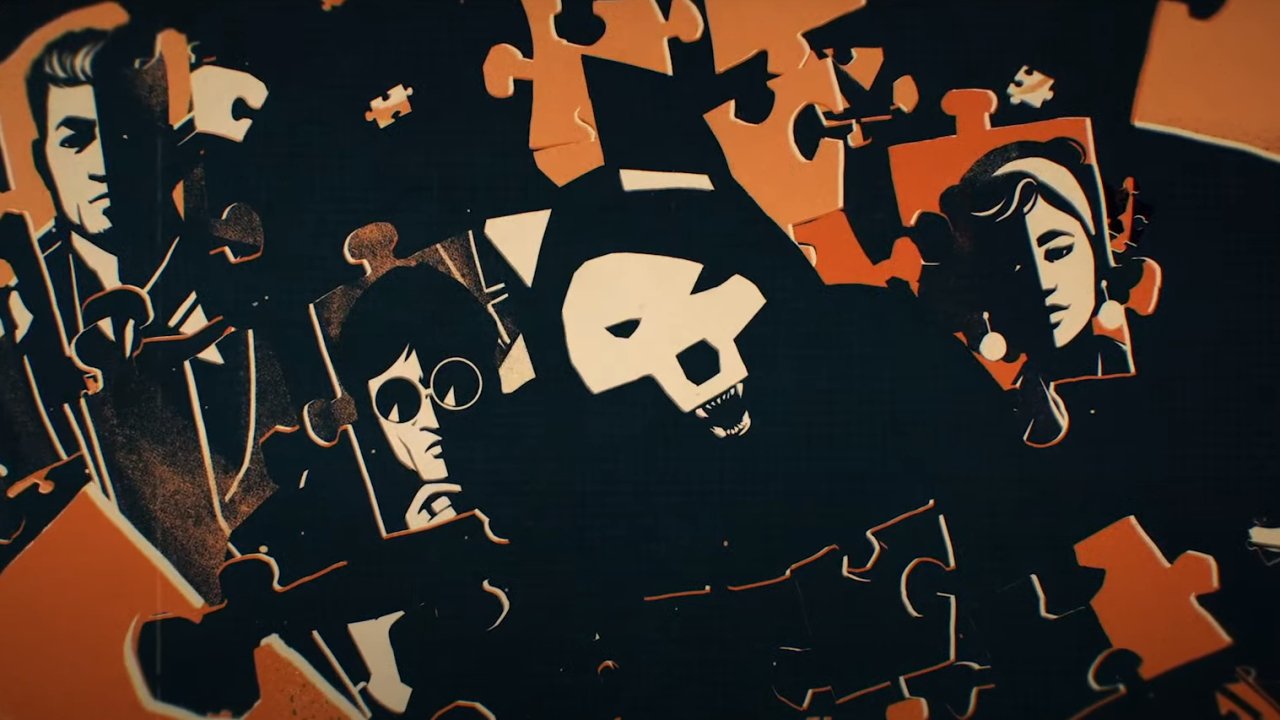 Colt has had enough of crouching on rooftops. Despite a wealth of deadly magical powers at his fingertips, the star of Deathloop spent the majority of his time sneaking about slowly in most people's time loops. That's if our Juliana invasions are anything to go by, anyway. Thankfully, others out there were putting his powers through their proper paces. And thanks to a ridiculous arsenal of tools to play with, Deathloop's montages of mayhem are nothing short of a joy to behold.

YouTuber Mispap1 is no stranger to murderous mischief, having previously put together creative gameplay sequences in Hitman 3, Cyberpunk 2077, and Deathloop developer Arkane’s other release, Dishonored 2: Death of the Outsider. Their work on Blackreef’s shores, however, may be their best yet.

This latest montage sees them sneaking into Visionary Aleksis’ Dorsey’s Updaam party – one of the most heavily guarded areas in the game. But while these wolf-headed Eternalists may be packing plenty of ammunition, they probably weren’t expecting a Colt quite this crafty. Check it out for yourself below.

Making use of Deathloop’s full suite of powers (and a fair share more than you’ll have access to at once in-game), Mispap1 delivers humiliating takedowns that see his hapless targets tossed into tripwires, fired upward by fireworks, and transplanted into thin air. Attempting to work out what his plan is with each set up is half as much fun as watching it all unfold afterwards. If you’ve ever wanted to let loose in the loop, let Mispap1’s antics act as your guide. Their two previous montages are also worth a look if you’re after some more insidious inspiration.

They're not the only one turning Blackreef into a playground, either. If you're after a more clinical approach to eliminating absolutely everyone on Blackreef, SteatlhGamerBR's far bloodier sequence of stealth kills is also well worth a watch. Our Colt could pull this off too, honest – he's just feeling a little tired today. And, er, every day until eternity.

It might seem a little over the top, but we're not judging. If we were trapped on an endless party island where every day saw hundreds trying to kill us, we’d also need to blow off some steam every now and then. Honestly, have you heard Aleksis speaking? That puppy desperately needed some pruning.

Deathloop is available now on PS5 and PC.