The latest State of the Agents blog post promises much for Valorant's future. 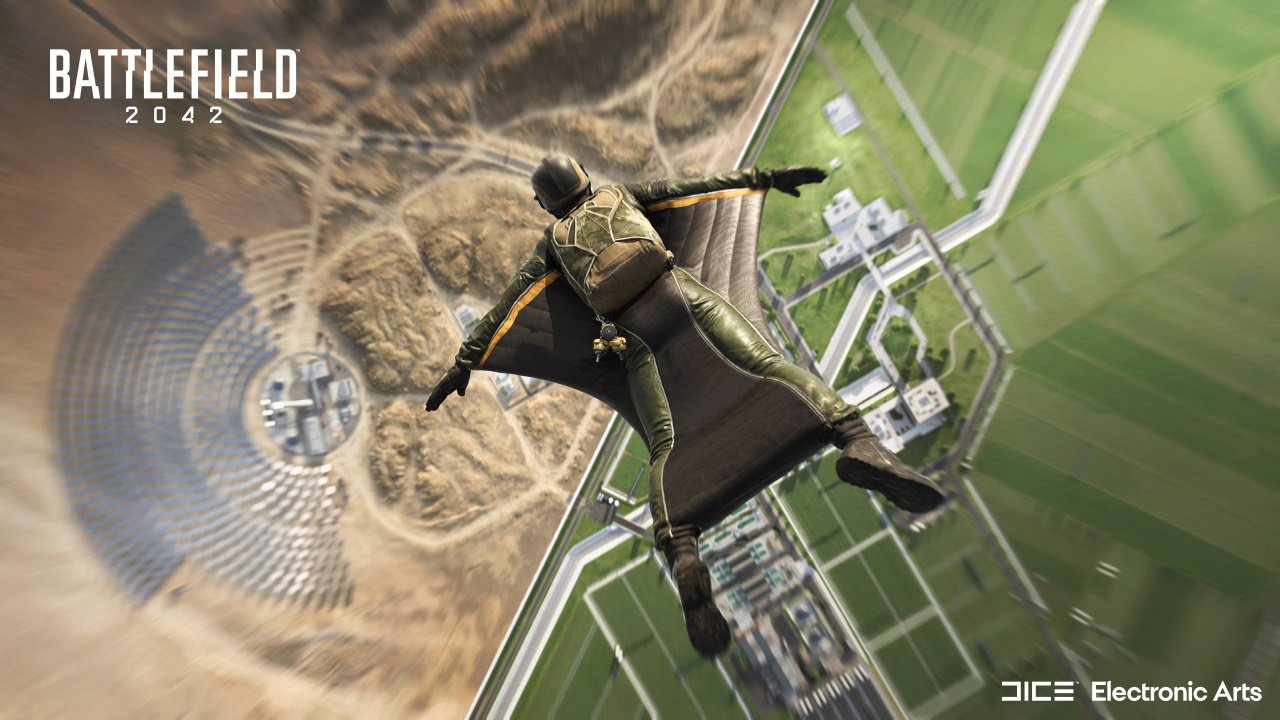 Battlefield 2042 has been on a bumpy ride, but it looks like we could see its beta phase finally arrive in just a week’s time.

That’s according to a new leak which backs up the expected beta dates of October 6-9. As expected, it looks like the period will be split to allow those who pre-ordered to gain early access.

A start date of October 6 had been bandied around for some time now by leakers, but this latest mark on the calendar comes courtesy of publisher EA’s delivery service, Origin.

As shared on Twitter by industry insider and reliable leaker Tom Henderson, the Origin API included a new description for the beta which included dates for both early access as well as the full, open phase.

Origin API has confirmed that the #BATTLEFIELD2042 BETA will be from Oct 6th-7th for Early Access and Oct 8th-9th as an open BETA.

Preload is available Oct 5th at 06:00AM UTC. pic.twitter.com/p1msEA0nkz

“Adapt and overcome in the near-future, all-out war of Battlefield 2042,” the leaked description reads. “Join the fight on Orbital with a diverse selection of Specialists, cutting-edge weaponry, and vehicles to choose from. Open Beta between October 8-9, 2021. Early access is available on October 6-7.”

If accurate, these details confirm not only the beta’s duration, but also the map we can expect to explore when it arrives. Teased in previous trailers, Orbital centers around a “controversial rocket launch” at a space facility situated in Kourou, French Guiana. The gargantuan vehicle will prepare for liftoff during the course of a match, and players will reportedly be able to influence the success of said launch via actions within each game.

EA has since removed the information, but it looks like fans will be able to preload the beta from October 5, allowing them to maximize time in-game.

As ever with leaks, it’s important to note these details with some skepticism. Even if the information is real, it’s possible that it’s also out of date and that the beta dates have since changed internally. It’s also worth taking into account that these dates coincide with the launch of Far Cry 6, which could see reduced attention on the multiplayer shooter.

Battlefield 2042’s delayed release date is now set for November 19, 2021. If these leaked beta dates are true, that’d give developer DICE just over a month to enact any server upgrades or minor balance tweaks after receiving feedback from the beta.