A look at women who've left lasting marks on the gaming industry. 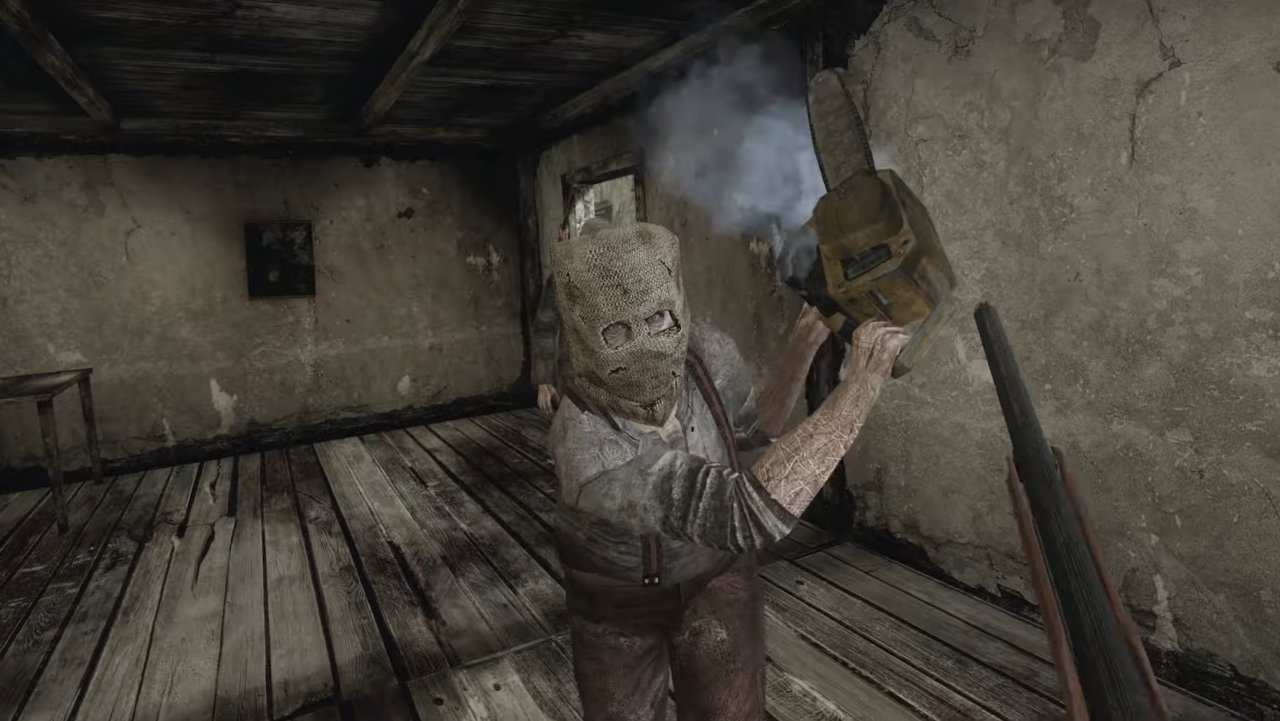 The latest State of the Agents blog post promises much for Valorant's future.

The release date for Resident Evil 4 VR has been confirmed as October 21, 2021

You might have closed the gates on Resident Evil Village already this year, but an older, more sinister town will soon be welcoming new and returning guests.

Leon’s adventure through Las Plagas infested Europe has been remastered and ported numerous times already since its original 2005 release on the Nintendo GameCube. This year’s Oculus Quest 2 release, however, will be the first time the game has been available in virtual reality.

The VR port will see us step directly into Leon’s muddy boots to track down the US President’s daughter. The shift to a first-person perspective has demanded that certain sections and puzzles be reworked, adding interactive elements for players to poke and prod in that all-too familiar village, castle, and island.

As with many modern virtual reality game releases, Resident Evil 4 VR will include the option to choose between free movement via the analog stick or teleportation. Cutscenes, even including brief interactions like Leon jumping through a window, have been restricted to 2D in order to minimize motion sickness.

Weapons and healing items can be grabbed directly from different points on your body, which should minimize the amount of time spent fiddling around in the game’s notorious inventory. That said, good luck finding and loading new magazines smoothly while a group of ganados tear toward you wielding pitchforks and axes.

You can’t escape the item grid’s clutches entirely, however, as Resident Evil 4 VR will task you with physically shifting items around your inventory with your hands to optimize space. Just remember to save after you spend thirty minutes arranging the perfect alignment of ammo, eggs, and rocket launchers.

Resident Evil 4 VR will launch exclusively for the Oculus Quest 2 on October 21, 2021.