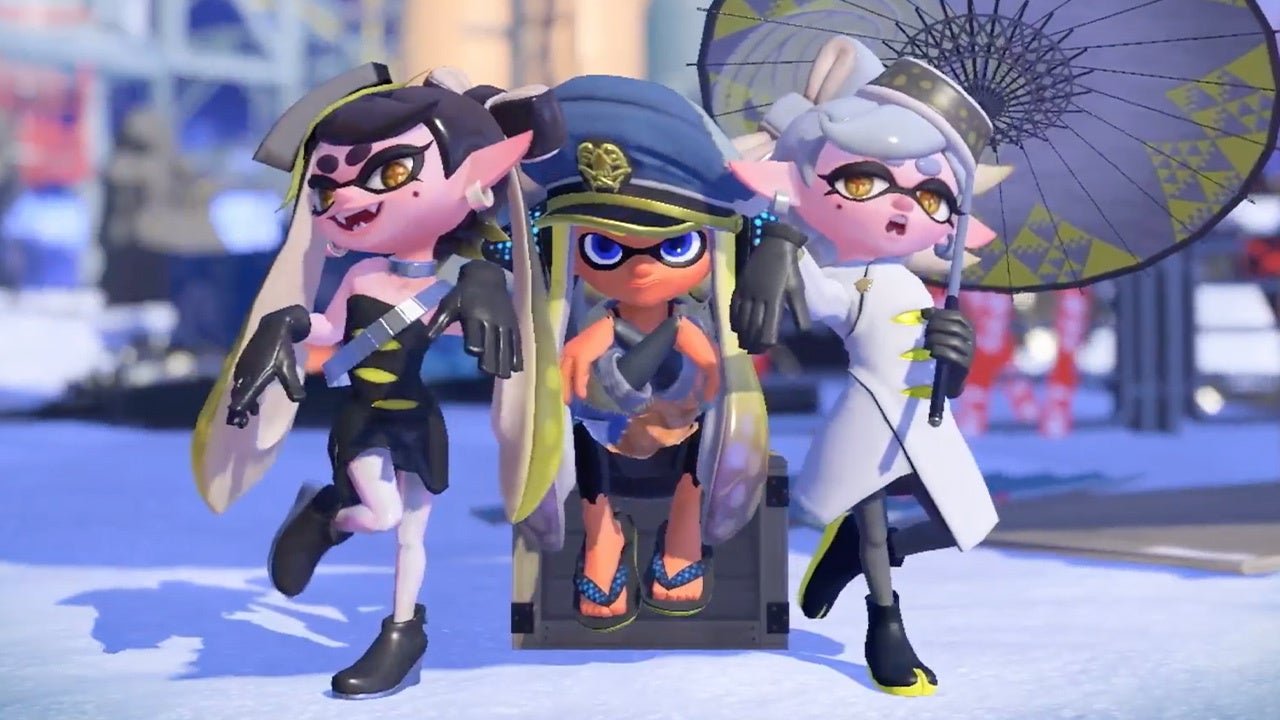 A look at women who've left lasting marks on the gaming industry.

Splatoon 3's latest trailer reveals more of the story details in its brand new single-player mode, a first for the multiplayer shooter series.

The Return of the Mammalians trailer teases more info about the world of Splatoon, in which humans are thought to have died out (though cats still survive somehow) and the world is now ruled by cephalopods that have evolved into squid/kid hybrids.

Your particular Inkling (customized by the new character creator) is a scrap hunter in the post-apocalyptic wasteland forced into some sort of civil war with the Octarian Army, but some of their soldiers are growing hair? What could it mean??

To help you overcome this weird new threat, the Squid Sister Callie and Marie are leading up the Squidbeak Splatoon as its primary agents.

The trailer, shown during the latest Nintendo Direct, also gives some details of the more usual Turf War multiplayer mode. Something a bit more familiar to Splatoon fans who aren't interested in Deep Squid Lore.

Splatoon 3 releases on Nintendo Switch sometime in 2022, with a summer window the most likely to be targeted.