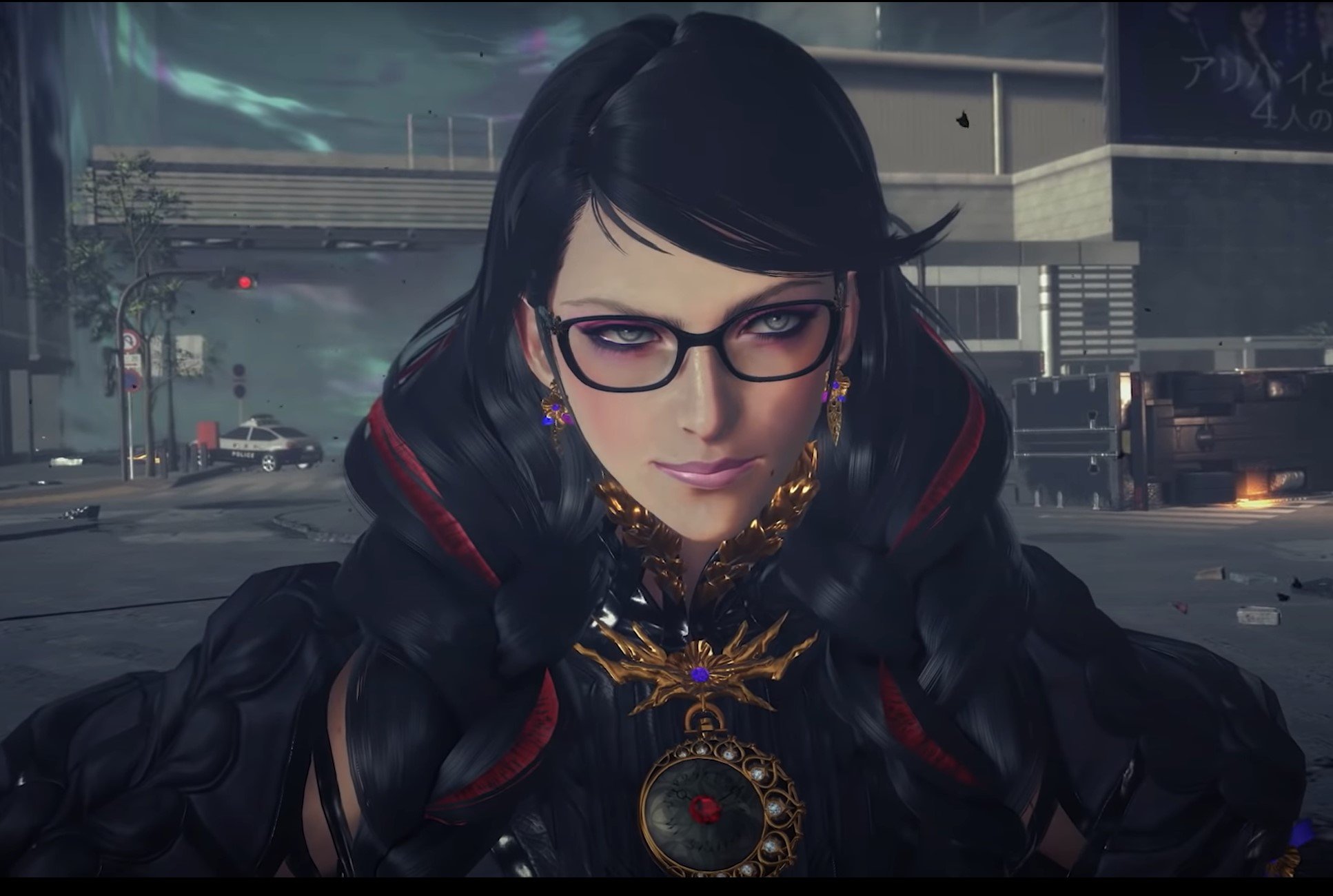 Bayonetta 3 gets new trailer and release year at Nintendo Direct

After four years of almost no new information on the development status of Bayonetta 3 other than "it exists," a new trailer, complete with a release year of 2022, was unveiled during yesterday's Nintendo Direct.

The first Bayonetta game debuted on the PlayStation 2 back in 2010. Nintendo surprised fans by announcing that the sequel from Sega and Platinum, Bayonetta 2, would be a Wii-U exclusive. Nintendo has retained that exclusivity, announcing Bayonetta 3 at the 2017 Game Awards. Since then, Platinum has been fairly quiet about the game's status and potential release date.

Platinum Games' Atsuhi Inaba and Hideki Kamiya have repeatedly urged fans to be patient, as Bayonetta 3 has had an "unorthodox development process," according to an interview Inaba gave Video Games Chronicle in 2019. Inaba hinted that this would be something players will hopefully notice while playing the game, but gave no further details. Early in 2021, Kamiya appeared on an Arcade Archives stream where he said that he hoped to be able to give updates on Bayonetta 3 and Platinum's other projects this year. Though it took a while, he was finally able to.

On September 10, in an interview with Video Games Chronicle Kamiya said "If you remember last time, I said that even though everyone was asking about Bayonetta 3, maybe you should tell everyone to forget about it for a while. I kind of need to keep to that stance for now because ultimately, it’s not our decision what to say and when to say it."

Studio head Inaba agreed, saying "There’s no need to worry. Don’t worry about it at this time. Everything’s OK."

It would seem now is finally the right time for Platinum to show its hand, as a stunning new trailer for Bayonetta 3 closed out the September 23 Nintendo Direct, to many fans' surprise and glee.