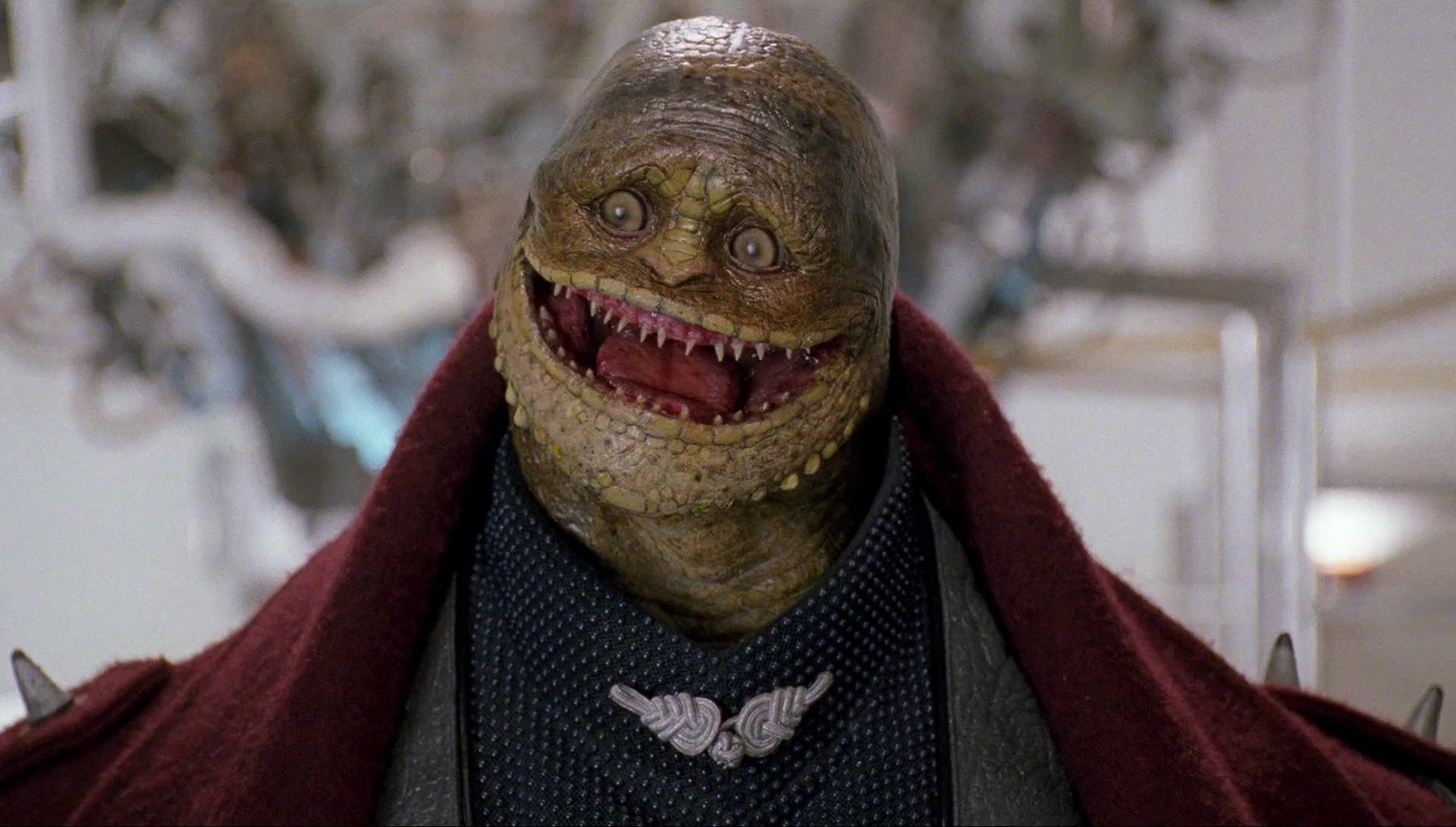 Think of who you would cast for a feature-length animated Mario movie. Ok, now simply imagine the polar opposite of those casting choices. Right, if everything in this magic trick has gone to plan, here's what you have ended up with:

We're gonna get straight to the point here: what? The animated (reminding you, pointedly, this is an animated feature) Mario movie is due in cinemas by the end of 2022, and the leading man, everyone's favorite Italian-American plumber and his equally Italian-American brother will be voiced by Chris Pratt and Charlie Day.

As if to heighten the bizarreness of this casting decision (to put the dumb guy from Parks and Rec and the other dumb guy from Always Sunny into one of the most iconic brother pairings in modern culture), Nintendo and their Hollywood partners Illumination Entertainment (responsible for the curse of Minions) have got Mario's actual voice actor doing some side cameos.

It's not like they forgot Charles Martinet or anything. They simply chose Star-Lord, the MCU Everyman, instead of the only voice Mario has ever had in his 30-plus years of existence. In an animated film. Ok we've talked enough about Chris Pratt as Mario (Chris Pratt is the voice of Mario in the animated Mario movie, sorry just typing it out another time to try and force that reality to set in).

Charlie Day is his brother Luigi. Honestly we aren't mad about this one, this is funny. After the seismic shock of Chris Pratt, anything is possible. Anya Taylor-Joy as Peach (her from The Queen's Gambit) is such a safe choice that your eyes simply slide over it to find out that Charlie is Luigi, setting off even more incredulity.

Then comes the triple-hit of Jack Black (Bowser), Keegan-Michael Key (Toad) and Seth Rogen (Donkey Kong) to fully complete the descent into insanity. Each of them is a pitch perfect comedic addition, but perhaps leaning a bit too far into parody. Jack Black is basically Bowser already, and everyone has a primitive DK voice in them somewhere, especially the baritone of Seth Rogen. Keegan-Michael Key, the Key of Key and Peele, screeching his throat to shreds doing a Toad voice will be one of the defining moments of cinematic history. This is peak casting.

Then we get to Fred Armisen (SNL alumni and shapeshifting American sitcom mainstay) somehow morphing into Cranky Kong, which is much harder to imagine. Storied voice actor Kevin Michael Richardson (best known as Dr. Hibbert in The Simpsons with his exceptionally strong, low voice) is also a difficult-to-imagine choice for Kamek, the weedy wizard who serves as Bowser's chief mage. Then, finally, we arrive at the only genuinely Italian-American voice on the roster, Sebastian Maniscalco (stand-up comedian and supporting mobster in Scorsese's The Irishman) who feels somewhat wasted as the Koopaling Spike.

We can only wonder at the decisions made in those casting director meetings. Hollywood execs crowding around an iPad to watch self-tapes of Chris Pratt yelling "wahoo" or "okie dokie" over and over to an empty room, then deciding "yes, this is Mario." Some brave soul attempting, once again, to steer them towards Martinet, before they finally relent and give him a couple lines as a Thwomp.

Honestly, this doesn't bode badly for the film at all. It's up against the last attempt to bring Mario to the Silver Screen, 1993's live-action fever dream starring Bob Hoskins and John Leguizamo as the brothers Mario. So of course it could never compete. But at least it's shaping up to be something interesting in the vein of Sega's ultimately successful Sonic movie.

We look forward to the animated Mario movie releasing in North America on December 21, 2022, to see exactly how deranged this casting is.