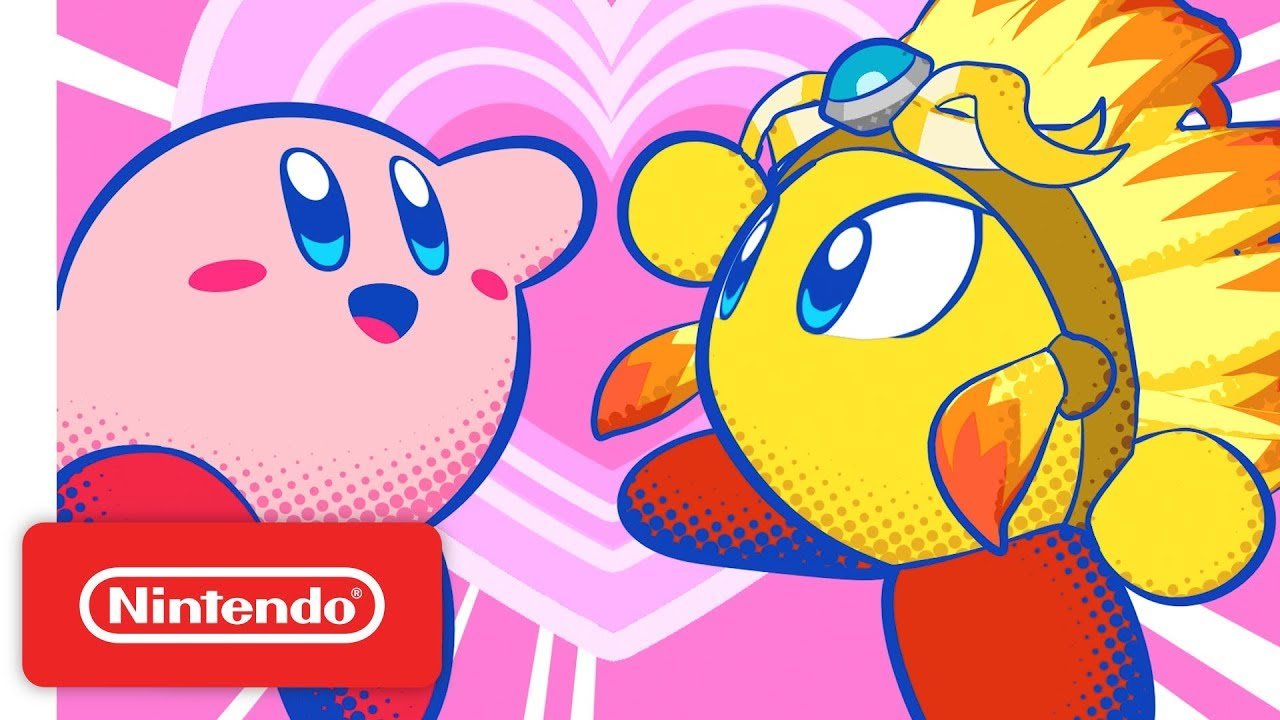 On Thursday, Nintendo Japan accidentally revealed a new Kirby game for the Nintendo Switch by updating its upcoming release schedule in the morning. The translated title of this game is Kirby: Discovery of the Stars, and it's currently on the Spring 2022 part of the release schedule. It also appears that Kirby: Discovery of the Stars will be available both physically and digitally.

Outside of this info, we really don't know much about the upcoming Kirby: Discovery of the Stars. The only other clue the schedule posting offers is what appears to be cover art of the game featuring Kirby standing near a colorful meadow of flowers in front of an overgrown cityscape in a scene not unlike something out of The Last of Us. But, you know, Kirby is there. It's unclear if Kirby is some kind of Mad Max style post-apocalyptic survivor, or if our little pink friend was transported to this vine-covered city, but in either case, it seems like Kirby has a big and probably fairly horticultural journey ahead.

The most recent Kirby game for the Switch was Kirby Fighters 2, where multi-colored Kirbies can face off to see who is the strongest of them all. It seems likely that Kirby: Discovery of the Stars will be a more traditional Kirby game, since Kirby Fighters 2 just came out last year. Beyond that, we haven't seen a mainline Kirby game for Switch since 2018 with Kirby Star Allies, so it seems like we're due for another one.

This leak comes just hours before the upcoming Nintendo Direct. Presumably, Kirby: Discovery of the Stars will be announced during the show, though we won't know for sure until the party starts. Fans can catch the Nintendo Direct to see what else is confirmed and/or revealed Thursday, September 23 at 3 p.m. Pacific time/6 p.m. Eastern.