Simple tips to help you avoid spoilers for new and upcoming video games. 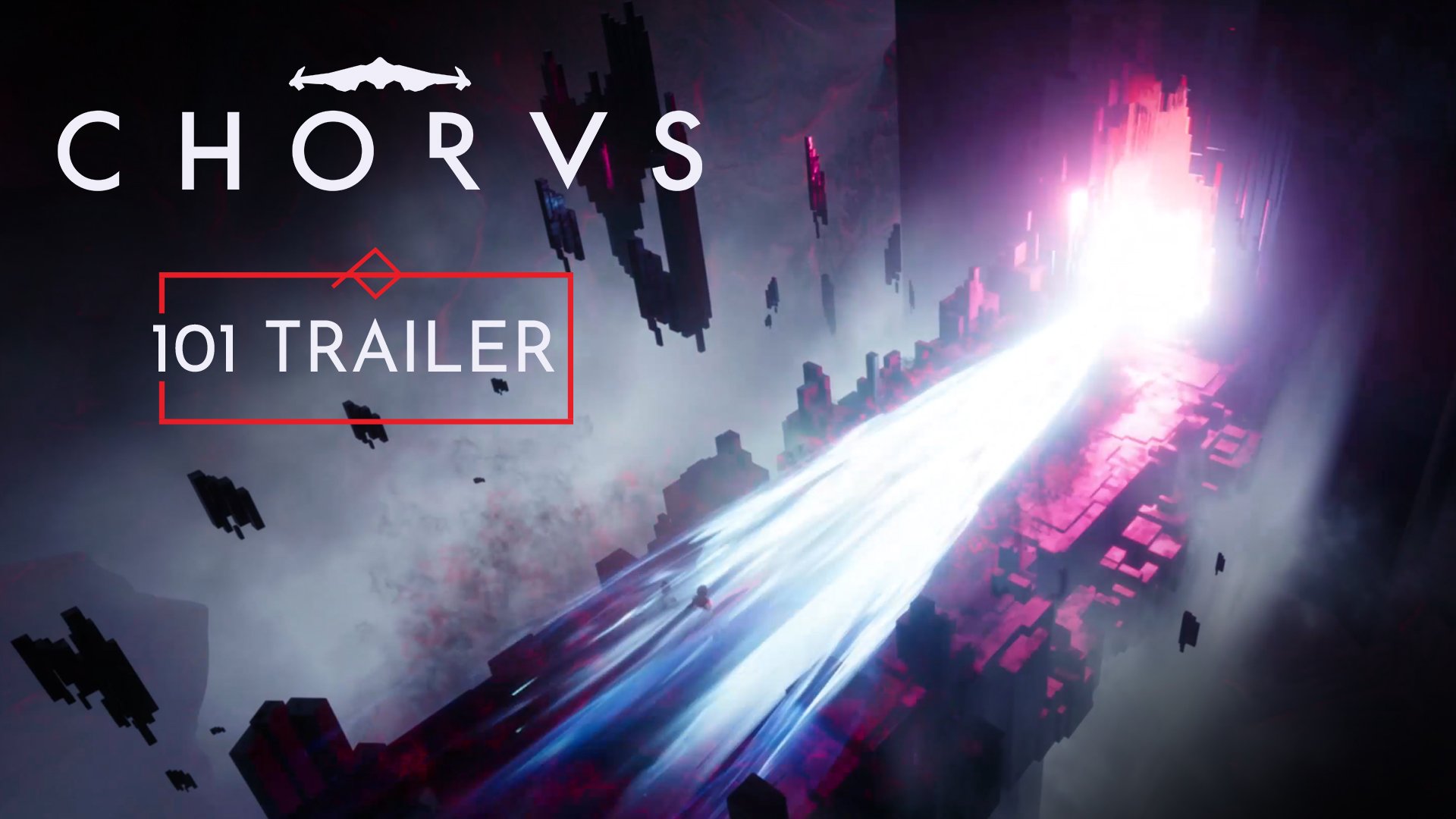 Nintendo Japan picks a bouquet of oopsie daisies before the Direct

Chorus was first announced at an Inside Xbox showcase in May of 2020. The reveal trailer sets up a futuristic sci-fi world where star cruisers and laser guns are commonplace. We follow a woman named Nara, who was once the most deadly warrior amongst a shadowy cult called The Circle. This cult rules the galaxy with an iron fist, and Nara was its leader's right hand. Now, however, she has become a fugitive looking to destroy the organization that raised her after the guilt of destroying a planet consumed her.

The game is a space-combat shooter that includes multiple weapons and abilities. In the 101 video Deep Silver and Fishlabs released on Thursday, we got more details about the game and its world. To successfully overthrow The Circle, Nara has to reunite with her old partner, a sentient starship named Forsaken. Through the course of the game, Nara will have to cement her relationship with Forsaken, syncing their abilities to defeat the galaxy's greatest evil. Each battle will apparently get you closer to that goal. You can upgrade the weapons on Forsaken at space stations throughout the galaxy while you explore.

According to the trailer, Nara and Forsaken can explore the galaxy and incite revolution against The Circle how they see fit. To gain experience and allies, you can do "high risk, high reward" missions around the various star systems. And, of course, it wouldn't be a space faring sci-fi game without an ancient species whose relics and temples you can find and explore. In Chorus, this species is called The Faceless. They're interdimensional beings that are masters of "immense, reality bending power" called The Rites. Coincidentally, this is the same power that makes Nara "unstoppable in combat." Their temples are all unique and extremely dangerous mazes that you'll need to navigate to restore Nara's power.

Chorus is coming to multiple platforms, including PlayStation 4 and 5, Xbox One and Series S/X, Stadia, Steam, and Epic Games store. It's available to pre-order now for $39.99.