How to learn the password to Updaam's secret bunker. 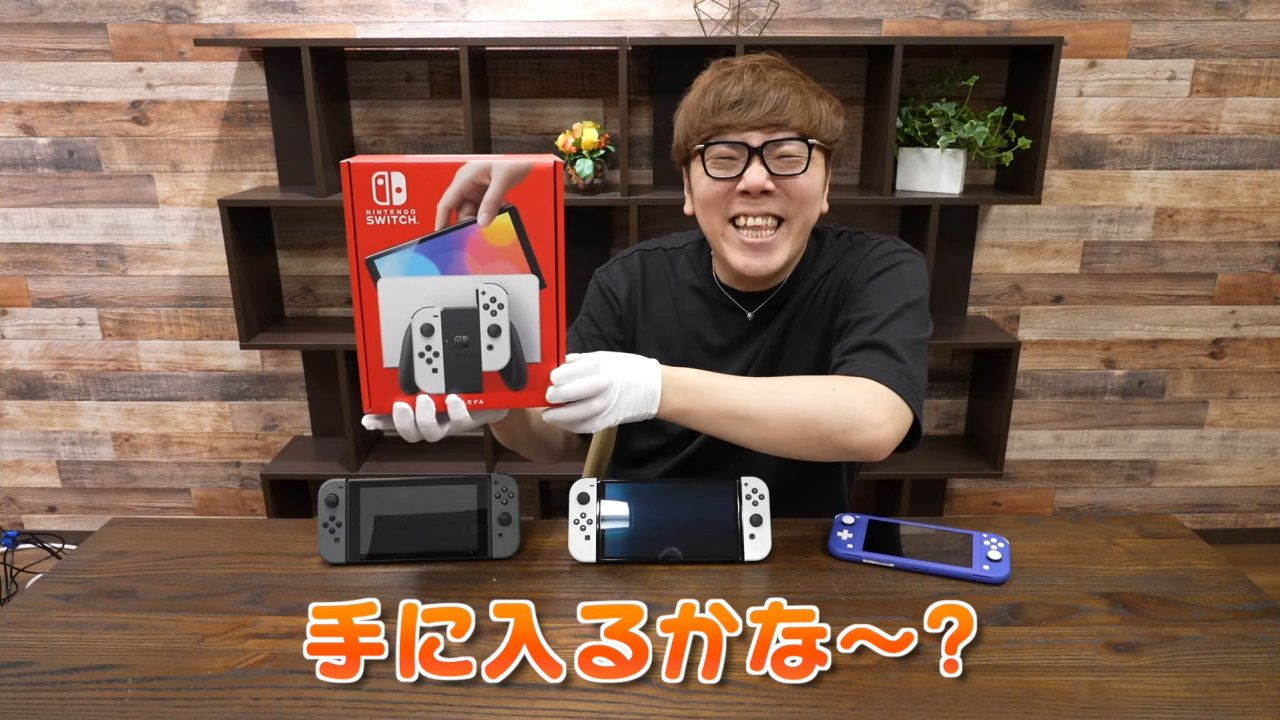 Simple tips to help you avoid spoilers for new and upcoming video games.

The upcoming Switch OLED model has been shown off in an unboxing video by a Japanese YouTuber.

The 16-minute video was posted by HikakinTV today (thanks to VGC for the spot), and gives us a good look at the Switch OLED’s improved screen as well as the adjusted design of the docking base. Hikakin tests a selection of games including Super Smash Bros. Ultimate, Mario Kart 8, and Splatoon on the machine. Though the quality will obviously depend on the screen you’re viewing the video on, the increased size and quality is readily apparent. Check it out for yourself below.

After playing around for a while, he moves on to investigate the new functions of the Switch Dock including its improved stand and LAN port. As opposed to the base Switch’s flimsy stand, the OLED’s stretches almost the full length of the core Switch model. It’s also able to fold back further to let the Switch rest almost flat to the surface it rests on.

At the end of the video we get to see a size comparison between the original Nintendo Switch model, the Switch Lite, and the new OLED model. As noted in the official specifications, the Switch OLED is marginally larger than the base model, though it features no internal upgrades.

The Nintendo Switch OLED is due to release for $349.99 on October 8 alongside Metroid Dread. It’ll be available in the classic Neon Red/Blue colors as well as a new white design.