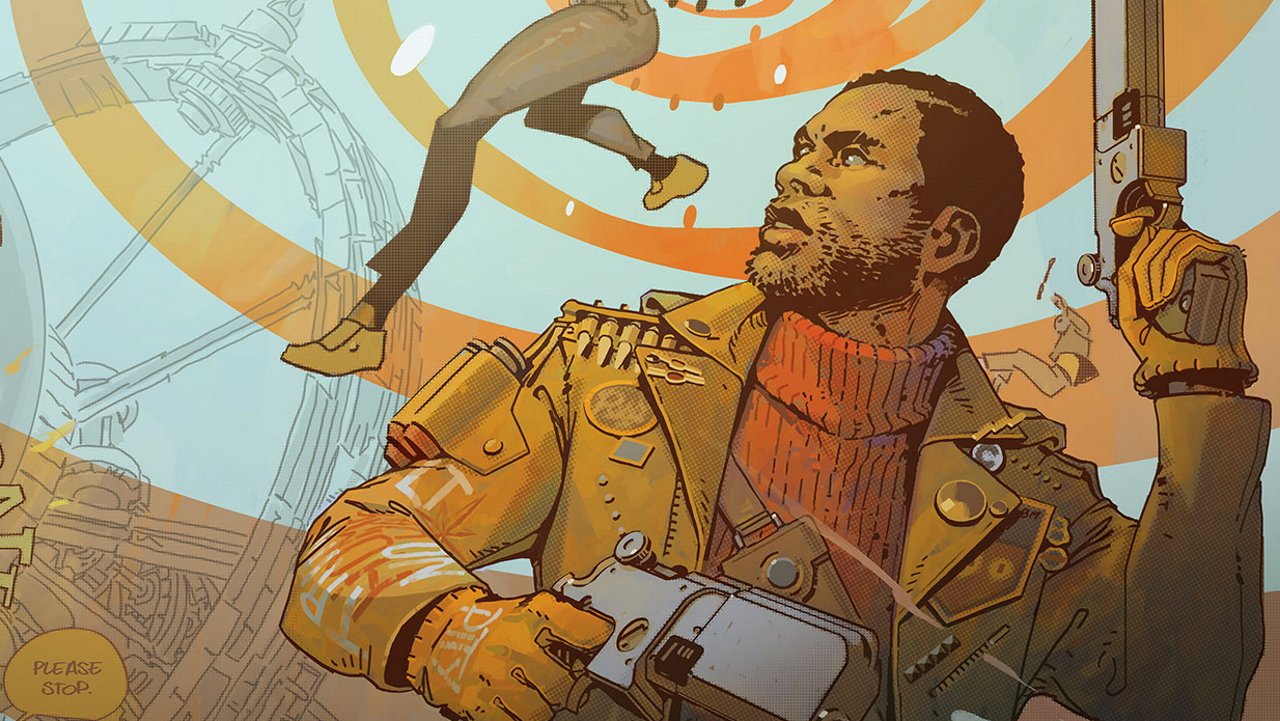 Potter around Updaam’s edges early in Deathloop and you’ll encounter a suspicious locked bunker with a microphone nearby. It’s hidden on the cliff edges to the right as you exit the tunnels, meaning you can hop over there easily at the start of the area. Interact with the microphone and Colt will realize he needs the bunker password to gain access, and no matter how many unusual words he attempts, you won’t get in without it. Below, we’ll walk you through how to get the Updaam bunker password in Deathloop so that Colt can stop concocting words in vain.

How to get the Updaam bunker password in Deathloop

The most straightforward path to get the Updaam bunker password in Deathloop is to follow the Radio Silence Visionary quest. This is the one which will see you attempting to track down Juliana’s location. After exploring the Complex’s Power Station a touch, you’ll be sent to the archives in Updaam. This building – which is extremely close to the bunker – is accessible in the afternoon only.

Head there at the right time and you’ll find the the shutter lifted enoug for Colt to squeeze underneath. Upstairs are some key notes relating to Juliana’s role. More importantly, you’ll also find a note which explains what the Updaam bunker password is. Once you’ve read this, Colt will memorize it, allowing you to access the bunker anytime.

Head back outside and interact with the bunker microphone to access the RAK facility. Here you’ll start to uncover Colt’s past and the history of the island’s time loop experiments. Once inside, however, you’ll find that you need three more passcodes to progress further. Stick with the Radio Silence request to redirect power at The Complex to access more bunkers and learn these phrases.

That’s all we can teach you about the Deathloop Updaam bunker password. Learning it will get you one step close to tracking down Juliana, which means one step closer to breaking the loop! Check out our Deathloop beginner’s tips and tricks for more things to keep in mind while exploring Blackreef.