Temper those hopes for a Breath of the Wild 2 trailer. 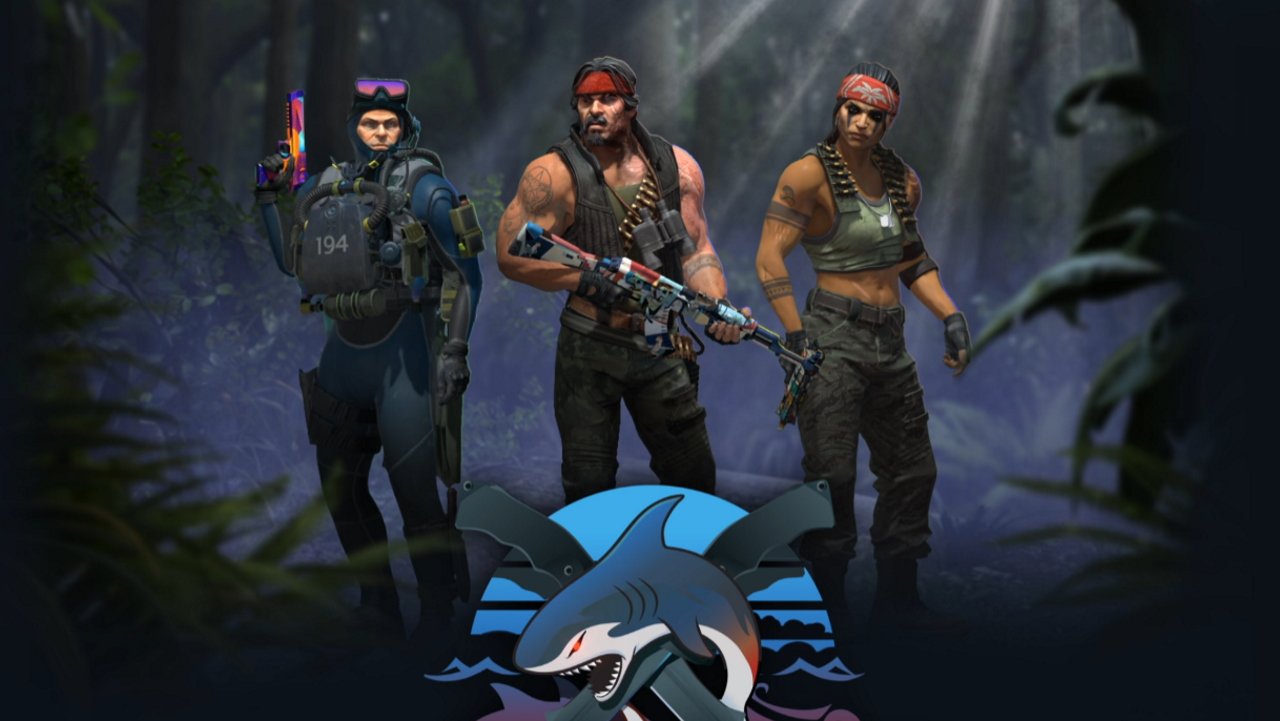 The latest Operation for Counter-Strike: Global Offensive is testing how shorter-length matches go down with the playerbase.

Operation Riptide is a bit of an odd one. CS:GO is usually known for putting on a sterner, more serious face, and keeping the jokes to its chickens and background details. Bursting out of the jungle depths, however, Riptide opens with a ridiculous mock nature documentary. This is an Operation in which you can unlock agents dressed as scuba divers, or even this topless, buff dude.

But for all that nonsense, one of the most exciting features of Operation Riptide is the option to partake in shorter, MR 16 matches. For those out of the competitive loop, MR stands for Max Rounds, and indicates the longest possible length a match can go to (barring overtimes). Typically CS:GO matches are played at MR 30, but the new system would drop the rounds required to win from 16 to just nine. Developer Valve reckons the average match should last just 25 minutes.

Competitive is now available in two lengths on official servers: Short (MR16) and Long (MR30). And your Competitive Skill Group is on the line in both versions.

Intriguingly, it seems that CS:GO will sustain the same competitive ratings between both matchmaking queues, with players able to search for one or both options. It’s a bold decision given CS:GO’s economy system means shorter matches are more heavily influenced by factors such as the starting pistol rounds. Given rival tactical shooter Valorant uses MR 24 for its competitive setting, it’s interesting to see CS:GO push even shorter in length. It remains to be seen how popular the new match length proves with Global Offensive’s dedicated community.

The Operation update brings plenty of other interesting changes and additions including adjustments to the Deagle and M4A1-S, droppable grenades, a riot shield for hostage maps, a tweaked Dust 2 layout, and a revamped Operation missions system. As with other Operations, unlocking many of the Riptide rewards requires purchasing the Riptide pass. Check out the official Riptide page for further details on other new additions in the update.