Jett and Skye take the hit as Kay/O gets a small buff - read the 3.09 patch notes for Valorant's September 22 update here. 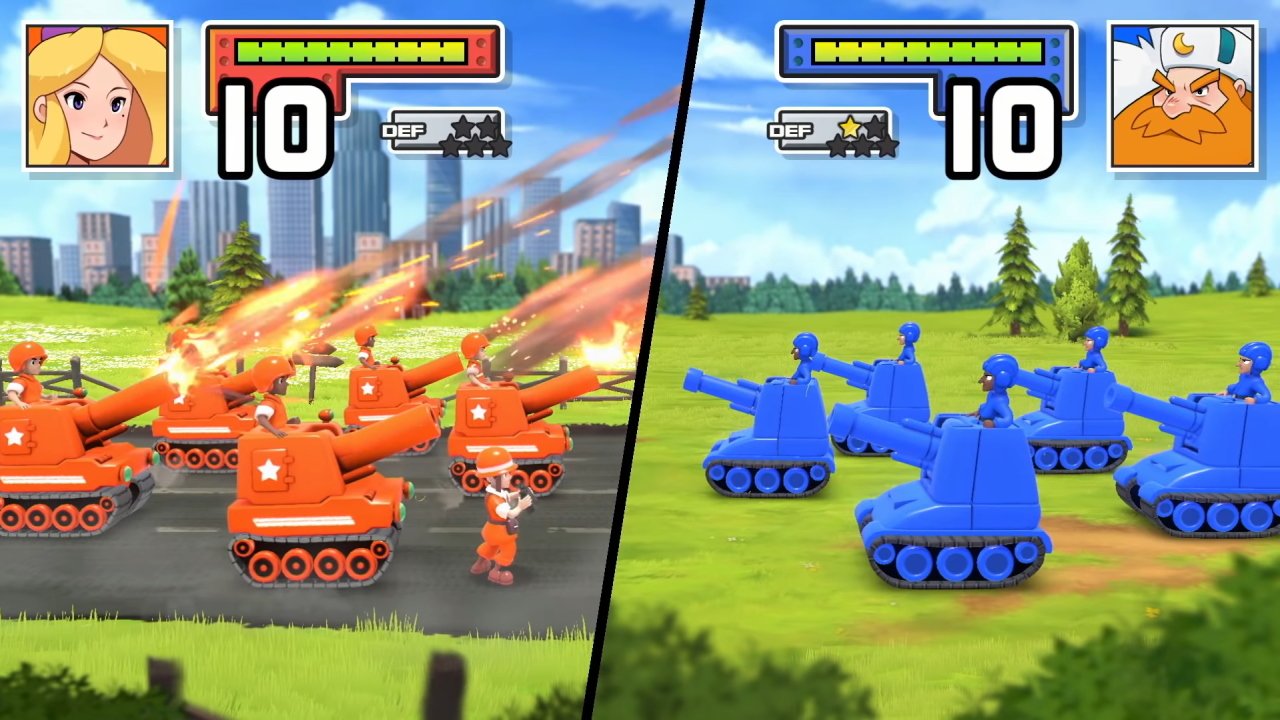 The 40-minute broadcast was announced with Nintendo’s typical short-notice flair via the company’s social media channels. It promises to contain information about upcoming titles for the Nintendo Switch, with an emphasis on those launching this winter. It’ll be available to watch via the video embedded below.

So what are we likely to see? Nintendo still has several titles on the docket for the tail end of this year, including Metroid Dread, Pokemon Brilliant Diamond/Shining Pearl, Advance Wars 1+2: Re-Boot Camp, and Mario Party Superstars. There are also third party games such as Fatal Frame: Maiden of Black Water and Sol Cresta to look forward to.

Tune in 23/09 at 11pm (UK time) for a #NintendoDirect livestream featuring roughly 40 minutes of information focussed mainly on #NintendoSwitch games launching this winter.

While it’s best to lower your hopes now for any new footage of Breath of the Wild 2 or a word on Metroid Prime 4, the announcing tweet only states that the Direct will be “mainly” covering Switch games due this winter, so there’s a chance we could get word on titles planned for next year as well.