Purify the fishing shrine with our guide 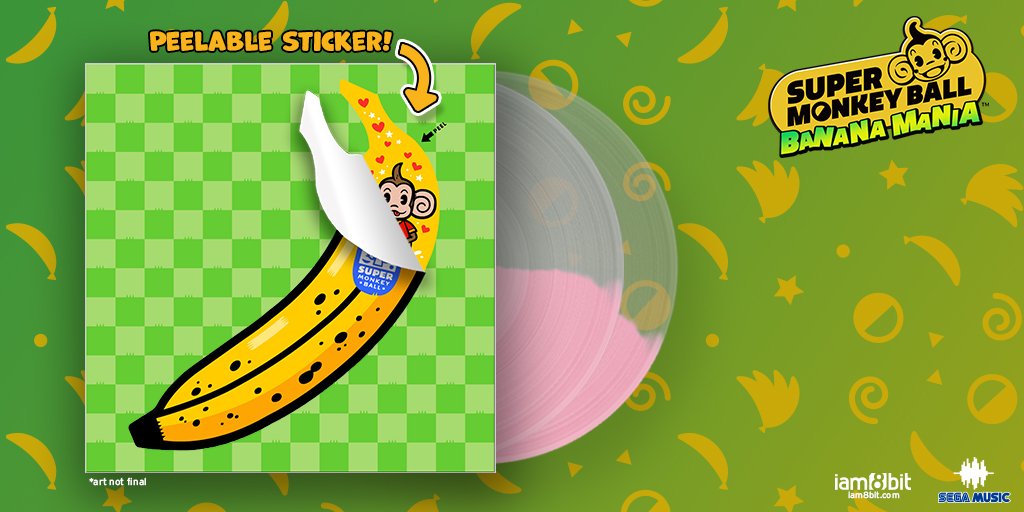 Jett and Skye take the hit as Kay/O gets a small buff - read the 3.09 patch notes for Valorant's September 22 update here.

On September 21, SEGA and iam8bit announced the vinyl version of the upcoming Super Monkey Ball Banana Mania soundtrack is available for pre-order now. There are two different versions fans can check out, and the records are scheduled to ship sometime during Q2 2022.

Fans of the franchise can look forward to Super Monkey Ball Banana Mania's release on October 5, 2021 on PC and consoles, just in time for the series' twentieth anniversary. It's a remake of a past Monkey Ball title that features 300 "lovingly recreated levels and mazes," 12 party games, and the return of several beloved cast members.

The Super Monkey Ball Banana Mania soundtrack is a two LP collection that includes 23 tracks from across the Super Monkey Ball franchise from SEGA composers Hidenori Shoji, Saori Yoshida, and more. Both songs from past games, and new ones for this remaster are included on this soundtrack.

The record case comes with a banana sticker that fans can peel off for a "fruity surprise," which I assume has to be some kind of scented sticker situation. The inside of the record jacket features art of AiAi, MeeMee, and the other Monkey Ballers from artists Little Friends of Printmaking.

Super Monkey Ball enthusiasts have their choice between two pressings of the Super Monkey Ball Banana Mania vinyl soundtrack, though one is only available in limited supply. For $39.99, anyone can order the open-edition Banana version. This one is pressed on yellow vinyl, though some fans may receive a random Bruised Banana variant instead. The special edition of the Super Monkey Ball Banana Mania soundtrack is pressed on two-toned vinyl that looks like a monkey ball. There are only 1,000 pressings of the special edition available. Both versions of the soundtrack on vinyl are available to pre-order on the iam8bit website now.