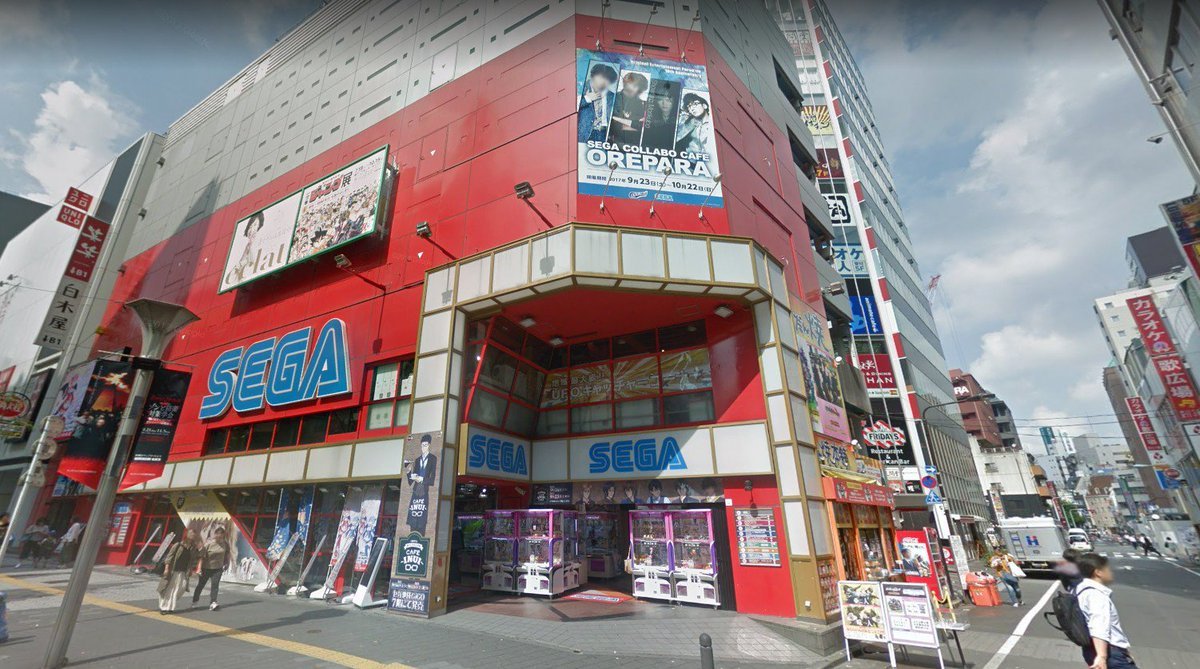 Purify the fishing shrine with our guide

Hundreds of Japanese gamers have gathered outside Sega's Ikebukuro arcade to pay respects to the iconic location as it closed its doors for the last time today.

Sega announced the Ikebukuro GiGO, one of its largest remaining flagship arcades in the Japanese capital, would be closing down in August, with its final day of operations arriving on September 20.

The location was the second opened by the Japanese gaming giant in July 1993, outlasting its first in the Roppongi Hills area of the city which closed in 2013.

As an iconic spot in the capital's arcade culture, and with gamers around the world, the loss of the Ikebukuro GiGO is a tough blow for many fans even if they aren't Sega faithful.

Japan's arcade circuit has been slowly dwindling, despite holding firmer against the shift to in-home entertainment caused by console availability in the late 1990s that the US and other Western countries saw.

Footage from outside Sega's Ikebukuro GiGO shows hundreds shouting "thank you" and other appreciation for the staff, and the building itself, as a clock ticked down to midnight.

If you'd like to know more about the Ikebukuro flagship location, its history and its place in Japan's gaming heritage, here's a great thread to scroll through.

Thank you for your service, Sega Ikebukuro.