But there's no word of a Switch release. 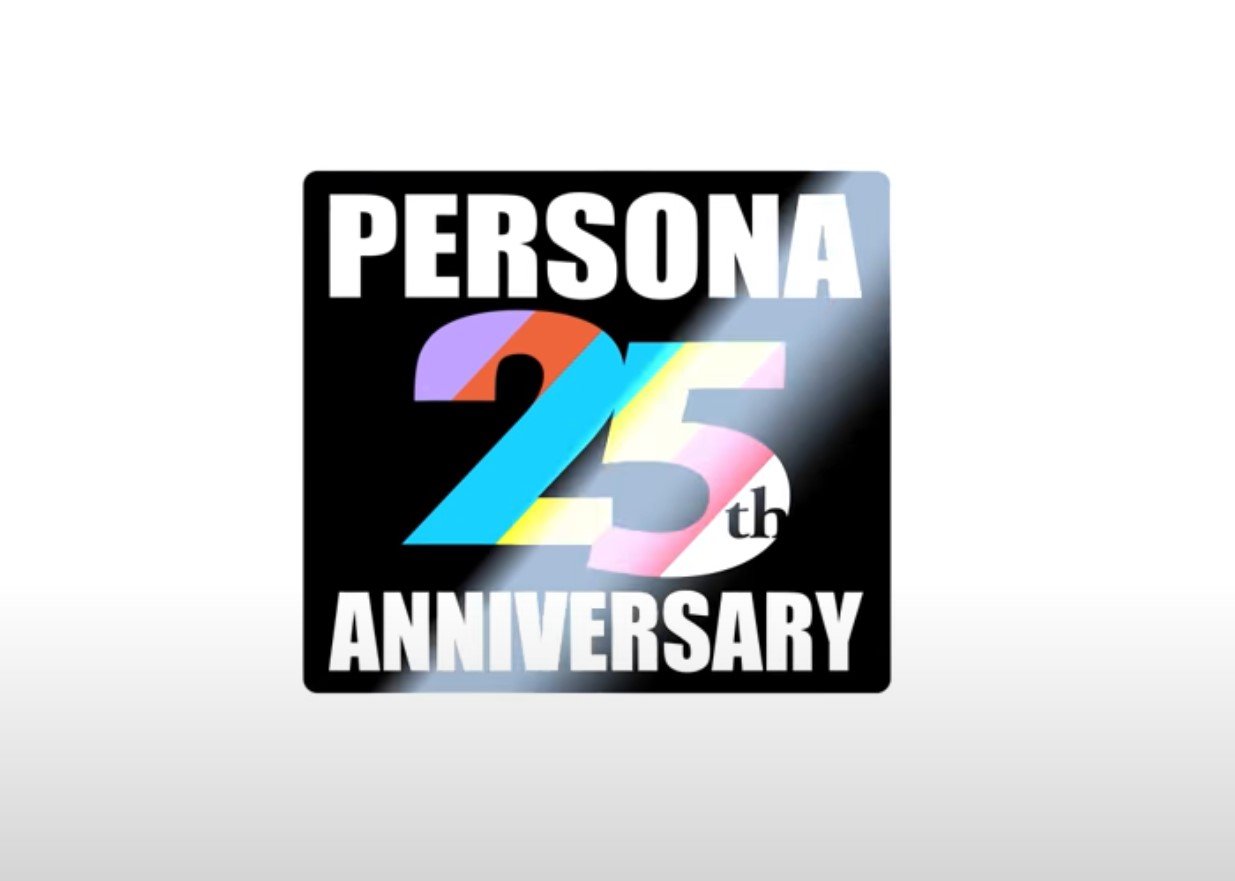 Get ready for an all-new party October 14.

On September 19, Atlus released the first of several announcements detailing the company's plans to celebrate the beloved Persona series' 25th anniversary. Atlus has a full year of celebrating planned, starting in September with this video and wrapping up in Fall of 2022. While Persona 6 already seems to be in the works, there are still all kinds of events, special merchandise items, and more coming down the pipeline for Persona's big anniversary.

This first video announcement features Persona 5's own Morgana thanking fans for helping the series reach this milestone, and giving the low down on what celebratory surprises are coming up next. The first of which is that he's been named the ambassador for Persona's 25th anniversary campaign. Morganna will be bringing future updates on Atlus' plans throughout the year on this show, called the Persona 25th Times.

Beyond his own big news, Morgana discussed two topics in this episode of the Persona 25th Times. The first is the news that in honor of the 25th anniversary, all the Persona anime series will be available to stream in Japan. This includes the animes for Persona 4, Persona 4 Golden, Persona 5, Persona 3 movie, and the first Persona anime Persona: Trinity Soul. The Persona 5 musical is also going to be streaming, though no further details on that have been released so far.

The other topic of this edition of the Times was the announcement of the Persona 25th anniversary Special Orchestral Concert. There will be two shows on November 21, 2021 at the Tokyo Opera City Hall, one during the day and one in the evening. Tickets are on sale now through a lottery pre-order system.

In a breaking announcement at the end of the video, Morgana also revealed that Lyn, the lead vocalist on Persona 5, will be holding a mini concert during this year's Tokyo Game Show. He also slipped in that the anniversary site is currently selling limited-time merchandise, and that all of the Persona titles are currently on sale in Japan until October 4. The next 25th Times episode will release on December 12.