The standout plays and stellar smack talk from Valorant's fiercest international tournament yet. 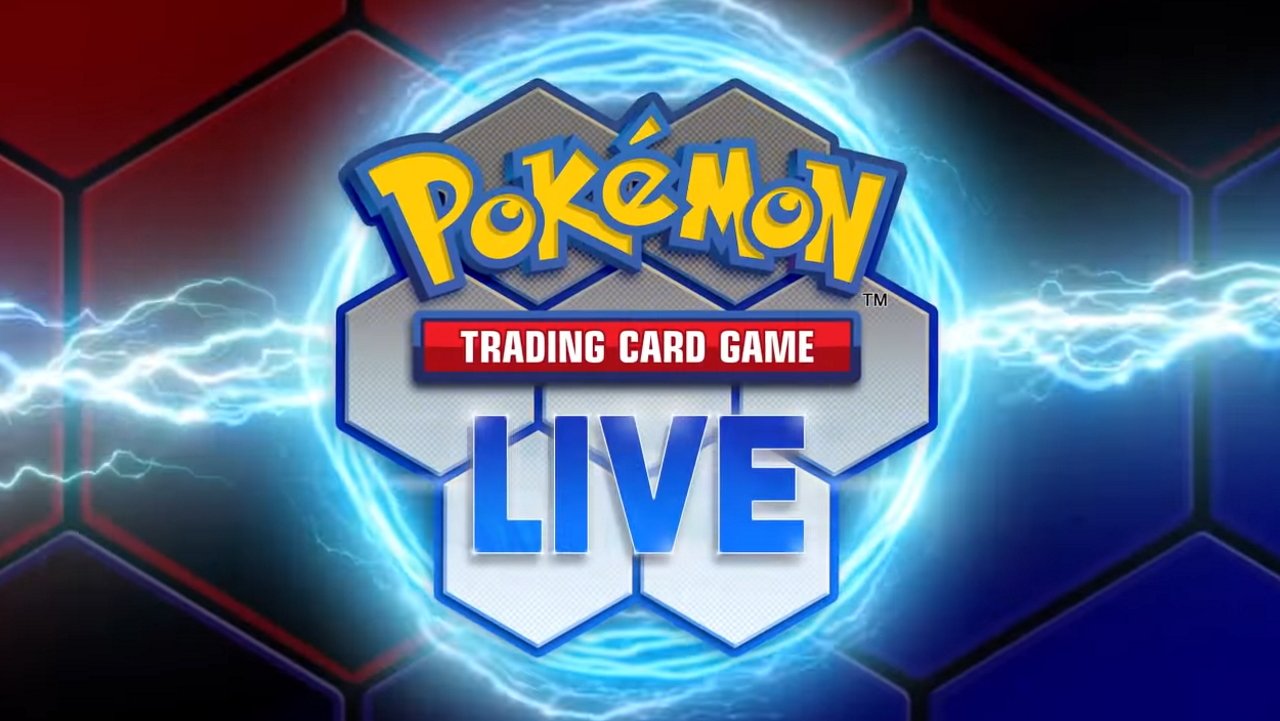 Fans in Japan are getting access to anime, music and more.

The Pokémon Trading Card Game is getting a digital app on Android, iOS, and PC soon.

The digital version will release as a free-to-play app and will let players build up a collection of Pokémon cards to craft decks with before doing battle online. It’ll use “true-to-game rules,” mirroring the physical release, meaning your cardplay skills will carry over.

Unfortunately for any seasoned Pokémon Trading Card Game, it doesn’t look like you’ll be able to shift your real-world collection into the digital realm. According to the game’s website, players will build up their decks in the mobile app by scanning code cards, purchasing in-game booster packs, and completing daily quests.

The official Pokémon YouTube account released a short trailer showing off some battles in action, along with a selection of cards we can expect to enjoy. The battle interface appears to be very simple right now, but the trailer is keen to stress that gameplay footage is far from final.

In the Pokémon TCG mobile game you’ll be able to create your own custom avatar and even adorn your trainer and collection with various accessories purchased and unlocked in the game. It’ll also be an evolving experience, with new decks and updates promised beyond the initial release.

The app will launch simultaneously in several different regions, with the following languages available:

Given the minimal concerns about lag in a card game, it’s likely that all regions will be able to compete against one another. The official website states: “Pokémon TCG Live brings players together from all over the world to battle ...  so you'll always find a player ready to take you on!”

The Pokémon TCG app release date is listed as “coming soon,” but there’s no word yet of a precise date or even month. Intriguingly, there's no word of a Nintendo Switch release, which marks a contrast to the approach taken with recent MOBA release, Pokémon Unite. The Pokémon Trading Card Game will release on Android, iOS, PC, and Mac.