We're going back to Bikini Bottom 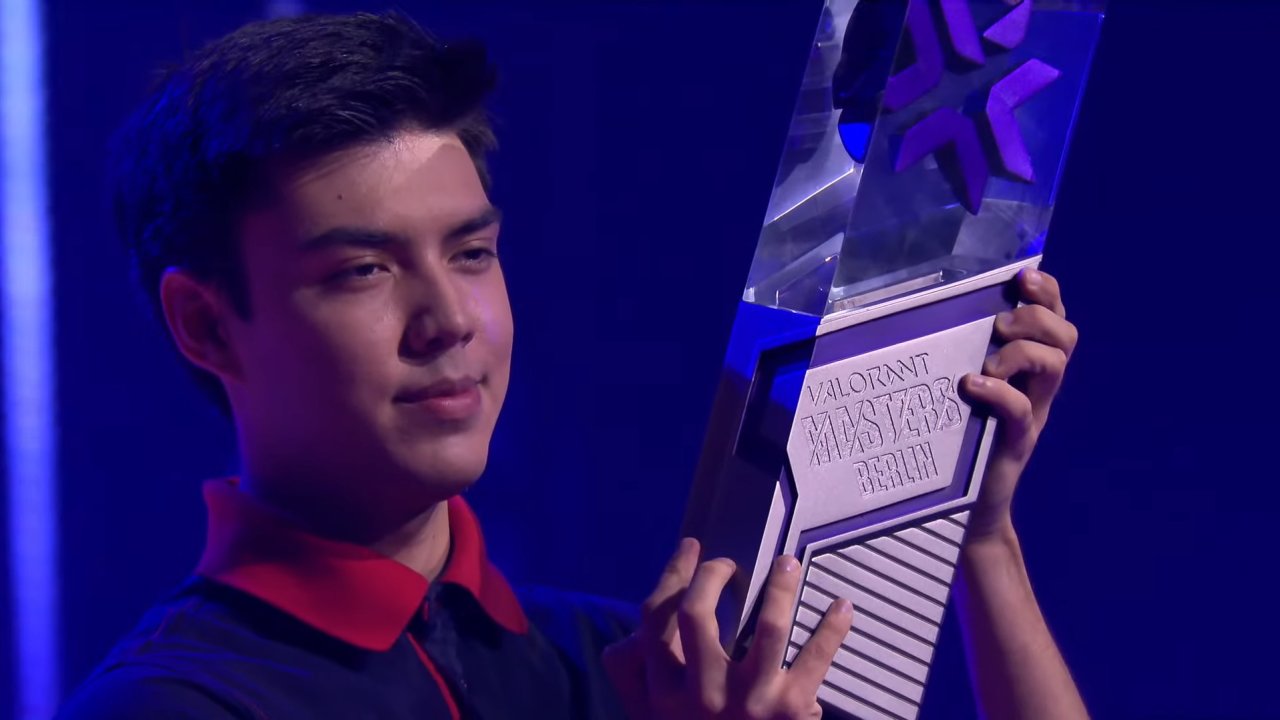 The standout plays and stellar smack talk from Valorant's fiercest international tournament yet.

Sentinels? Sent packing. Vision Strikers? Blinded by brilliance. And Team Envy? They’ll be looking on, tinged in a fitting shade of green. Only one side had the plan to get them to that trophy. The Valorant Berlin Masters winners are Gambit Esports.

If Reykjavik showed anything, it was that Valorant’s upper echelons still had plenty of evolution to come. Juggling new agents and the opening stages of international competition, the majority of attending sides were clearly still finding the shapes and styles that suited them. Soaring above the others like Jett on an updraft, one North American side towered above the others: Sentinels.

After two consecutive Masters victories and a near-perfect record, Sentinels rightly dominated the conversation coming into the Stage 3 Masters. Could Shazham, zombs, SicK, dapr, and TenZ do it again – could they conduct a clean sweep of the first year of Valorant Masters competition? Well, they might be used to the stage by now, but this time the Sentinels crew were starring in someone else’s show entirely.

Gambit may have claimed the throne, but Berlin was a tournament of outstanding performances and upsets across the board. It was a show in which fan favorites 100 Thieves proved their worth, but still couldn’t claim the top NA spot. Rather than Sentinels, however, it was Team Envy which rose to prominence, wiping both NA sides in straight 2-0 routs.

On the other half of the playoffs bracket, Gambit was facing down Korea’s Vision Strikers, a side which had made major strides since falling short of the Stage 2 Masters event. Though it was hard fought, the EMEA squad’s victory there seemed to light a fire under them, and their subsequent match against EU superteam G2 saw them deliver the first 13-0 thrashing of the Masters tour. Best in EMEA? This crew wanted nothing short of best in the world.

The grand final against Envy, thankfully, offered Gambit far greater competition. Despite being a direct 3-0, this was the closest title showdown Valorant has seen. The two sides traded round after round across Bind, Haven, and Split, but it was Gambit’s change of pace into ruthless aggression which gave them the edge over Envy each time. The North American side couldn’t keep up with the flood of smokes, walls, and coordinated brazen pushes from a typically tactical side.

Gambit’s victory earns them an immediate place in Valorant’s year-ending Champions tournament, and, as a result, also secures a place for Stage 2 Masters finalists Fnatic to attend through the EMEA qualification slot, while 100 Thieves will need to compete in the NA last chance qualifiers.

Valorant Champions is due to take place December 2 - 12, and will bring the top performing sides from each region throughout the year to battle for the ultimate throne in the game’s first year of competition. So far Gambit, Sentinels, Envy, KRU, Team Vikings, Keyd, Acend, Fnatic, Vision Strikers, Crazy Raccoon, X10 Esports, and Team Secret have secured their spots. The last chance qualifiers kick off with EMEA on October 10.