Deathloop Pact of the Smoke guide

Solve the Pact of Smoke with our guide 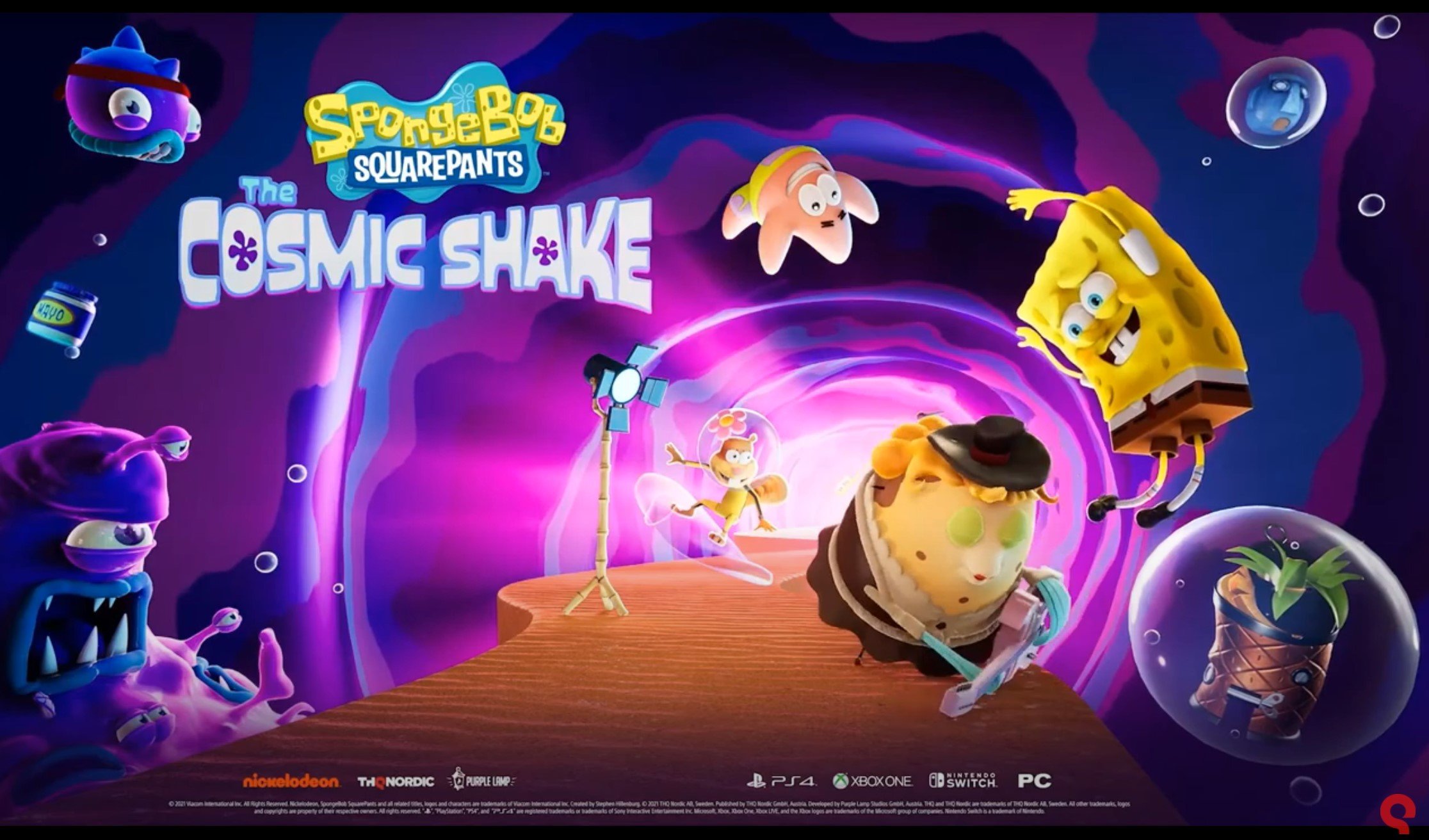 Spongebob SquarePants The Cosmic Shake is a whole new game, rather than a remake. We'll presumably see our square yellow hero and his pals exploring new areas and tackling new adventures.

In this entry of Spongebob's story, he and his best friend Patrick are given magical wish-granting mermaid tears by a fortune teller named Cassandra. The goofballs get too excited about the gift and its potential, and end up unraveling the fabric of the universe itself. To make things right, the gang travel around all kinds of worlds with varying themes, from cowboys to prehistoric snails.

There wasn't any gameplay shown off at the THQ Nordic Showcase, but Purple Lamp has confirmed that Spongebob SquarePants The Cosmic Shake is a 3D platformer. It will also apparently feature special moves from the original cartoon show like Karate Kick and Fishhook Swing. We also know that the game will feature over 30 costumes and seven worlds to explore. The original voice cast will be reprising their roles for the game, and 101 songs from the show will also be featured.

So far, there's no official release date for The Cosmic Shake, though a 2022 or 2023 date seems likely given the recent release of the Battle for Bikini Bottom remake. Purple Lamp announced that The Cosmic Shake will be coming to PC, Xbox One, PS4, and Nintendo Switch, but there currently aren't any announced plans for native next-gen console versions.

Spongebob fans will have to keep their eyes peeled for any further details about The Cosmic Shake at future games showcases.