A wealth of figures from the UK games industry have paid tribute to the inventor. 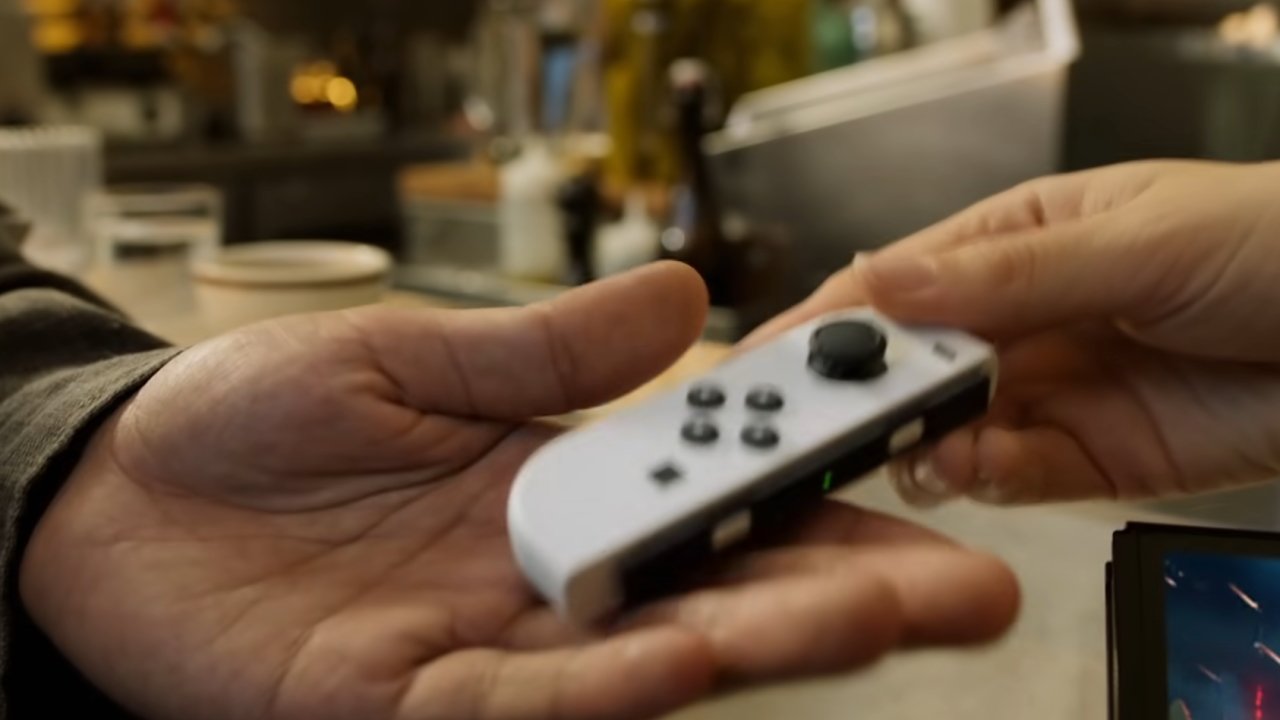 The Valorant Berlin Masters playoffs teams have been decided

Nintendo is developing a new controller for the Nintendo Switch, as revealed by a new FCC application the company has submitted.

The filing, spotted by Twitter user SamusHunter2, includes two confidentiality letters requesting that all photos – internal and external – along with the user manual and block diagram for the new controller be kept confidential for 180 days of the grant’s authorization, or six months.

“The application contains technical information, which we deem to be trade secrets and proprietary,” one of the confidentiality letters reads.  “If made public, the information might be used to the disadvantage of the applicant in the market place.”

Details on what to expect from the controller are, expectedly, almost non-existent. The term “game controller” is used to describe the product, with the HAC model prefix, HAC-043, identifying it as associated with the Nintendo Switch (the console itself holds the model name HAC-001).

Each attachment for the Nintendo Switch, including unique controllers such as Ring Fit Adventure’s Ring-Con (HAC-022) are also denoted in the same manner, so this could be a novel control system for a new game, or a similar retro-themed controller like the wireless SNES controller (HAC-043) released for the Switch Online library.

Given the period of confidentiality is limited to half a year, we likely won’t need to wait too long for Nintendo to announce the new controller.