WarioWare: Get It Together - all characters

Learn all characters and their abilities in WarioWare: Get it Together so you can master the microgames. 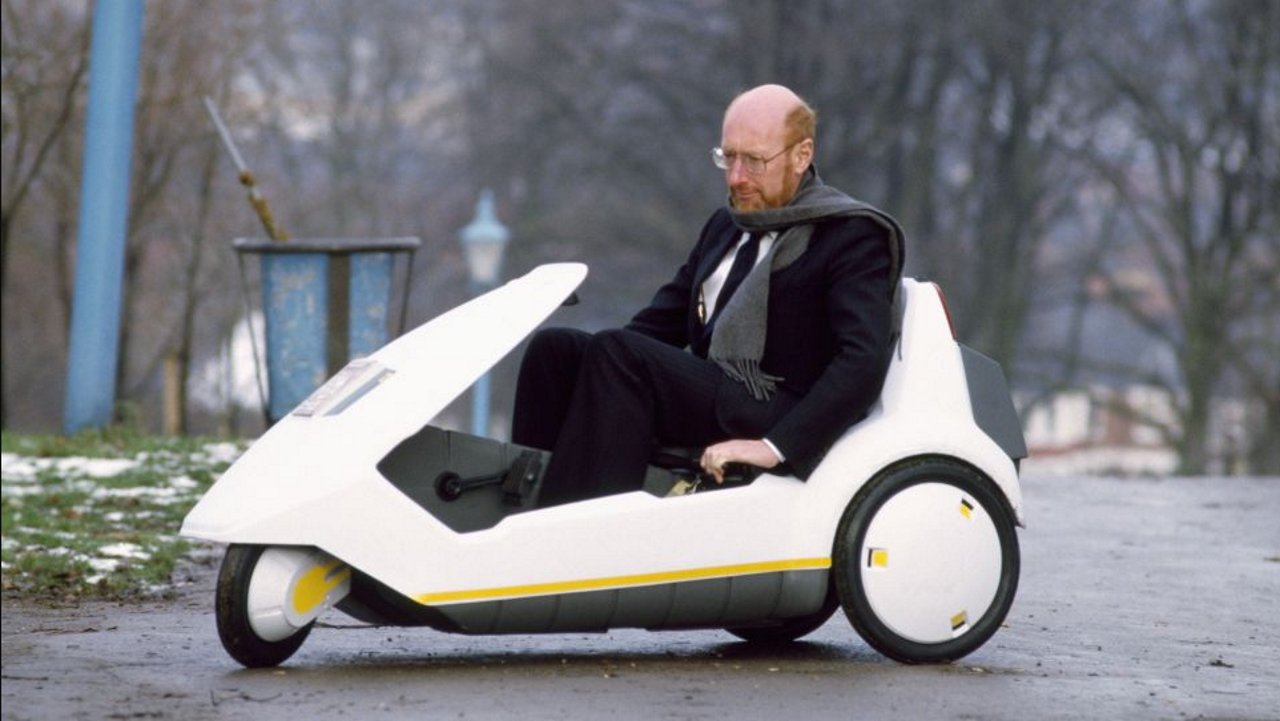 The details will be kept private for up to 180 days.

Sir Clive Sinclair, creator of the ZX Spectrum, has passed away at the age of 81.

Sinclair was considered a pioneer within the gaming world, having developed the affordably priced ZX80 home computer and its successor, the ZX81, before finding major success with the ZX Spectrum. Released in 1982, the ZX Spectrum sold more than five million units worldwide and rocketed into place as the best-selling computer in Britain. As a result, the system was an influential piece of technology for a staggering number of famous game designers and industry professionals.

Following the news of his passing, figures from throughout the gaming industry and beyond paid their respects to Sinclair, sharing how his work and the ZX Spectrum had inspired them in the early stages of their careers.

Gamesmaster host and radio presenter Dominik Diamond said: “Wouldn’t have had a career without this guy. Horace Goes Skiing on the ZX Spectrum. The rest is history. Sadder news than getting an R Tape Loading Error after ten minutes. Rest In Peace, genius man.”

Wouldn’t have had a career without this guy. Horace Goes Skiing on the ZX Spectrum. The rest is history. Sadder news than getting an R Tape Loading Error after ten minutes. Rest In Peace, genius man. #CliveSinclair https://t.co/81AP0ydXu1

“All your UK videogame companies today were built on the shoulders of giants who made games for the ZX Spectrum,” he added. “You cannot exaggerate Sir Clive Sinclair’s influence on the world. And if we’d all stopped laughing long enough to buy a C5 he’d probably have saved the environment.”

Sinclair’s inventions weren’t limited to just computing or gaming. The C5, an electric-powered trike, was released in 1985, and the Sinclair TV80 was a pocket television. Both ideas proved commercial failures, but given the prevalence of electric cars today and the use of mobile phones for watching, could be considered ideas ahead of their time.

Sir Clive Sinclair has died. One of the 20th century’s great genius inventors and a true father of the modern computing age. I’m not sure I’d be where I am today were it not for his ZX Spectrum igniting my love of computers and games. RIP. https://t.co/7P9y9soptm

The ZX Spectrum was home to a vast number of beloved games from the era, including Horace Goes Skiing, Jet Set Willy, Dizzy, and Lords of Midnight.