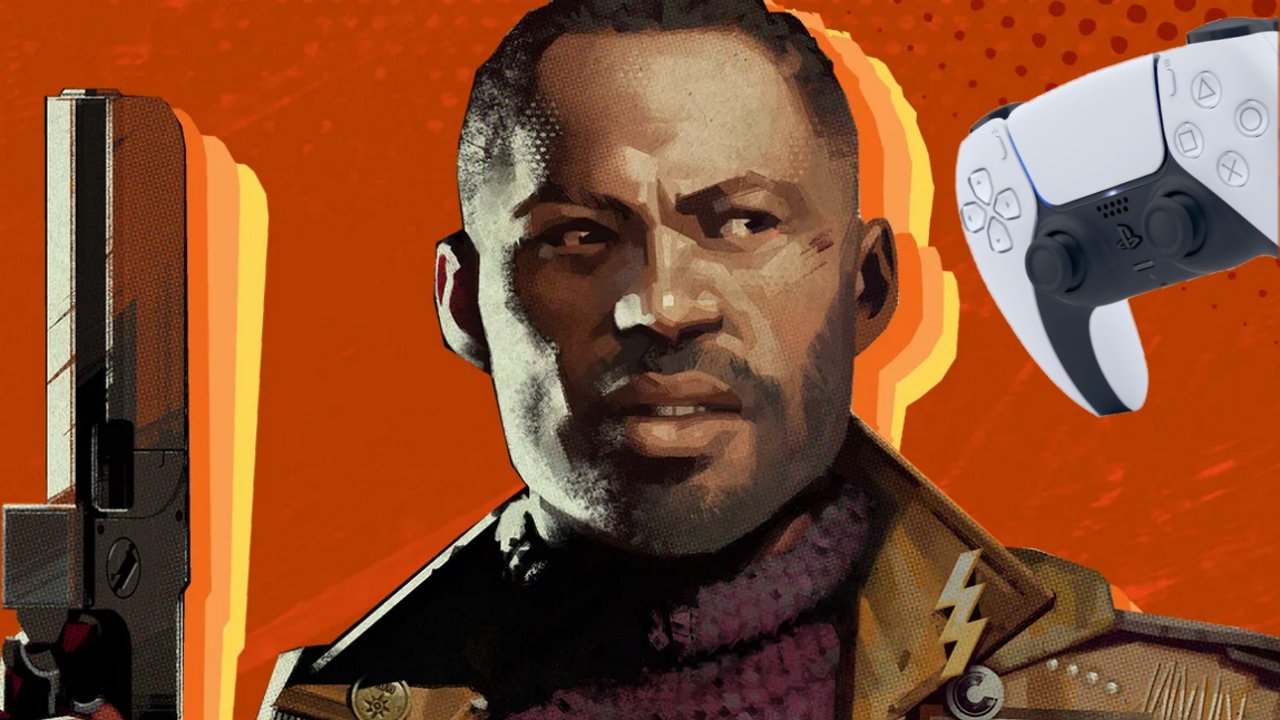 Astro’s Playroom offered such promise, didn’t it? Sadly, the PS5’s DualSense controller has largely been a disappointment since. Don’t get us wrong – the controller is comfy enough and we're happy to have it in our hands. But as Team Asobi’s PS5 systems toybox proved, it’s capable of so much more. Despite loads of cross-gen shooters promising immersive use of triggers to grant to each weapon a bespoke feel or offer extra functionality, the controller’s implementation thus far has largely been at best, lackluster, and at worst, an irritation.

In the cross-generational period we expected some hesitancy, but even titles supposedly developed first for next-gen consoles appear to have thrown features like adaptive triggers in as little more than an afterthought. Resident Evil Village gave each weapon a unique feel, sure, but did emptying a sniper rifle magazine really need to subject our trigger finger to a full weights routine? We're not looking to train our grip strength while taking out zombies, Capcom.

PS5 exclusives were always going to house the most impressive use of the technology, but even Ratchet & Clank and Returnal felt like a misstep in some ways. Mapping alternate firing modes to different strengths of a trigger pull is a neat idea, but it doesn’t come naturally to the clenched fingers of a of a tense fight. We could see more games get us accustomed to this in the PS5's future, but right now it’s just another trick for those less experienced with controllers to balance while playing.

Thank goodness, then, for Deathloop. Instead of desperately trying to draw our attention to the adaptive triggers or lazily slotting in increased tension and vibrations, Arkane has opted for a complimentary approach. One that views the entire controller – triggers, feedback, and audio – as a complete, cohesive element.

In Deathloop, guns of all sizes are an utter joy to fire, and thanks to the DualSense, even the most meager of pistols packs a punch. There’s a subtle resistance as you reach the biting point, and squeezing past it sends a wave of feedback through your hands. Unleashing a single round is glorious – dangerously so – as if each weapon is begging you to embark on an Eternalist-ending rampage.

Here, guns are unique, but done in such a way that you might not even consciously notice it. The booming, two-handed Rapier sends a reverberation through the right side of the controller, while the smaller Tribunal's shells clink gently from the speakers. Odder choices like the experimental Spiker nail gun fizz unstably under your trigger finger, emitting a hiss of relief once you finally let loose. Each aspect feels built to enhance the effects on screen, not steal the show from them. Of course, it helps that the sound design for each weapon is so great to begin with.

If you’ve picked up Deathloop on PS5, spend your next loop paying closer attention to each toy the game has to offer. It's a playground for your senses that few other games can rival, and the work the developers have put in deserves to be appreciated.

Of course, this only makes us all the sadder that we’ll likely never see them work with the technology again. Following Microsoft’s acquisition of publisher Bethesda, Arkane’s talents are near guaranteed to be locked to Xbox and PC from here on. But thanks to their work, we’ve been shown just how brilliant the DualSense can be – if you utilize it properly.

Deathloop is available now on PS5 and PC.