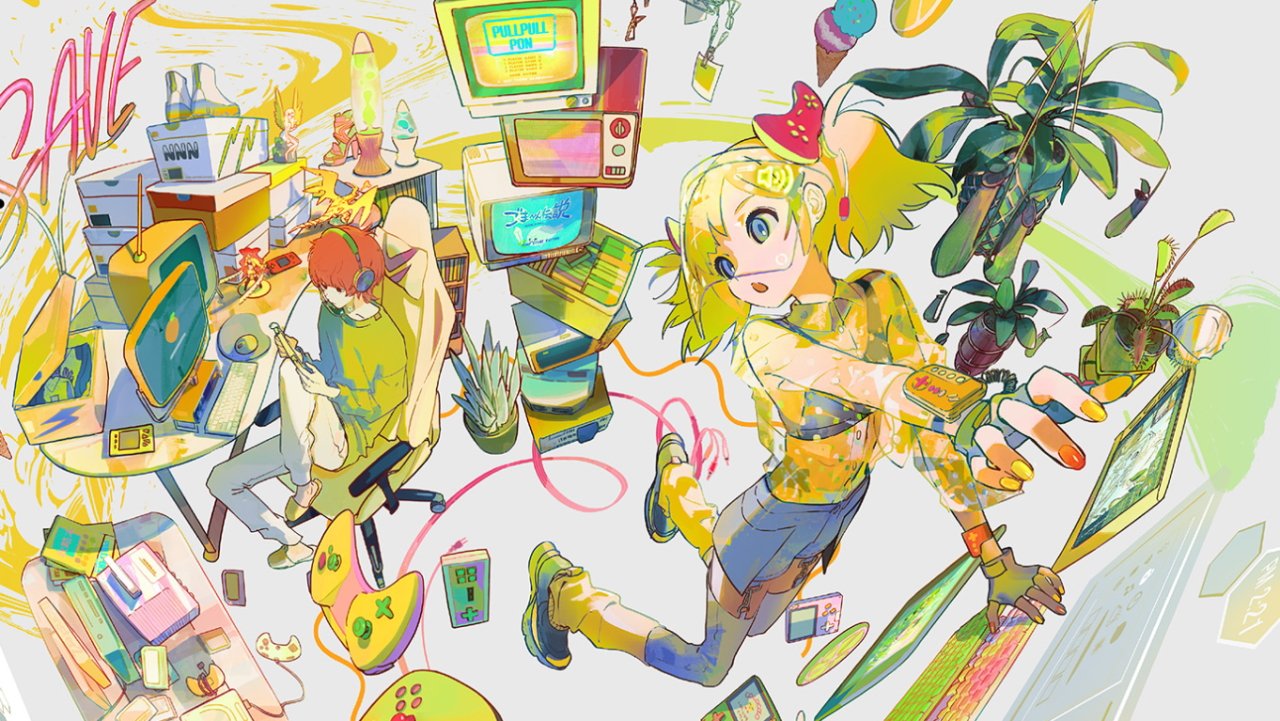 Tokyo Games Show is the biggest event in a country that’s home to many of the most beloved gaming series and consoles. TGS 2021 will follow last year’s lead in hosting an online-show made up of broadcasts from a variety of publishers and developers.

As details begin to trickle out in advance of the event itself, we’ve put together a roundup of the Tokyo Game Show 2021 schedule with details on the companies attending which games you can expect to be shown off.

TGS 2021 will take place from September 30 to October 3, 2021 in Japan Standard Time. As a result, the first streams will kick off on September 29 for Pacific and Eastern Times. Developer and publisher broadcasts are being spread throughout the days of the event. The official broadcasts will be in Japanese, with English subtitles available.

Tokyo Game Show 2021 will be broadcast on the TGS YouTube channel. Additional streams by publishers and developers will be available to watch on their respective Twitch and YouTube channels throughout the four days of the show.

Announcements at TGS are primarily targeted at the Japanese gaming market, so lower your expectations now for any major reveals from Western studios. With that in mind, Xbox, Capcom, Square Enix, and SEGA have confirmed 50-minute broadcasts as part of the TGS 2021 schedule. Genshin Impact fans will also want to take note that developer miHoYo will be holding a broadcast on October 3 coming upcoming details about the game.

Yes, Microsoft is attending TGS 2021, but ahead of the show, the publisher is already attempting to temper the expectations of Western fans. During this week’s Xbox Wire, Microsoft noted that the stream will be “curated for players in Japan and across Asia,” and that “no new global debuts should be expected.”

Capcom’s TGS showing is due to take place at 6am PT (9am ET / 2pm BST) on September 30. So far no details have been released regarding what to expect from the show.

Square Enix also has a 50-minute broadcast lined up for TGS 2021, taking place at 3am PT (6am ET / 11am BST) on October 1. According to the publisher’s website, we can expect to see news regarding Final Fantasy 7: The First Soldier, Forspoken, Project Triangle Strategy, and more. There’s been no confirmation of the FF7 Remake’s second installment or Final Fantasy 16, but we can hold out hope. Square Enix will be running a lengthy series of streams over the course of the show days looking at each upcoming title in more detail. Keep track of those on the Square Enix YouTube Channel.

Sega and Atlus’ broadcast will also take place on October 1, closing out the day’s show at 6am PT (9am ET / 2pm BST). Sega and Atlus (the studio behind the Persona and Shin Megami Tensei games) will reportedly announce a new RPG during their 50-minute broadcast. There are no details yet on the game or if Atlus is directly involved with it, but this should be one show to keep an eye on.

That’s the full TGS 2021 schedule. Which broadcasts are you excited to see? Let us know in the comments section below.