Running into performance issues with Deathloop on PC? Try these fixes 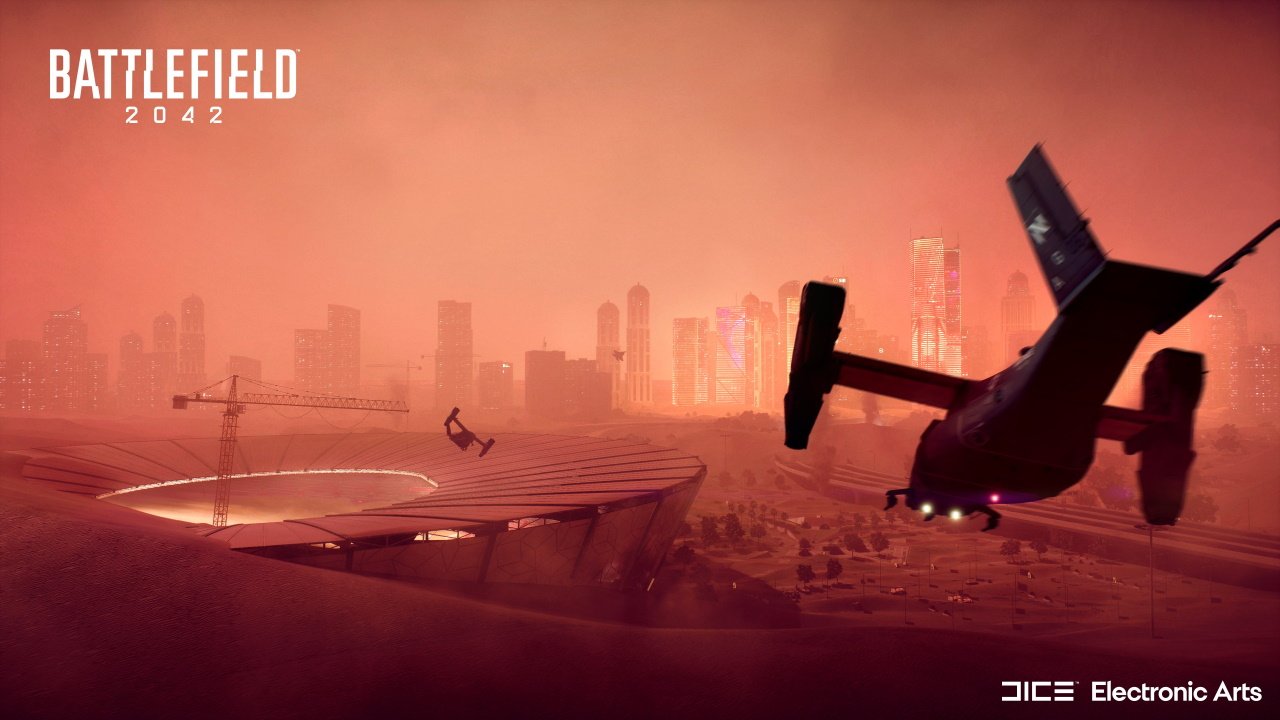 Learn the companies attending and streams to expect from Japan's biggest gaming showcase.

Battlefield 2042 has been delayed from October 22 to November 19, and it looks like the beta will be pushed back from September as well.

It was inevitable, really. The Battlefield 2042 beta was originally intended to arrive months ahead of the game’s full release, before a rejigged timeline saw it scheduled for some point in September. Halfway through the month and with no beta in sight, an update on the game was finally shared to announce its postponement.

Posted on the official Battlefield Twitter account this week, the message from EA Dice chief executive officer Oskar Gabrielson and the development team detailed the challenges faced developing during the COVID-19 pandemic which have led to the delay.

An update from the Battlefield team pic.twitter.com/K53VNM2tTz

“Given the scale and scope of the game, we had hoped our teams would be back in our studios together as we move towards launch,” the post explained. “With the ongoing conditions not allowing that to happen safely, and with all the hard work the teams are doing from home, we feel it is important to take the extra time to deliver on the vision of Battlefield 2042 for our players.”

As a result of the release delay, it’s reported that the planned beta is being pushed back as well. Industry insider and reliable leaker Tom Henderson shared updated dates on Twitter, claiming that the early access period would start October 6, with the open beta commencing two days later on October 8. That would give the Battlefield team just over a month to make any balance adjustments from beta feedback.

“These dates are yet to be sent to media/creators and are expected to be sent in the next couple of days,” Henderson stated.

“The dates found are in an internal system that I cannot share.”

Battlefield 2042 promises to be one of the most ambitious entries in the series yet, expanding the player count on PC and next-gen consoles to 128-players per match. Along with traditional multiplayer modes, it’ll also include Battlefield Portal, a creative tool which lets players craft and host their own games using assets from within the Battlefield universe. Battlefield 2042 is now due to release for PS4, PS5, Xbox One, Xbox Series X/S, and PC on November 19.