Equip the powers of the Visionaries with our guide 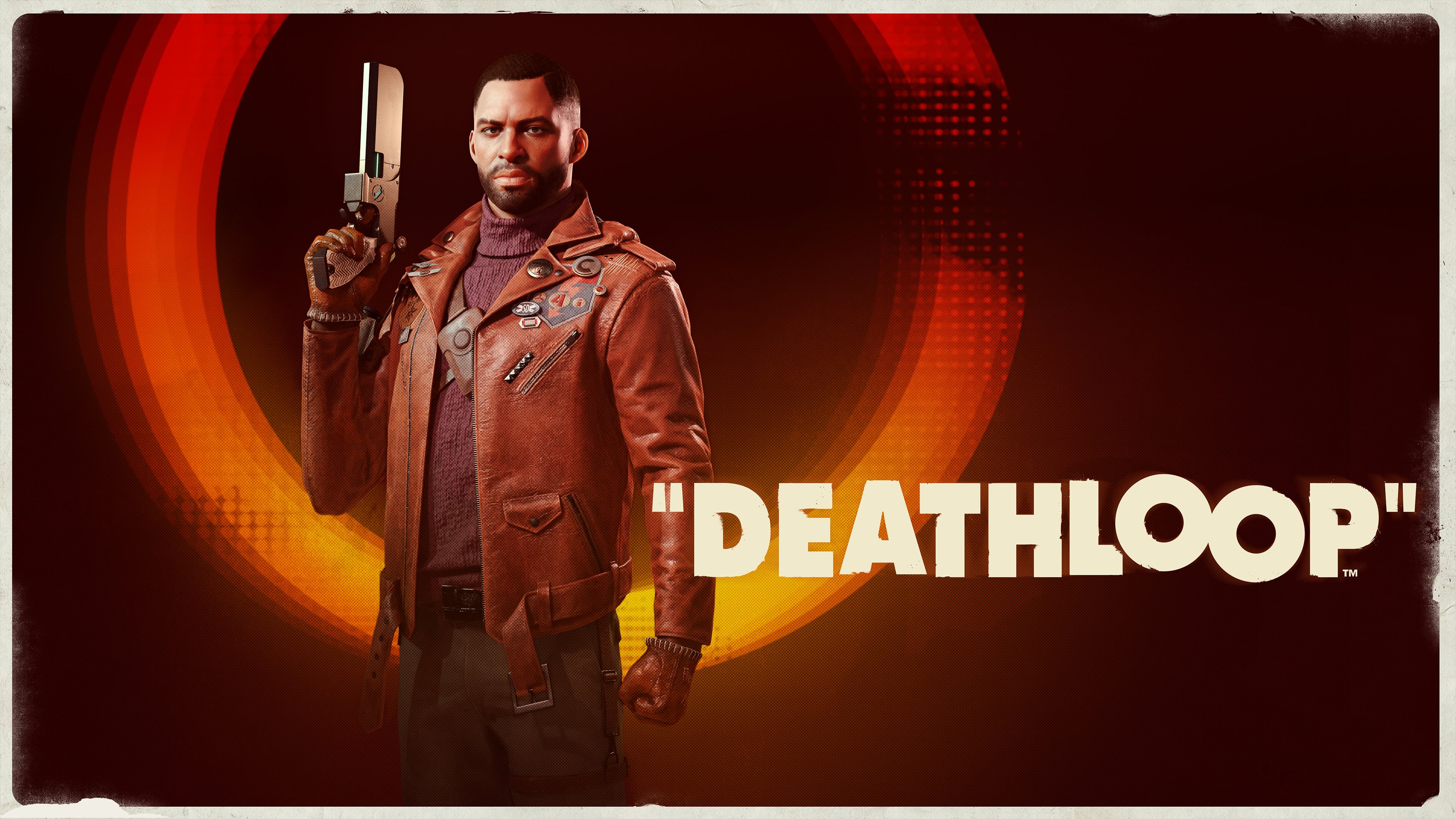 Arkane Studios' latest game, Deathloop, is now out in the wild for gamers to enjoy, but many PC players are running into performance issues that make it hard to do so.  Though a Deathloop Community Manager did confirm that Arkane is looking into the PC performance issues internally on reddit, PC users are kind of stuck for the time being. But no worries, we have a few settings to help PC players get the most out of the game until a more permanent fix is introduced.

If you don't want to get into the nitty gritty of managing individual settings, Deathloop also has preset performance modes: very low, low, medium, high, very high, and ultra. If your machine is having a hard time with the ultra settings, you can drop it down to very high or high and see how it does.

To unlock more performance for Deathloop, you can tweak the Model and Texture Details settings. It's also important to note that Deathloop doesn't have a built-in benchmark. If you want to see how your machine is doing, run Nvidia's FrameView while you play. This will give you a more accurate snapshot of your computer's performance so you can adjust these settings as needed.

You'll also probably want to bump the game to 1440p, as it seems to significantly improve Deathloop's performance.

Though extremely story and mechanics driven, Deathloop is ultimately still a first person shooter so it's important to frame it that way in your settings. You'll want those crispy framerates to make the most of your shooting and movement abilities while stalking the Visionaries on Blackreef. Additionally, adjusting this setting can be helpful if you experience motion sickness from first person games. Deathloop's Shadow Detail setting has a big impact on the game's framerate, so be sure to tweak that. Currently, the framerate limiter only goes up to 120fps. It's also important to note that playing Deathloop at 4K resolution with ray tracing on will drop your frames considerably, so it's best to turn this feature off for the time being.

Because it favors AMD's technology, Deathloop's PC version doesn't include Nvidia's DLSS technology. That said, it does use AMD’s open source FidelityFX Super Resolution (FSR) to dynamically adjust the game's resolution while you play to keep the framerate stable. Using this in conjunction with lower settings or performance modes can really help the game run better, particularly if you're using a PC with lower specs.

If you have an Nvidia graphics card in your PC, be sure to use its "on + boost" setting. This makes sure your GPU is running at full speed constantly.

For more Deathloop features and guides, check out our game hub.