Learn where to find a battery for the Haul A Quin robot in Deathloop's Karl's Bay. 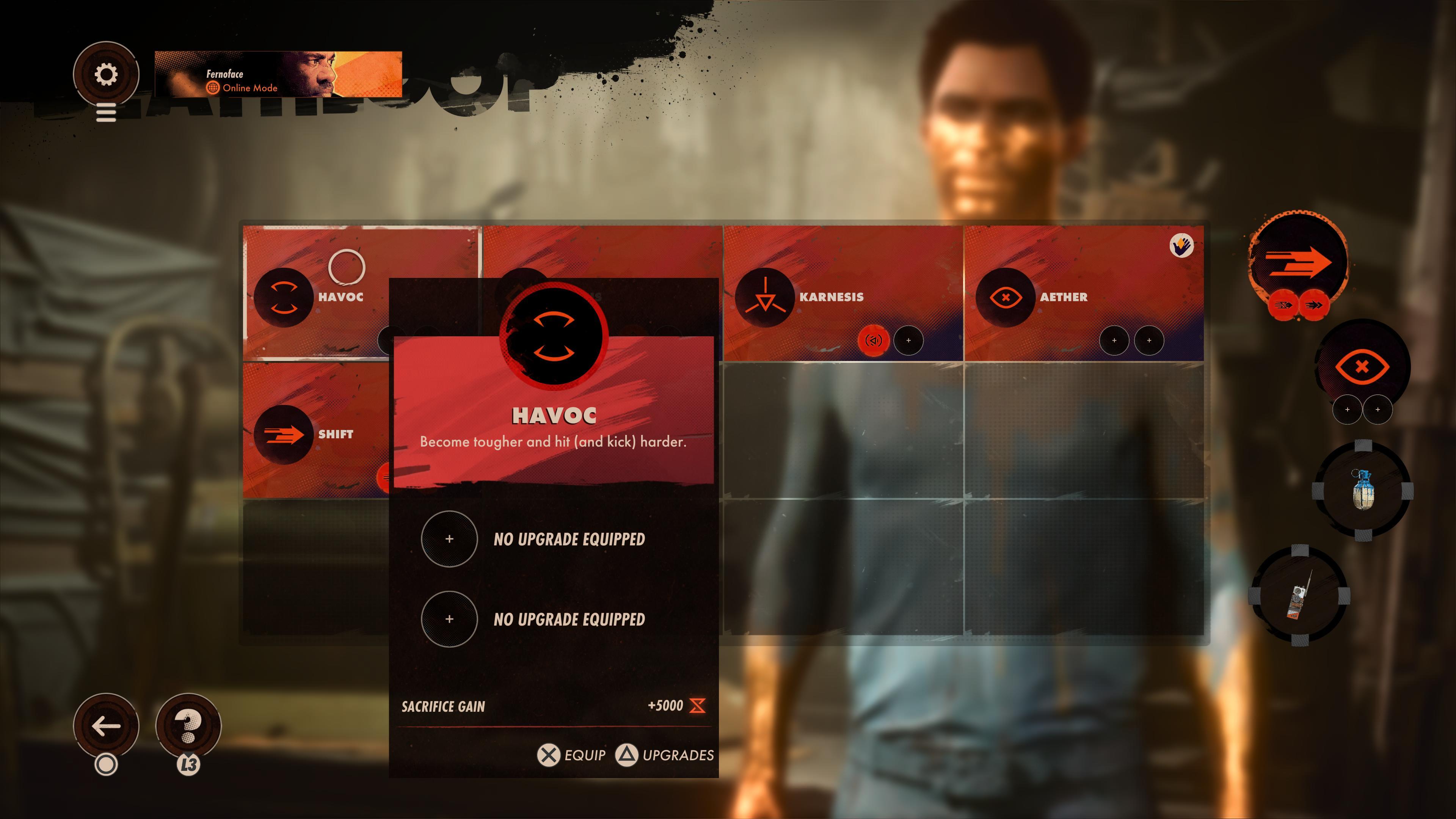 Running into performance issues with Deathloop on PC? Try these fixes

Like Arkane's other titles, Deathloop has several supernatural abilities main character Colt can use to make navigating Blackreef's terrain and combat easier. These powers come from Slabs, which can only be collected from the corpses of the Visionaries Colt is hunting. Here's a breakdown of each Slab, what it does, and who you need to kill to get it.

Visionary you get it from: Harriet Morse

Slab ability: The Nexus Slab allows Colt to link multiple enemies so that when one takes damage, all linked enemies take damage.

Visionary you get it from: Charlie Montague

Visionary you get it from: Fia Zborowska

Visionary you get it from: Egor Sterling

Slab ability: The Aether Slab allows Colt to become invisible to both enemies and security lasers for a short time.

Visionary you get it from: Aleksis Dorsey

Slab ability: Karnesis allows Colt to control other people's bodies with his mind.

This one is special, as it's for Juliana's own Visionary Slab you can use in the multiplayer mode. It allows her to swap appearances with another person.

That covers what we know about Deathloop's Slabs. For more Deathloop features and guides, check out our game hub.