No more jacking it. 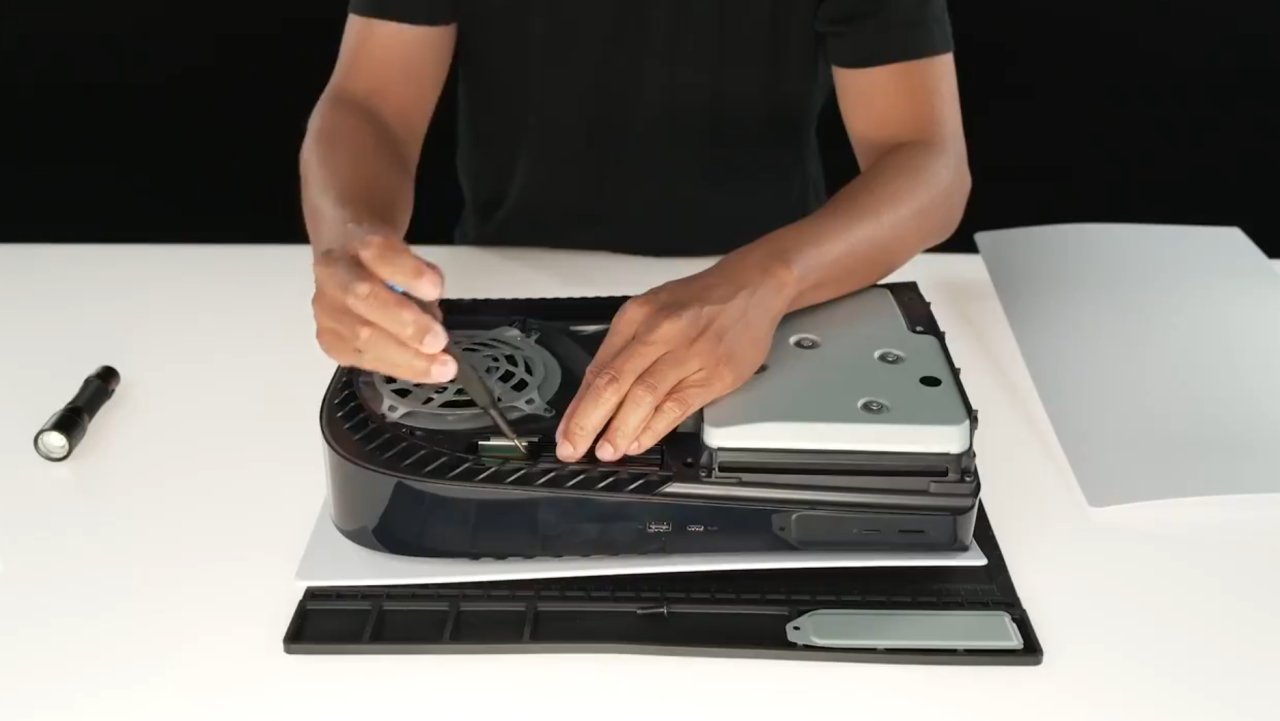 Learn where to find a battery for the Haul A Quin robot in Deathloop's Karl's Bay.

Expandable storage was promised long before the PS5 released, but we’ve had to wait until now for an option that would let us transfer and launch games or media directly from added storage. Getting involved isn’t exactly straightforward, however. You’ll need to purchase one of a select few compatible M.2 SSDs, and will also need a heatsink to keep the added storage cool during operation. We’ve got a full guide for how to install an M.2 SSD to your PS5 here.

The official release follows July’s beta system update in bringing not just expandable storage, but also features including 3D audio support for built-in TV speakers. This new setting can be enabled in the PS5’s Sound menu to improve sound quality by scanning the acoustics of your room via the DualSense controller.

The PS5’s Control Center has been given a vital new feature. Users can now rearrange the order of icons listed and choose from a selection they want available. The Game Base section has been improved to allow easier messaging and checking up on which friends are online.

The Game Library also finally separates tiles based on whether they’re PS4 or PS5 versions, allowing you to easily see if you have the correct version downloaded.

Streaming has been given a double whammy of upgrades, starting with PlayStation Now letting you pick between 720p and 1080p streaming. On top of that, the PS Remote Play app also gets an upgrade, allowing users to control their PS5 via the app over high-speed wi-fi or mobile networks. Users can choose the quality of their streamed footage to fit the speed of their network.

Finally, further updates are coming to the PlayStation App that’ll let you view share Share Screen broadcasts together. That update is due to arrive Thursday, September 23.

You can read up on the full list of updates on the PlayStation blog post, which also includes a video on how to install an M.2 SSD to your PS5.