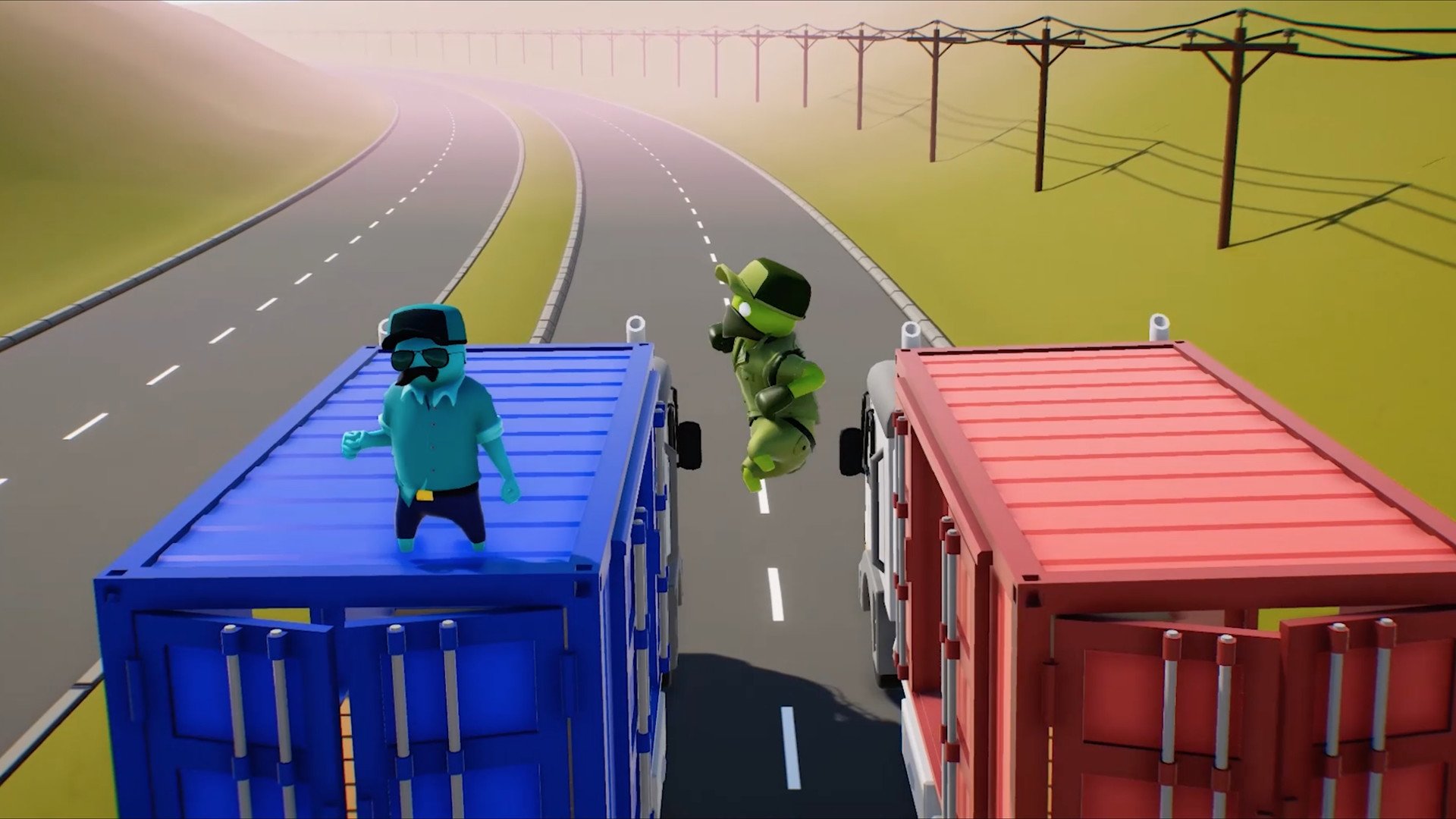 Online may be the mainstay of multiplayer gaming these days, but there’s something you just can’t beat about sitting down in the same room with your mates for an evening of gaming. The hours-long Super Smash Bros. sessions of our childhood might have fallen by the wayside, but there are plenty of new games out there tailor made to fill that competitive party hole. If you’re planning on hosting a casual tournament, or just looking for an excuse to invite your pals over for an evening, here are the best couch party games available now.

At this stage, TowerFall is basically the quintessential arcade party game, especially for those who prefer their social games with a sharper, competitive edge. A side-on, 2D archery free-for-all, TowerFall throws up to four players into a chunky arena, flinging arrows back and forth until only one is left standing.

There’s a definite element of skill to the game, and arcing shots from one side of the screen to the other feels especially satisfying. However, four players racing around with a range of powerups in the mix is just chaotic enough for even casual or inexperienced gamers to join in on the fun. TowerFall first launched in 2013, but has since been updated to almost every system imaginable (even the Ouya!) so there really is no excuse not to add it to your collection.