Arm yourself to break the loop with our Deathloop weapons list guide. 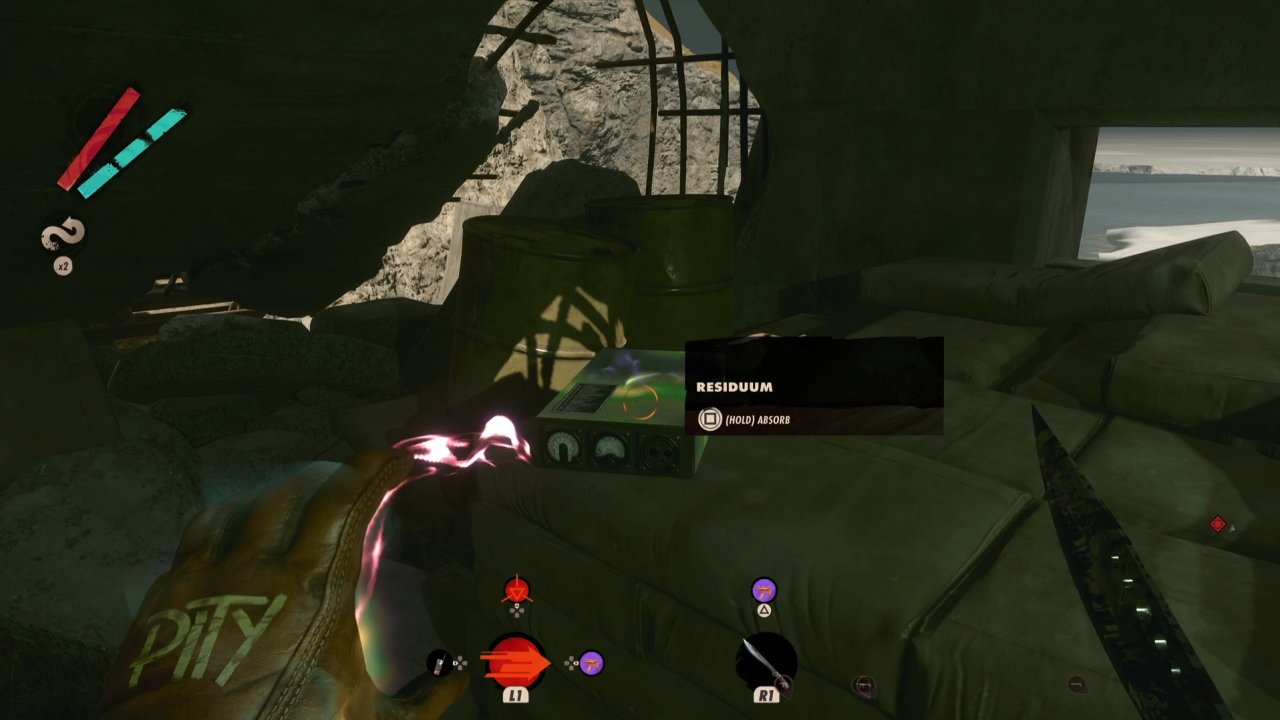 Where to find the Delivery Booth code and what to use it for in Deathloop.

Perplexed by Deathloop’s glowing items? While you’re busy trying to figure out what on earth is going on in Deathloop’s opening section, you might come across a variety of glowing items which shimmer in otherworldly light. They emit a strange hum, but you seemingly can’t do anything with them. They do have a use, and we’ll explain exactly what the glowing items in Deathloop are used for.

Glowing items in Deathloop are Visitor Objects from alternate loop timelines which are infused by Residuum. In the opening stages of the game you can’t use them, as you’ll first need to complete the missions which sees you tracking down Visionary Wenjie at the Complex.

Once you’ve completed the events there, you’ll be let loose into Deathloop’s full systems, including the use of Residuum. We won’t spoil too much, but this resource will allow you to store items between each cycle of the loop, making you more powerful. Finding glowing items on each level will allow you to draw the Residuum out of them to spend later. As such, any time you see one, you’ll probably want to head over to it. Each glowing items will reward with 750 or 1,250 Residuum to spend on infusing items you’ve collected in the current loop.

So if you haven’t tangled with Wenjie and her research yet, you don’t need to worry about the glowing items in Deathloop. Get used to identifying them and the sound they make, then head onwards to wrap up the full tutorial for the game. The items appear in different places with each loop, so don't worry about remembering exactly where you saw each one.

You might now understand glowing items in Deathloop, but the game has plenty more to teach you. Read our beginner’s tips and tricks guide to get started on your path to taking down all of the visionaries in one day. Otherwise, our hub page for the game has all the latest guides and features about Arkane’s new title.