How to heal in Deathloop

Stay in the fight with our guide 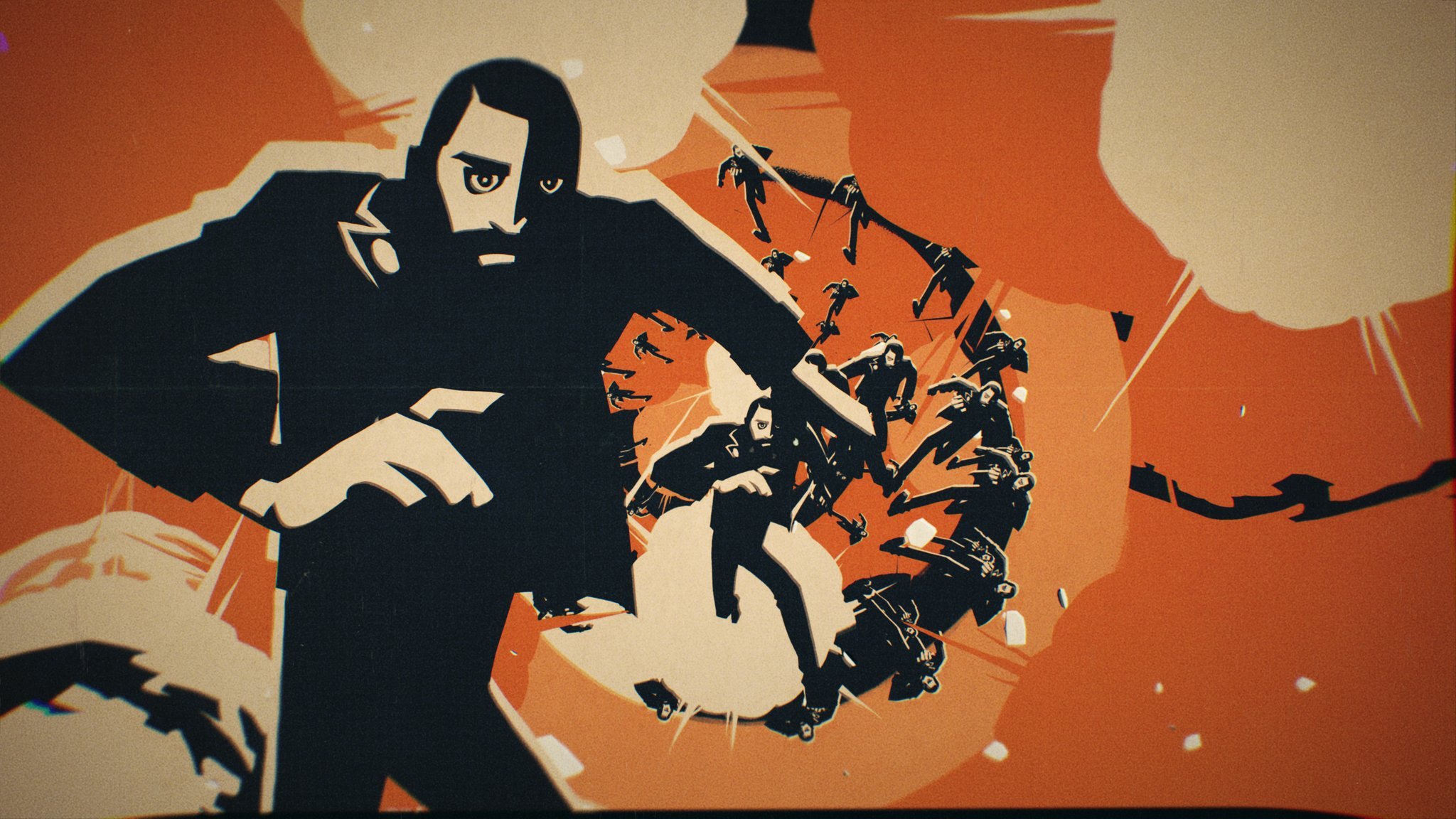 Deathloop: How to get more Residuum

Deathloop: How to change outfits

Learn how to unlock and get outfits in Deathloop so you can break (or protect) the cycle in style.

Infusing is an expensive business, especially when it comes to Slabs and rare weapons. As a result, it pays to learn the best ways to get more Residuum in Deathloop. In this guide, we’ll break down the main methods to get Residuum and a couple of sneaky tricks to boost your stash on ever loop so you can always save the items you’re after.

How to get Residuum in Deathloop

There are three main ways to get Residuum in Deathloop:

You’ll see these glowing items around each Deathloop area, at all times of day. They’re standard objects which shimmer in bright, flickering colors with squares that float off them. Once you’ve completed the tutorial section and beaten Wenjie for the first time, you’ll be able to absorb these items by walking over to them and interacting to receive a chunk of Residuum. This is one of the most common ways to get Residuum and rewards you for exploring during each outing.

The largest payloads of Residuum come from the Visionaries themselves. Kill one of them and you can absorb a mass (>10k) of Residuum from their body. This is by far the best way to get Residuum quickly, but only if you know an easy method for taking out a target. Harriet is a great choice as you can eliminate her in the morning before moving on to collect the items you want to infuse later in the day. We won’t spoil everything, but if you check the ground floor of the nearby hangar you can find an easy route to bypass almost all of her guards for a quick kill.

Finally, the last way to get Residuum in Deathloop is to Sacrifice items. You can do this during the Loadout menu during the phases between each outing, or at the end of a loop before the next day starts. You can’t carry anything over that isn’t infused, so you’ll want to Sacrifice absolutely everything you don’t plan to keep. Collect any Trinkets you find while exploring the levels (they’re the glowing square disks), even if you don’t think you’ll use them.

Personal Trinkets Sacrifice for a lot more than weapon Trinkets, and the value you gain is based on the rarity tier of the Trinket. You’ll find loads of cheap ones scattered around each level, so Sacrifice them early to Infuse more valuable boosts you actually want to use.

How to get more Residuum each loop

One easy trick to obtaining a bonus chunk of Residuum on every single loop is to Infuse the Spring Heeled double jump personal Trinket. You’ll get this for free on every loop automatically, but if you spend the initial cost to infuse it, you’ll get a second copy on each loop as well. You can then sell this extra copy of the valuable trinket for a massive boost to your Residuum each time you start a loop. Just make sure you don’t sacrifice the infused version or you’ll have to pay up again.

That’s a quick breakdown of how to get Residuum in Deathloop. Know of any other tricks to boost your stores? Let us know in the comments below. Head to our hub page for the game to learn more tips and tricks.