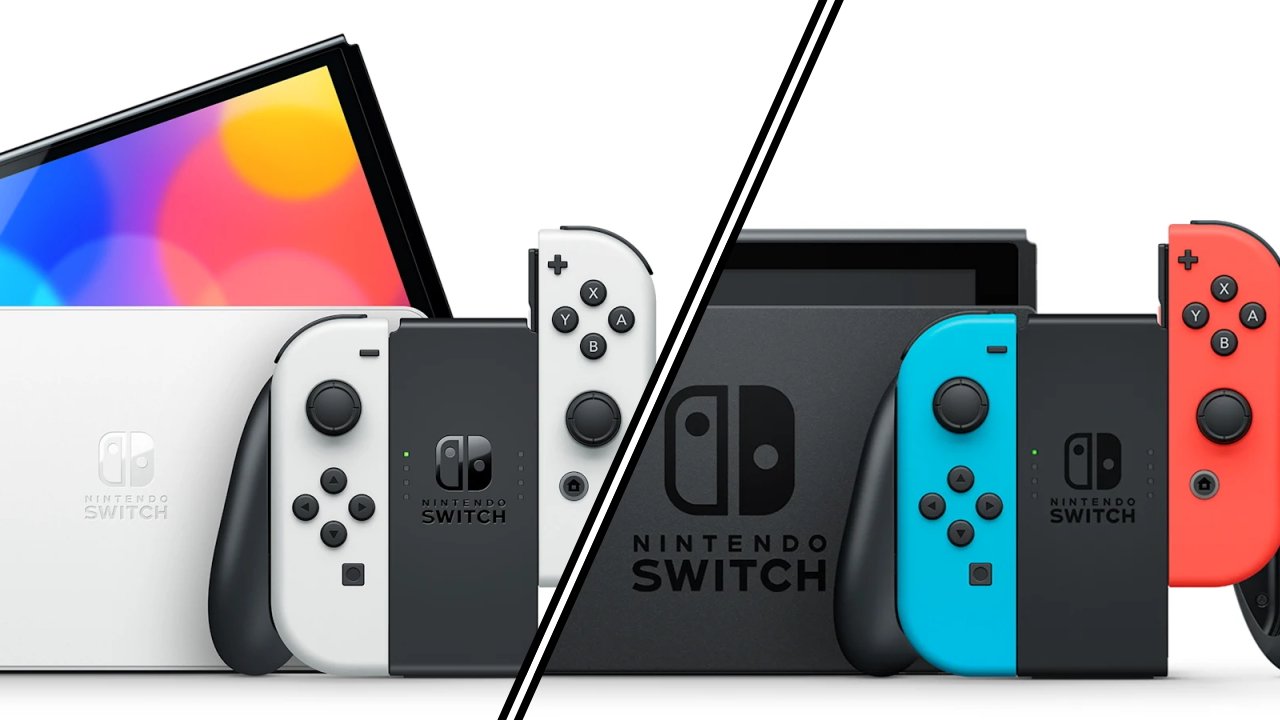 The base Switch price has been lowered in Europe

Learn the Deathloop PS5 controls so you can become a Slab savant as you track down each and every visionary.

The price of the base Nintendo Switch model has been reduced in Europe and the UK ahead of the OLED Switch’s release.

Nintendo doesn’t set an RRP for models in Europe, and as such, Amazon France is already selling the base model at a much lower price point of $269.99 – a price likely to be adopted by most retailers. The new price point has yet to filter through to most third-party retailers, but we’d expect adjustments to arrive over the course of the day.

It’s yet to be confirmed if the price adjustment for the base Switch model will follow over to the United States, but Nintendo will likely want to push Switch sales in all markets ahead of the launch of the new OLED model.

As of June 30 this year, thee Switch now shipped 89 millions units, overtaking both the Xbox 360 and PS3's lifetime units (84m and 87.4m, respectively). It's next target will be the 2006's mighty Wii, which pushed out an impressive 101.63 consoles over its lifetime.

The Switch OLED includes an enlarged 7-inch OLED display, along with improved internal storage, “enhanced audio”, and a superior kickstand for the undocked device. You can read up on the full differences between it and the base Switch model here. It’ll be available at launch ina new White design, along with the Neon Blue/Red Joy-Con combo.

The Switch OLED model releases alongside Metroid Dread on October 8, with Nintendo offering bundle packages in some regions for the console and game from the official store.