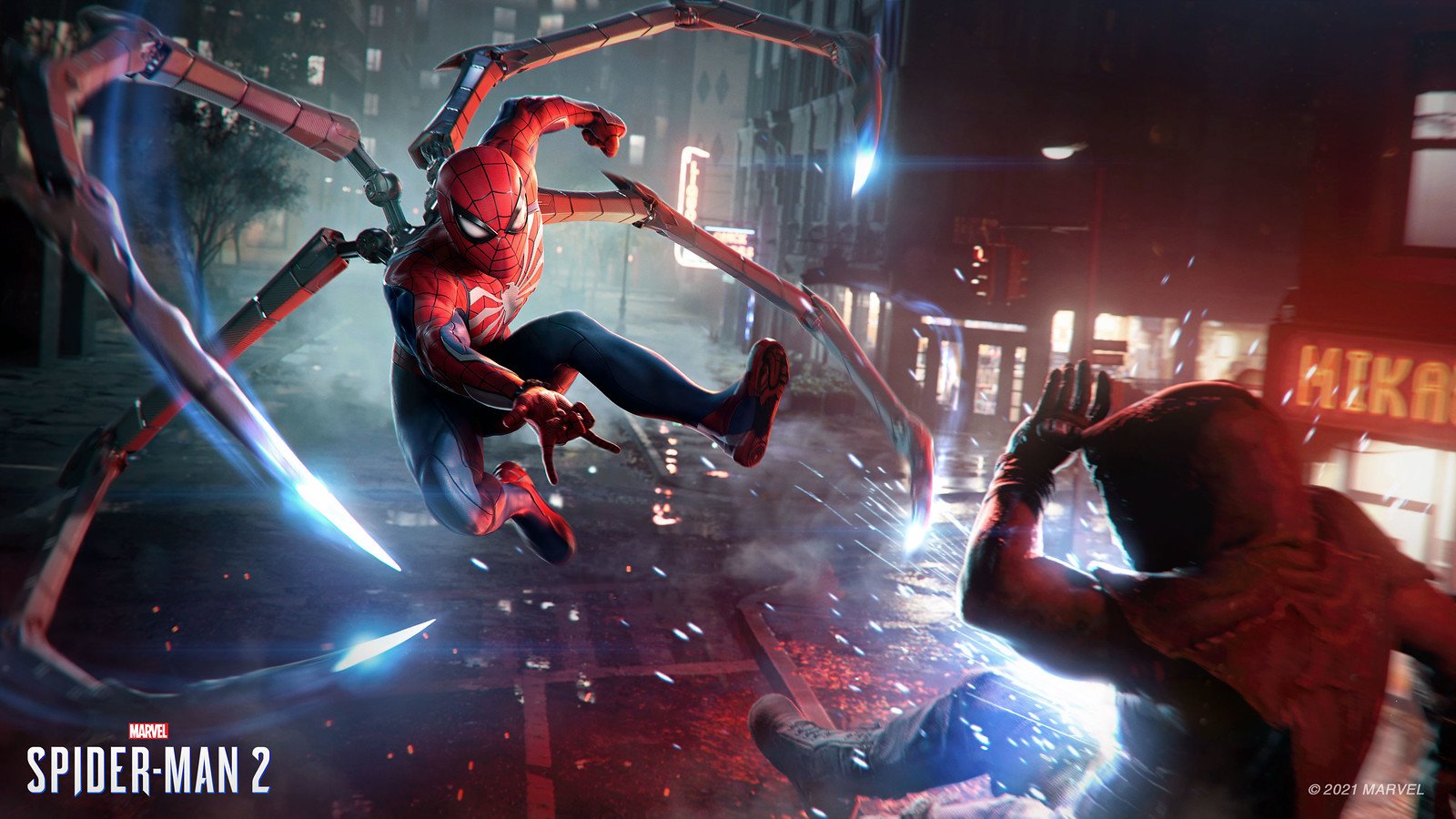 Today, Sony showed off what's to come for the PlayStation ecosystem with the PlayStation Showcase. There were some pretty exciting reveals, from Insomniac presenting not one, but two new Marvel superhero games, to a remake of Star Wars: Knights of the Old Republic. In case you missed any of the action, here are all the trailers featured in the showcase.

Spider-Man 2 will be hitting the PS5 sometime in 2023. We also got the reveal that Venom will be making his Insomniac Spider-verse debut in this game.

In the next part of Kratos' story, he and his son Atreus get caught up in the war between Norse gods, bringing the saga with these new gods to a close.

Aspyr revealed that they're bringing KOTR back from the past, with Sony as publisher.

In its second big reveal, Insomniac announced that it is also working on a Wolverine game, using the same creative director from Spider-Man Miles Morales.

Project Eve is ShiftUp's...project, but even with this new trailer, what the game actually entails is still pretty up in the air.

Tiny Tina's Wonderlands is the next entry in the Borderlands series from Gearbox, and it's coming out in March.

Forspoken arrives in Spring of 2022.

Alan and his many jackets are back, baby.

The game that will never die is getting another iteration on the PS5.

Marvel's Guardians of the Galaxy

Guardians of the Galaxy is in the home stretch, releasing on Oct. 26.

The vampiric battle royale is coming to PlayStation too.

Arkane's next title is right around the corner!

Radiohead is working with Sony to create a digital exhibition for their re-released albums.

Tchia is an open world island exploration game from Awaceb and Kowloon Nights.

This collection of all the Uncharted titles is coming to PS5 and PC.

This game was delayed by COVID, but will finally get to hit the streets March 4.