Get your groove on in virtual reality. 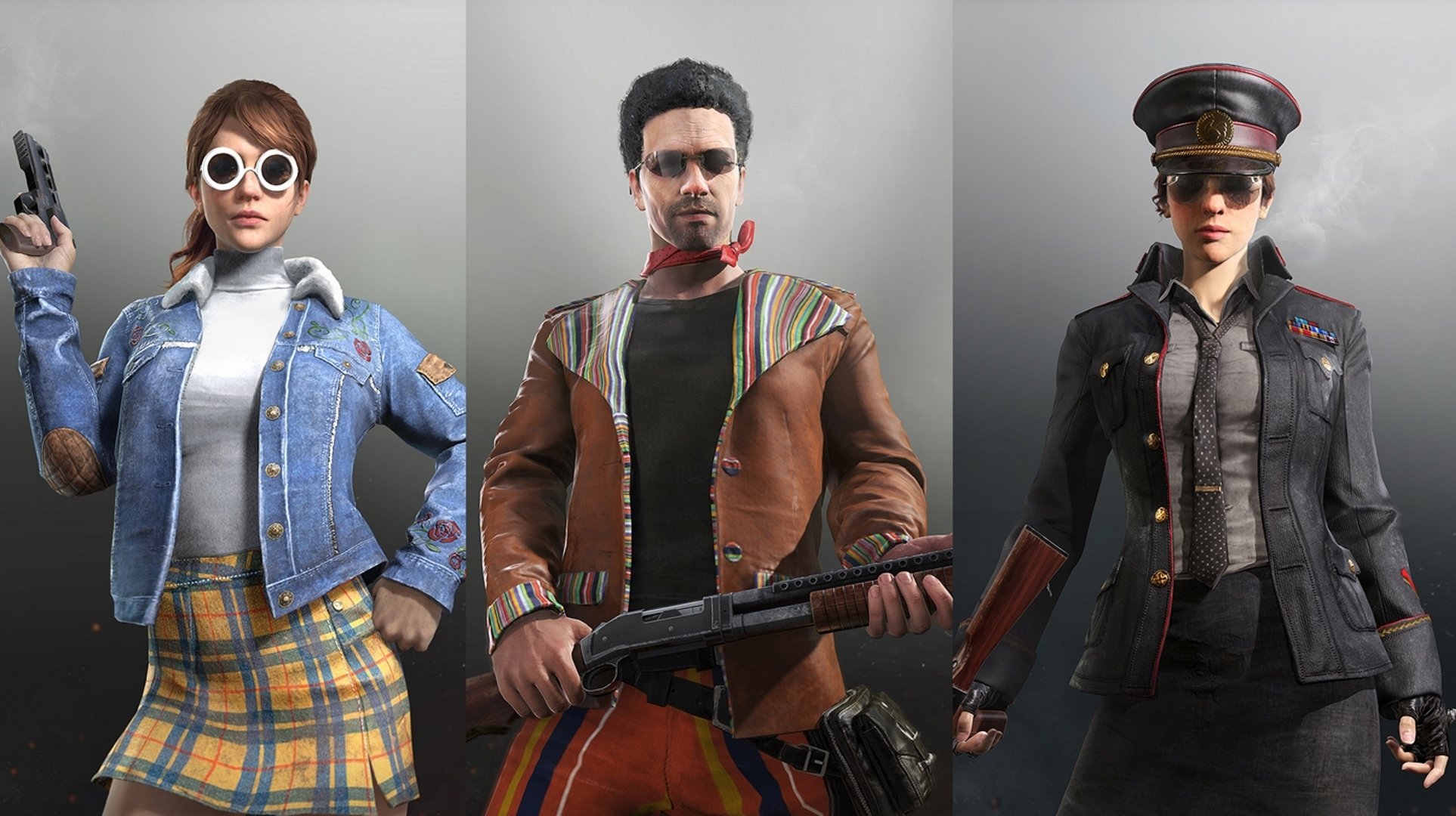 Hands-on with the Super Nt

PUBG's update today includes two new loot crates, the Fever and Militia crates, as well as adding the option to choose which you want to receive.

The Fever crate includes a variety of retro-styled gear (think ‘70s and ‘80s), while the Militia crate adds stylized police and sheriff outfits to the game.

The Fever crate, like the Desperado, will cost money to unlock, requiring users to purchase a key to open. The Militia crate will join the four other crates already in the game and is free to open.

Previously, players could simply request a crate for BP, and would receive one of the four crates in the game. However, this would regularly result in players being dropped the pay-to-open crate even if they had no interest in paying additional money for microtransactions. The system has now been updated so that players can choose between receiving the new (paid) Fever crate or one of the five other crates in the game (including the new Militia crate).

This will improve the experience a bit for users uninterested in splashing out extra crash, but frustratingly does still include the pay-to-open Desperado crate in with free crates (though it's not a 20% chance instead of 40%). We already have plenty of those clogging up our inventory, so we’d rather not have the chance to receive any more, cheers! For the full patch notes, check out the game's website. One cool new feature allows you to see the number of players remaining in the plane at the start.

Here's everything included in the new crates with their associated drop chance: