Insomniac are putting TWO Spider-Men in their official sequel to Marvel's Spider-Man on PS5 in 2023. 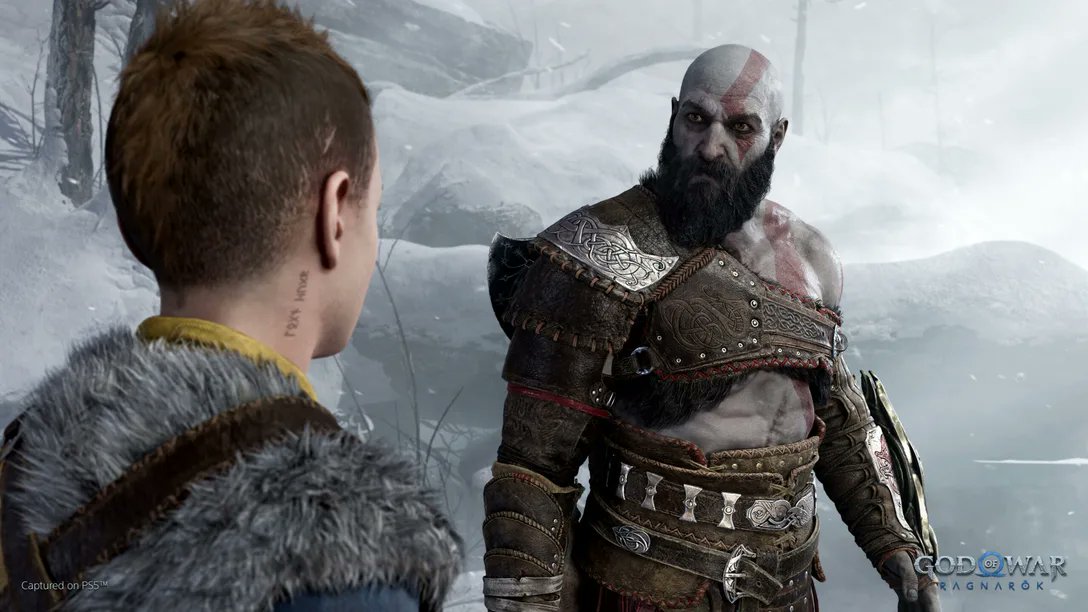 God of War Ragnarok continues the father-son roadtrip on PS5

See every game featured in the PlayStation Showcase

God of War Ragnarok will continue the journey for Atreus and Kratos when the game release on PS5, though no release date was shown.

The official unveiling of the sequel, which has been long-rumored now, was made by a swanky new trailer during the PlayStation Showcase today.

Ragnarok is set a few years after the first game ends, as Kratos travels the realms looking for answers to Atreus' true heritage. All nine realms are available in this game, after a few were locked off in the original.

The new realms offer plenty of chances to get into scraps as Kratos is seen battering a centaur and a crocodile thing, all from various pantheons of mythology. And there are new runes and abilities for him to dish out the pain with as well.

According to Herman Hulst, head of studios at PlayStation, this will be the final entry in the Norse Saga of God of War's recent reboot, suggesting there's more to come for Kratos and co. in the god-battering stakes.

You can read more about God of War Ragnarok on the PlayStation blog, though Sony Santa Monica have not given a release window yet. Expect it to be at least 2023, if not further out.