It was Pentakill vs The Ruined King in a showdown of shredding. 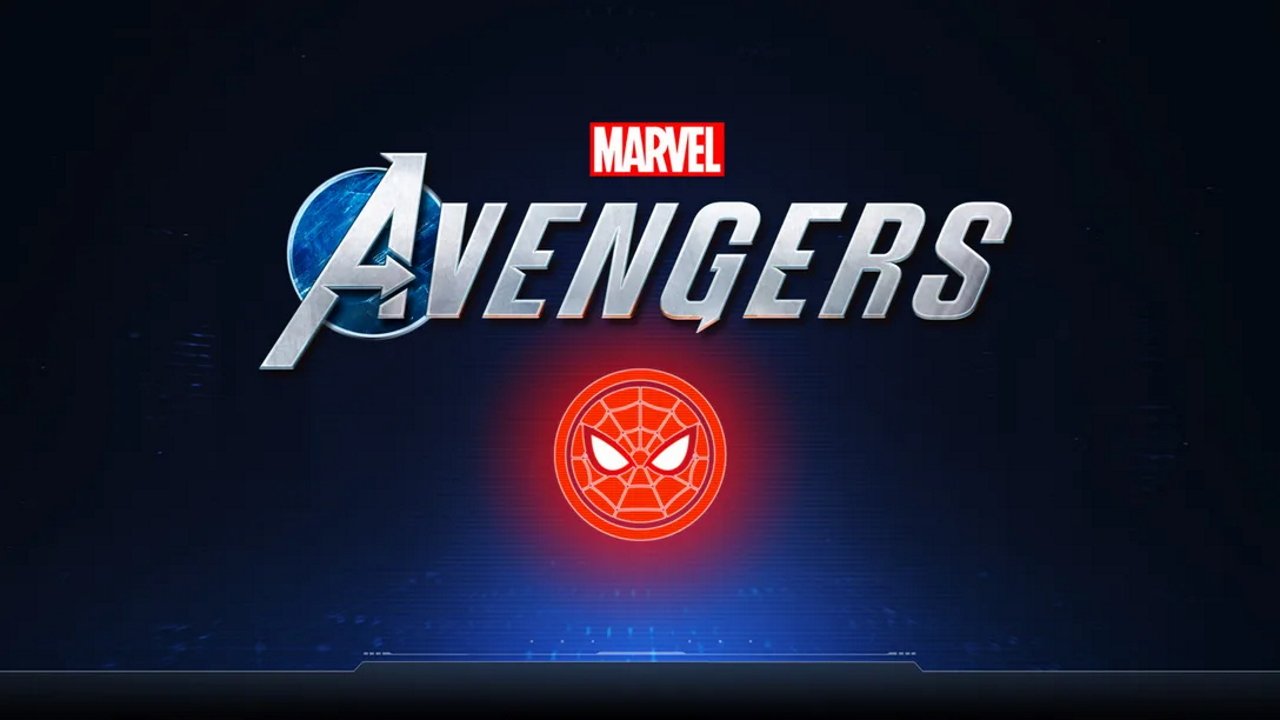 Developer Crystal Dynamics has confirmed that Spider-Man, the PlayStation-exclusive character for Marvel’s Avengers, will release within 2021.

The exclusive character was teased (to much controversy) around the time of the game’s launch. Crystal Dynamics originally had marked the webslinger as arriving in “Early 2021,” but with the rocky launch leading to several DLC characters being pushed back, that window came and went without any further updates on Peter Parker whereabouts.

In a community “state of the game update” posted this week, Crystal Dynamics finally confirmed that a Hero Event starring Spider-Man will arrive on the PS4 and PS5 versions of the game in 2021.

“We’ll have more information on Spider-Man closer to launch and you may catch a glimpse of him here and there along the way,” the post reads.

The update includes a roadmap covering the planned content for the rest of the year. Split into September and Fall/Winter categories, we can see Spider-Man nestling in a PlayStation blue box of his own in the latter. Before then, A one-year anniversary event is planned this month, along with extra community activities.

Anyone who logs in and completes several of the story-based campaigns before September 16 will be able to earn a celebratory nameplate. Those who’ve already beaten the campaign will earn the reward retroactively.

For extra content coming to all platforms, the game’s first raid will drop toward the closing stages of the year, letting players take on Klaw with their superhero teams. There are also new enemies called Echoes coming to the game, as well as a Hawkeye Nameplate challenge and a rework to the Resources and Gear Upgrade systems.

“With the upcoming power-level increase we want to make sure players can keep their hard-earned gear as they progress,” the post explains. “The new system will allow players to upgrade Epic, Legendary, & Exotic gear from power level 100 all the way to the new power level cap! As we continue improving gear, we are also taking a closer look at Hero Set Gear: where it’s obtained and how to improve clarity around use. We’ll have more details about all of this in a future blog.”

Along with Spider-Man and the above changes, Crystal Dynamics promises that they have plenty of plans still to come, including “addressing long-standing asks, to quality-of-life improvements, to new Heroes, Villains, and more.”