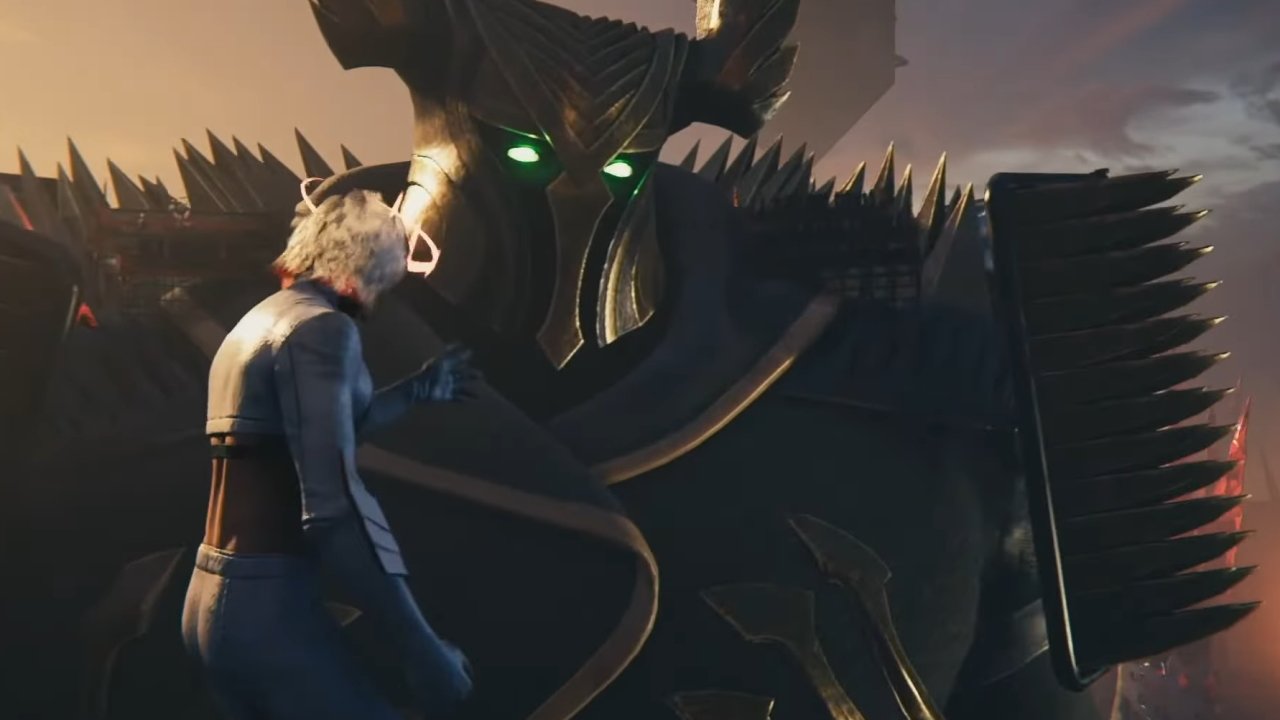 This time, however, they were welcomed by a sinister figure that League of Legends fans have grown all too accustomed to: Viego, the Ruined King. Could Pentakill’s heavy metal survive against the allure of Viego’s dulcet song? Well, you’ll just have to watch the full concert below to find out.

The Pentakill III: Lost Chapter concert was broadcast as a Wave – an interactive experience which allows fans to directly involve themselves in the show and potentially even spot themselves in the crowd or on the screen. Don’t worry if you didn’t sign up, however, as the entire concert was broadcast on the Riot Games YouTube channel as well. We’ve embedded the performance below, skipping the 30-minute pre-show. If the timestamp doesn’t work, you’ll want to jump ahead to 29:08 to enjoy the show.

As Pentakill welcomed returning fans to the virtual stadium, the threat of Viego bubbled in the skies above, forming into a face in the clouds before launching a catastrophic attack which tore a hole in the concert stage. Regathering, Pentakill called upon the support of all their fans as images of all those watching via Wave flittered ghost like around the performance.

Eventually Viego stepped down directly to sing in contrast to the lead band. The two sides battled song by song across increasingly dramatic landscapes before, at long last, Pentakill sent the pretender packing. It was one hell of a performance, and once that Riot’s virtual pop band K/DA may struggle to outdo in future. If you’d like ot learn more about what Wave brings to virtual experiences, read our interview and breakdown of the platform here.

And if you’d rather just enjoy the songs without all the flash and glitz, the full album is also available on the Riot Games YouTube channel or via Spotify. Treat your ears to its riffs below.