Choose the right vampire class for your style in Bloodhunt 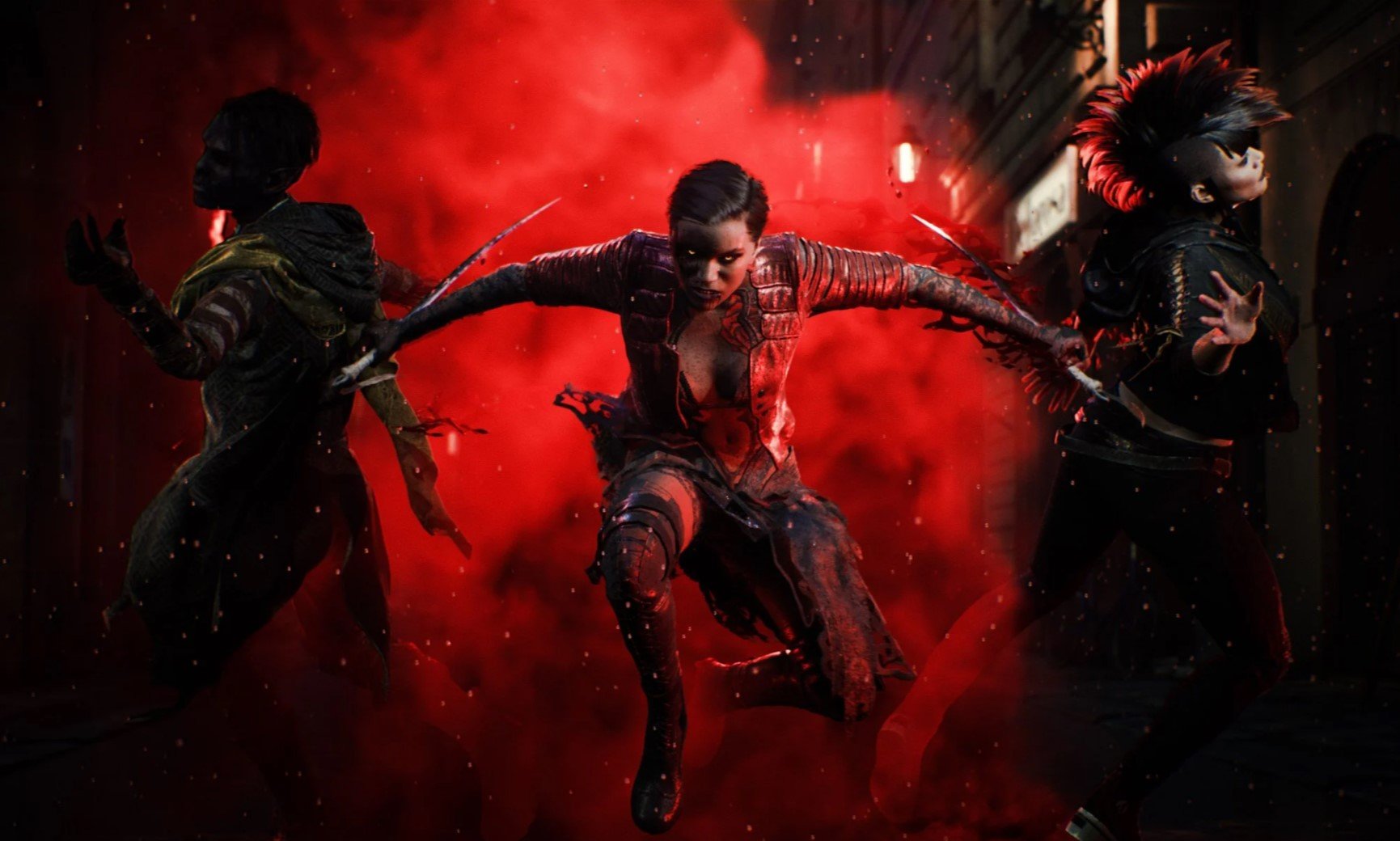 How to play Vampire: The Masquerade Bloodhunt

It was Pentakill vs The Ruined King in a showdown of shredding.

Bloodhunt is a new battle royale set in the world of Vampire the Masquerade. It has a lot in common with other games in this genre, but with plenty of supernatural twists that give Bloodhunt its own learning curve. Here's what you need to focus on to play Bloodhunt.

How to play Vampire the Masquerade Bloodhunt

Vampire: The Masquerade Bloodhunt is a fresh multiplayer battle royale set in the grim world of the original RPG. It's standalone and free to play, and is currently in early access on Steam with a full release on Windows PC expected before the end of 2021. There is currently no set date for Bloodhunt to release on consoles, though developers Sharkmob have said they are looking to release the game on other platforms, so don't lose hope. For now, if you're looking for where to play Bloodhunt, your only option is Steam.

Tips and tricks for getting started in Bloodhunt

Something all players should focus on at the start is becoming familiar with the game's map. Unlike other battle royale games, rather than jumping from a plane or bus or whatever, you instead choose a specific spawn point on the map of Prague each round. Therefore, it's important to get familiar with which of these spawns you prefer, and what all is around them. Start by choosing one area to investigate and get used to, then expand as you get more comfortable with the game and what kind of tactical approach you should take for each part of the map. Several parts of Bloodhunt's Prague are extremely vertical, so don't forget to take that into account as you're choosing your stomping grounds.

Of course, part of figuring out your tactical style is also determining which of the six character classes you want to play as in Bloodhunt. There are three clans in the game, which make up the overall categories of each subsequent class. For example, the Vandal and Brute are both part of the same clan and are the more front-facing, damage focused classes. They even share a Clan ability. The same is true for the other four as well. Each is modeled after character classes from other similar games, so it will probably be easiest to determine who you want to use based on whether you prefer tanking, dealing damage, crowd control, stealth, or support.

With a class sorted, you'll next need to think about your loadout. Bloodhunt has weapons, armor, and items you can find and equip, just like other battle royales, though its weapons cover a much wider range of weapon types than many of its peers. Alongside various guns, Bloodhunt also features swords, knives, and crossbows. You can carry two ranged weapons and one melee weapon, so there's no need to choose between the two. That said, you have to choose your tools carefully. Thanks to the map's verticality, you're probably going to want a sniper or other long-range gun of some kind, but you're also going to need something for fights that are a bit closer.

Once you've gotten these elements of the game figured out, it's important to start really paying attention to the humans around Prague. As a vampire, you can heal by feeding on human citizens. But, some of the humans in Bloodhunt have blood that is "resonant," which means it will give you a different bonus/advantage depending on which kind of resonance the blood has. Feed on multiple people with the same blood resonance to compound the boosts they give you.

That said, humans can also pose a significant danger to you as you creep around Prague. Shooting them, or allowing them to see your true vampire visage is a major no-go. If you do either of these, you'll find out where the game got its title. Harming civilians or letting them see what you really are results in a Bloodhunt, where enemies can see you through walls from pretty far away. If you do trigger one, you're going to want to keep moving to stay alive, but it's better to not have to deal with it in the first place.

That covers the basics of what players need to keep in mind while playing Bloodhunt. For more features and guides, check out our game hub.