In Valorant' September 8 update a new act gets underway and Killjoy's turret gets a nerf - read the full 3.05 patch notes here. 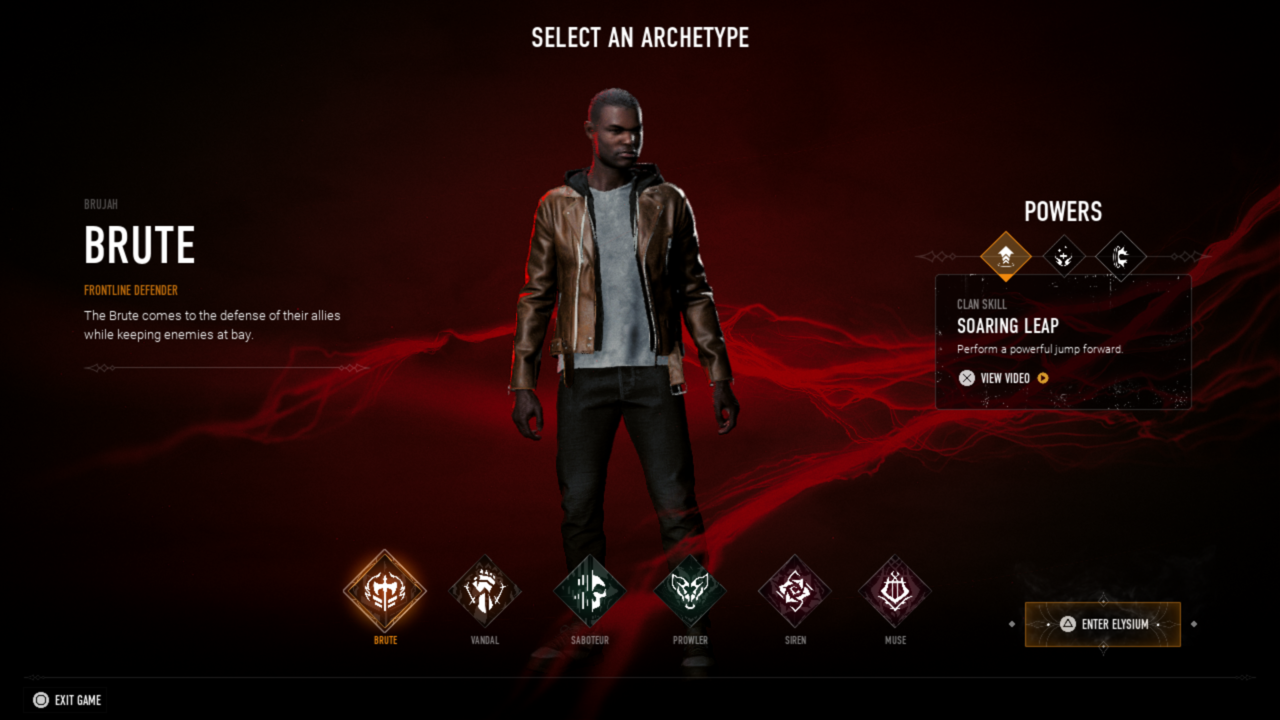 How to play Vampire: The Masquerade Bloodhunt

Get started in the dark world of Bloodhunt's Prague in Vampire: The Masquerade's standalone battle royale.

Vampire the Masquerade Bloodhunt is a new battle royale set in the gothic World of Darkness franchise. There are six classes you can choose from in Bloodhunt. Here's the breakdown on all of them.

The Brute is Bloodhunt's version of a tank. This class is a "frontline defender" that "comes to the defense of their allies while keeping enemies at bay."

Passive Skill: True Grit-the Brute replenishes up to halve of their health while not taking damage.

The Vandal is a close-combat, DPS character; Bloodhunt dubs them a "reckless brawler." "Immense strength is channeled through the fist of the Vandal, making them bring the combat up close and personal with enhanced durability and crushing force."

Saboteurs are the game's trap/controller characters. "Shifting through the Shadows, the Saboteur utilizes defensive contraptions to punish reckless enemies."

Archetype Skill: Sewer Bomb-throw a bomb that explodes and releases toxic gas when approached by enemies.

This character is Bloodhunt's tracker, a "relentless hunter." "By mastering the creatures of nature as well as the Beast within, the Prowler gains unparalleled abilities to track and reveal their enemies."

The Siren is Bloodhunt's "stunning beauty," and a support class. "Sirens are always looking for the next opportunity to leave enemies blinded by the mere sight of their beauty."

Clan Skill: Projection/Dash-send out a projection of yourself, which you can dash to.

Passive Skill: Kindred Charm-nearby civilians are charmed, temporarily making them act friendly towards you and your team.

Muses are basically healers in Bloodhunt, as they have a "rejuvenating presence." "Whenever allies falter, the Muse runs to the rescue and inspires them back into the fray through their enchanting song."

Clan Skill: Projection/Dash-send out a projection of yourself, which you can dash to.

Passive Skill: Final Act-Instantly refresh your cooldowns and enable the use of powers when downed

Archetype Skill: Rejuvenating Voice-enter a restorative state that heals yourself and nearby allies while channelled. Taking damage or using the power while channelling interrupts the healing state.

For more Vampire the Masquerade Bloodhunt features and guides, check out our game hub.