Learn where to find all the Arizona Modern lost balls in Walkabout Mini Golf VR! 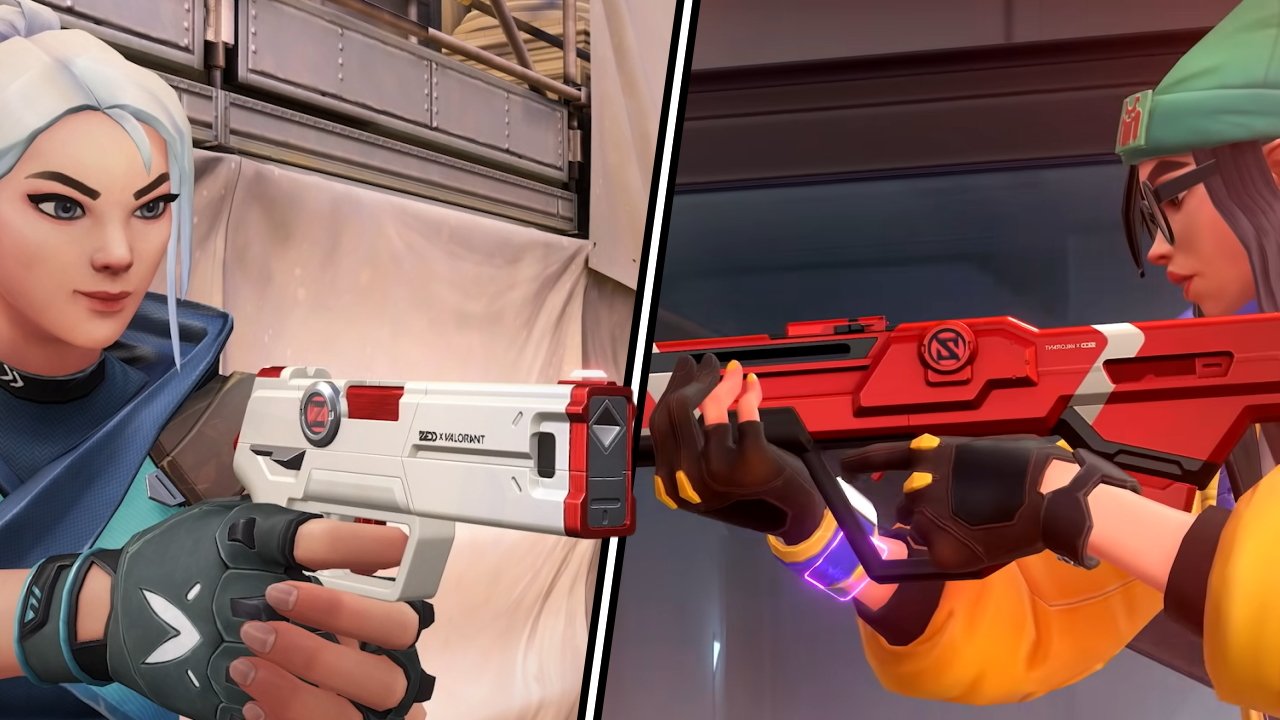 This Zedd x Valorant collab will remix your frags

In Valorant' September 8 update a new act gets underway and Killjoy's turret gets a nerf - read the full 3.05 patch notes here.

Valorant hasn’t been afraid to push weapon skins (and prices) well beyond most shooters’ efforts, and its latest bundle may be the fanciest yet. Created in collaboration with DJ and electronic dance music artist Zedd, the Spectrum weapon bundle brings fancy beats to your ears as you land those clutch kills.

Collabs often claim that an artist was “directly involved” in the development of an in-game item, but here you can see the efforts immediately. Far more than just having an input on what the weapons looked like, Zedd worked with Riot to produce and mix each and every sound effect the guns feature. There’s even a special piece of music which plays while looking at the guns using the in-game store.

Speaking with Billboard Zedd – who’s been a big fan of Valorant since the game launched its first alpha – described the opportunity as “a dream come true.”

The Spectrum bundle features four pristine bullet-spewing tools for agents to equip, along with a music-inspired melee weapon called the Waveform. Along with special sound effects while firing, the Spectrum guns can be inspected to enjoy a brief bit of music mid-match, though we wouldn’t advise doing it too often or you could miss those footsteps sneaking up behind you. The Waveform melee weapon may be the pick of the bunch, leaving a soundwave pattern mark each time it strikes a surface or player.

It has been a DREAM COME TRUE to work with @playvalorant on my SPECTRUM skin line and do all the sound design + much more around it. Here's a sneak peek!! Full trailer is live now!!

One thing that may hold many back from picking up the Spectrum set, however, is the price. The Zedd collaboration marks a new “Exclusive” tier of weapon skins, making it even more expensive than the dragon-inspired Elderflame set. At 10,700 Valorant points, that’s a real-world price point of more than $100. Ouch.

There’s no word yet on when the Spectrum set will be entering Valorant’s store, but with the current featured set due to rotate in just over 12 hours, it’s likely we’ll see it added then. And no, for those of us old enough to remember the ZX Spectrum, there’s no relation here.

Find out more about the Zedd x Valorant Spectrum skins in our breakdown of the full bundle here.