Learn where to find all lost balls on the Original Gothic course of Walkabout Mini Golf VR! 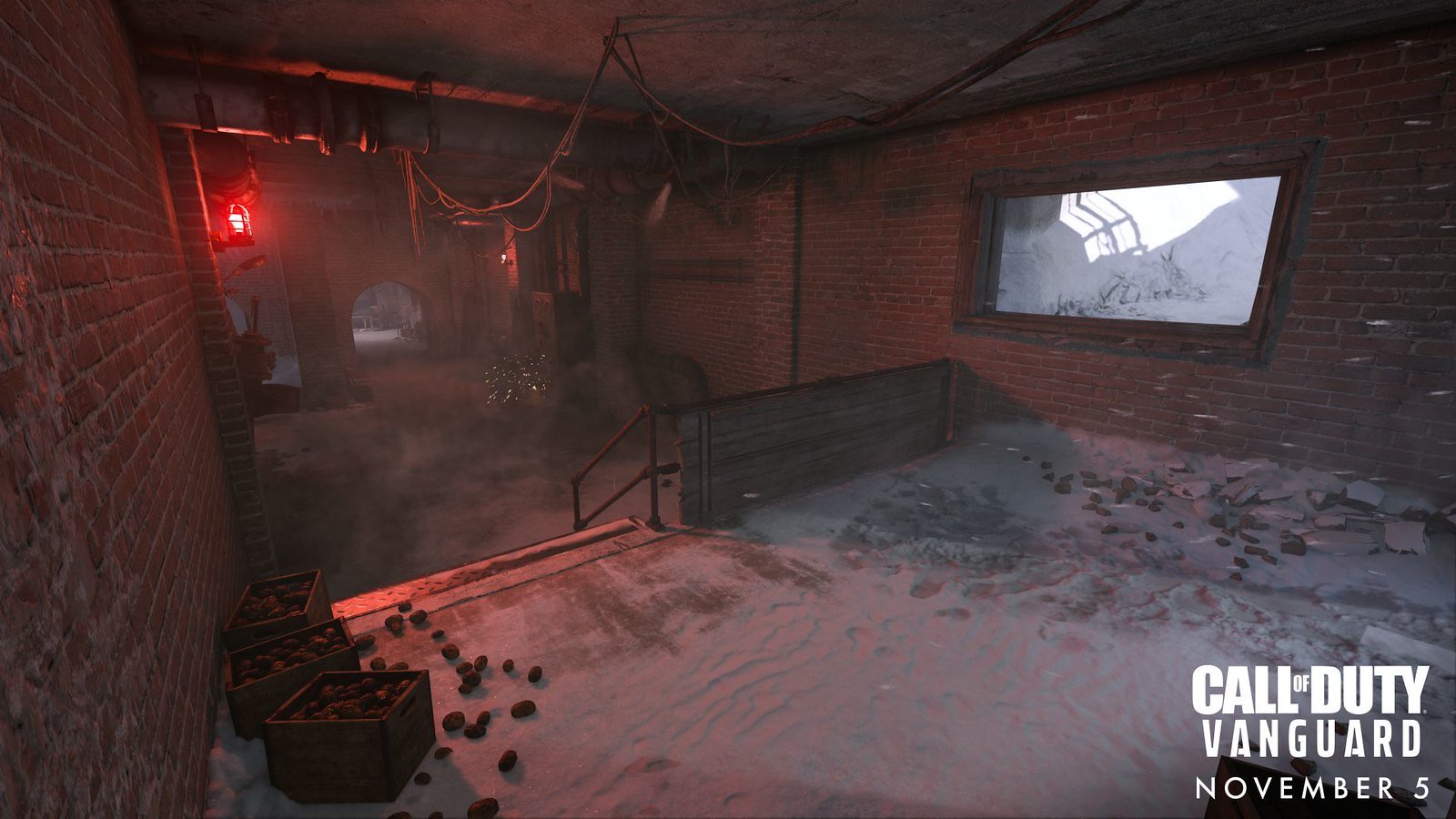 Call of Duty: Vanguard will feature 20 destructible maps in its multiplayer component, some of which will be playable in the open beta which begins this weekend (September 10-13) for those who have pre-ordered the game on PlayStation.

This first weekend of the Call of Duty: Vanguard open beta (early access for those who have pre-ordered the game on PS4 or PS5) will let you explore three of the maps: Hotel Royal, Red Star and Gavutu. Conveniently they're split among the three fronts WW2 was fought on, and should serve as a good bellweather for the other dozen maps you'll get in the main game.

The multiplayer experience of Call of Duty: Vanguard will feature classic game modes like Deathmatch, Domination and Kill Confirmed, alongside new modes like Patrol (a constantly moving control point) and Champion Hill (a round-robin tournament fought on four maps against another small squad, with weapon upgrades for purchase between rounds).

Developers at Sledgehammer confirmed in a briefing today that Clans would be implemented in the game at launch, with progression for clan members shared across platforms and console generations.

The action will also have more of a modern feel as Gunsmith returns, allowing you to outfit your weapons with attachments (despite them being ancient Thompson MG rifles and M1 Garands) which also include a new caliber mechanic.

As many of the multiplayer maps feature destructible walls, the caliber of bullet you choose to customize your weapon with will affect the damage it deals but also its ability to penetrate surfaces. They'll also leave holes related to their size in the surfaces, if you can stay alive long enough to study a wall you just peppered with bullets.

The Call of Duty: Vanguard open beta begins this weekend (September 10-13 starting at 10am PT/6pm BST) for PS players who have pre-ordered the game, or next weekend (September 16-20) if still on the fence. A PS+ subscription is not required to play in either weekend's beta, though will be when the full game is released on November 5.