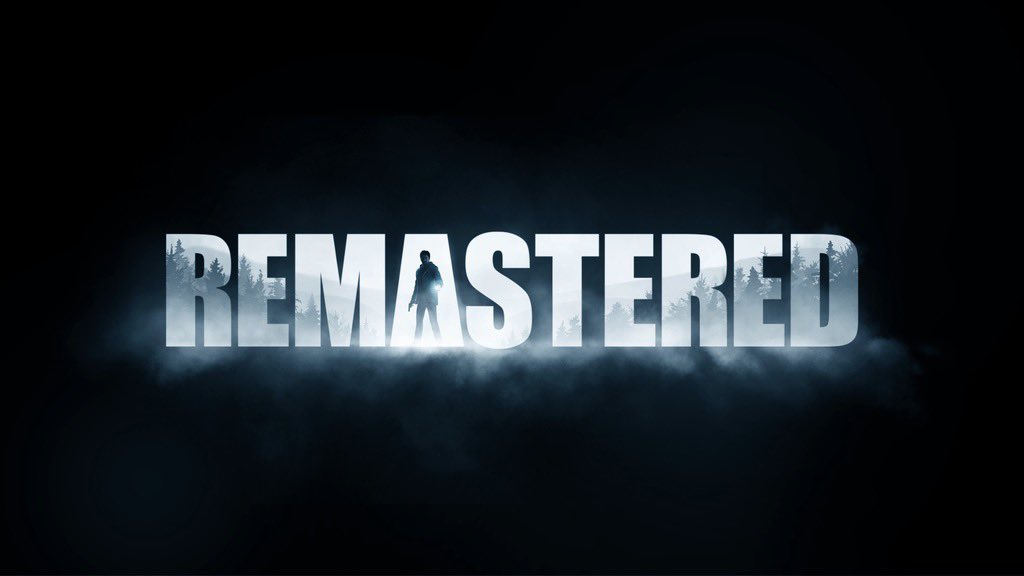 Alan Wake Remastered will package the original title with its two DLC offerings, The Signal and The Writer, into one bundle. The visuals for the game, including character models and cinematics, will be updated in the remaster, and there’s now support for 4K resolutions as well. It’ll also contain additional director’s commentary from lead writer Sam Lake.

We can't thank you enough for the love and support you've shown #AlanWake these 11 years… but I can try.

I wrote you a letter on our lovely, long-time fan site, @TheSuddenStop.

Welcome to Bright Falls, again, for the first time. This is for you. https://t.co/XasoyzjttL pic.twitter.com/SSSBRWpCwm

Lake shared confirmation of the remastered title on Twitter today, sharing his gratitude for fans of the series and linking to an announcement post on series fan forum, The Sudden Stop.

“This is for you,” Lake writes in the post. “Alan Wake came out over 11 years ago, and through that time, you have told us again and again how much you love the game, the story, the characters, and the lore. And that matters a lot to us. We love this game as well. I love this game. The remaster is coming because of your support for Alan Wake through the years.”

The release of Alan Wake Remastered will mark the first time the game is playable on PlayStation platforms. Microsoft previously owned the rights to the series before developer Remedy regained them. Until now, PlayStation fans have had to make do with the many nods towards Alan Wake and one official expansion contained within Remedy’s excellent paranormal action-shooter, Control.

The original Alan Wake follows the titular protagonist and best-selling author as he attempts to discover what happened to his missing wife during a trip to the town of Bright Falls. Unfortunately, the events of his most recent book – which he has no recollection of writing – begin to come to life around him in unsettling ways.

While no footage has been officially released, Alan Wake Remastered is said to be “nearing its completion” and set to release this Fall on PC, Xbox One, Xbox Series X/S, PS4, and PS5.