With kids in China restricted to just an hour of gaming on weekend days, the sudden influx is hard to manage for online games. 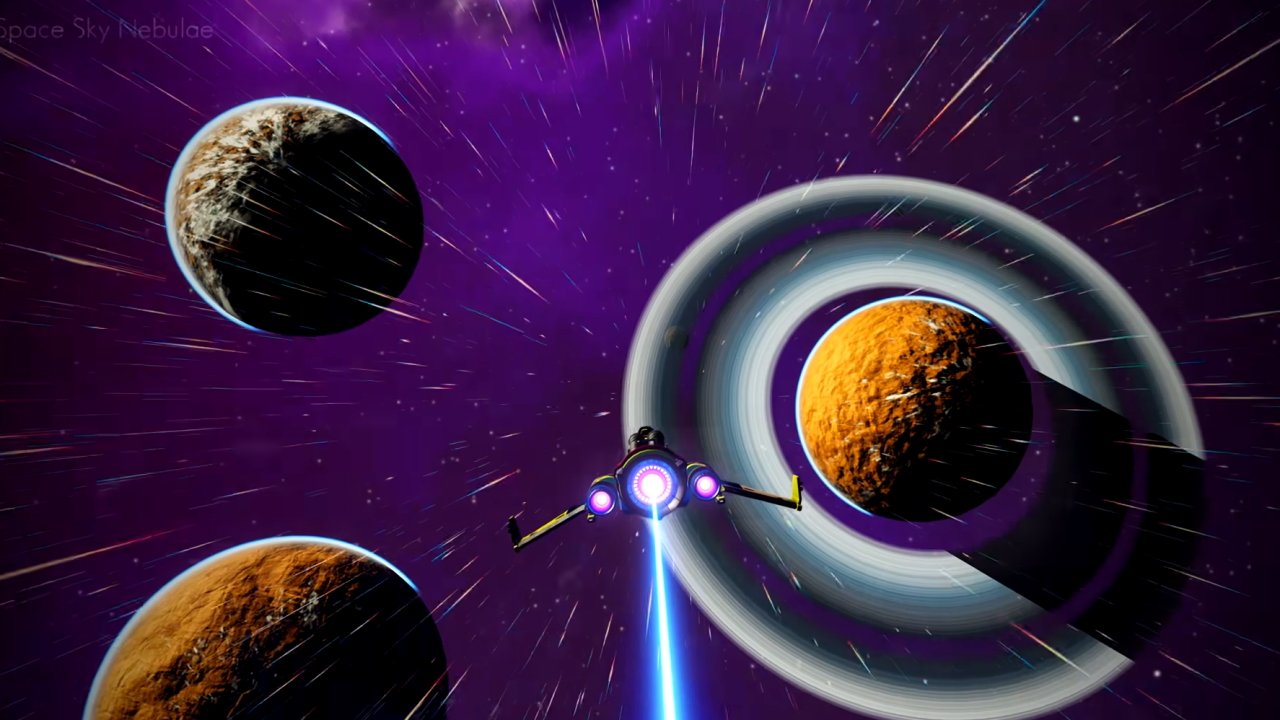 The beloved 360 title is being updated for release on PC and modern consoles.

No Man’s Sky has reached a “Mostly Positive” all-time review rating on Steam, five years after its launch saw the game bombarded with negative feedback.

It’s the ultimate comeback story. When No Man’s Sky first released in August, 2016, a lack of content and polish, combined with what many buyers considered misleading trailers as to the game’s content, led to the title receiving a barrage of poor reviews on Steam’s distribution platform.

Half a decade and a staggering number of updates later, and No Man’s Sky has finally reached a positive rating overall. Since release, No Man’s Sky has received 17 major updates, adding support for co-op multiplayer, base building, creature taming, and an awful lot more. The latest update, Frontiers, introduces the ability to discover and even manage alien settlements across the universe. Players can apply to lead these villages, settling disputes between NPCs and encouraging their expansion.

As the milestone was reached, Hello Games founder and lead creator on No Man’s Sky, Sean Murray, acknowledged the achievement with a tearful tweet.

For those out of the loop, this hasn’t been a sudden reversal in the game’s fortunes. No Man’s Sky has been regarded highly for many years now, with its many major updates receiving praise from both critics and fans. On steam, its Recent reviews marker has been locked on “Very Positive” for a long while. But even with years of positive support, it’s extremely challenging for a title on Steam to overcome the sheer number of reviews it's likely to receive close to its launch when compared to later in its life.

Eurogamer reports that it took two years for No Man’s Sky to shift from “Overwhelmingly Negative” to the middle ground of “Mixed”. A further three years were required for enough reviews to bump it up to “Mostly Positive”.

While it might seem a small change for a game that’s been successful and loved for years now, few games achieve such a recovery, and Hello Games’ development team is understandably proud of the result their work has accomplished.