Partnering with Wave, Riot's metal band Pentakill is reuniting for a concert like no other. 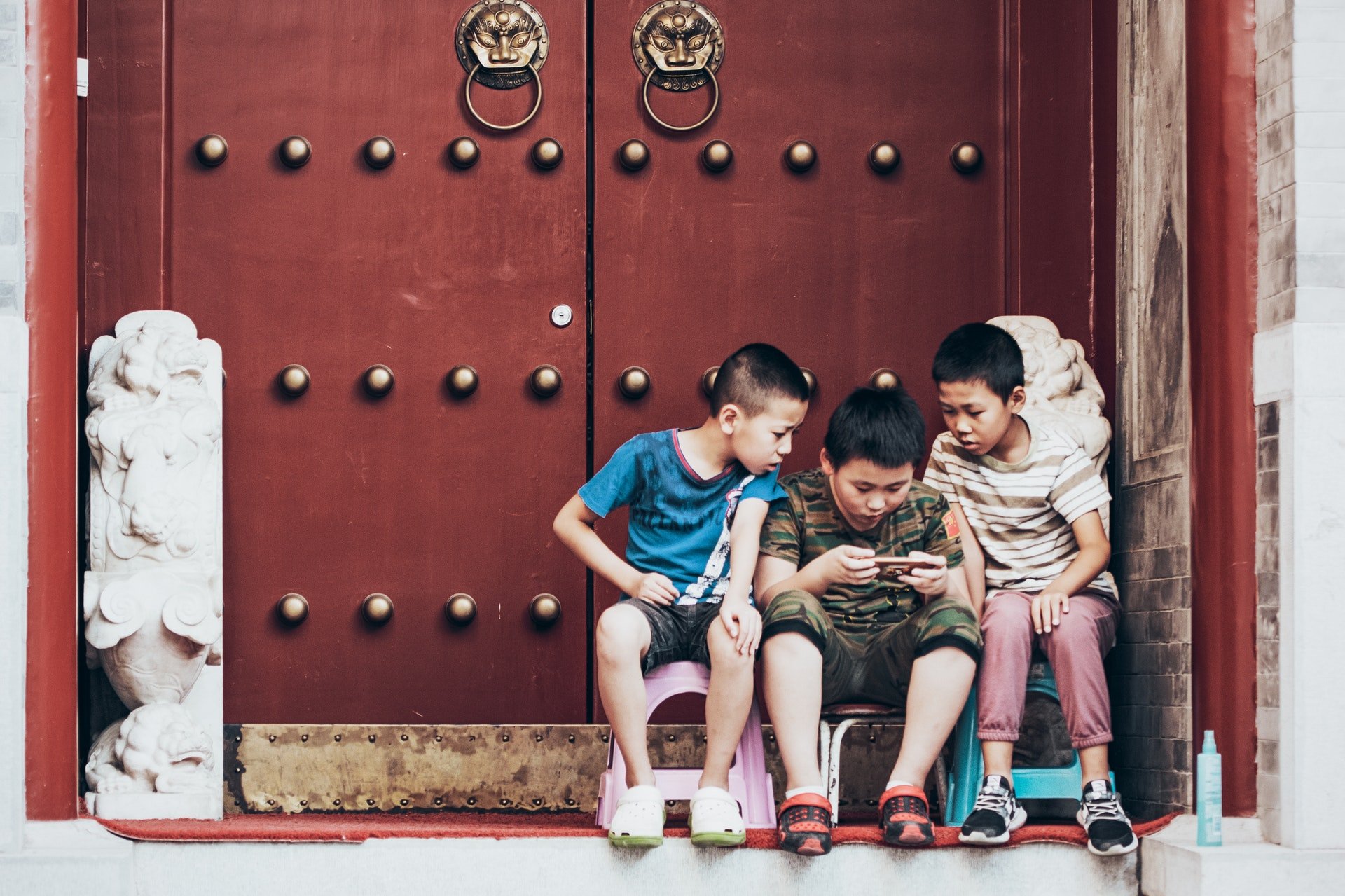 Last week China laid out a new set of rules for how long minors in the country are allowed to play games. Now it's causing online multiplayer servers to crash.

This past weekend was the first in which the new rules came into effect, limiting those under 18 to just one hour of game time per day on Friday, Saturday and Sunday between 8 and 9pm. The government regulator for gaming stepped up the restrictions from 2019's allowance of 13.5 hours per week to just three, which despite not being laws (they're only being set out by the National Press and Publication Administration, not the People's Congress, the law-making body) the country's publishers are obliged to comply with.

As the vast majority of gaming in China is online and social, companies like Tencent and other online gaming providers are only allowing under-18s to log on and get a game in during 8-9pm on Fridays, Saturdays and Sundays.

Honor of Kings, the most popular mobile game in China, had its servers crash on Saturday Sep 4.

While no specific reason was given, the crash was likely due to a surge of younger players logging on between 8pm and 9pm, as per the new regulations that have just gone into effect. pic.twitter.com/UUluzhpTPE

The practical result of this new enforcement is that the country's youth all attempted to log into popular mobile MOBA Honor of Kings at the same time on Saturday, which caused the multiplayer servers to fall over.

As Niko Partners' analyst Daniel Ahmad points out, in a thread where he posted the publisher's apology for the outage, this hasn't been directly linked as the cause, but the outage was exactly at the time kids in China are now allowed to get their hour of gaming in.

"Interestingly there didn't seem to be any impact on Friday," Ahmad points out. "Suggesting that most kids logged in on Saturday and Sunday instead. Anyway, this is something game devs need to adapt to given the new rules."

Offline gaming is very much a minority experience within China, which has centralized services across publishers for players to log into games. As they track age (and in some cases, use biometrics like facial recognition to authenticate users) it's difficult for kids to find a way round the restrictions on their own. Though it is entirely legal for parents to allow youngsters to use their accounts to game, the government has requested they avoid giving them the option, to contribute to the common societal aims of the regulations.

The regulations are aimed at tackling what the government sees as a potential epidemic of gaming addiction in the country. Though China's ruling party has been bullish about gaming in the past few decades, with the growth and rise in esports and the country's development sector, the societal impact is being re-evaluated in more recent years.

You can read more about the reasons for the new regulations on underage players in China on the Niko Partners blog, as well as how they might affect the larger industry there and in other countries that count China as a large audience share.