How to Increase Herbalism Skill in Kingdom Come: Deliverance

Increasing your Herbalism skill in Kingdom Come: Deliverance is well worth the time and effort. 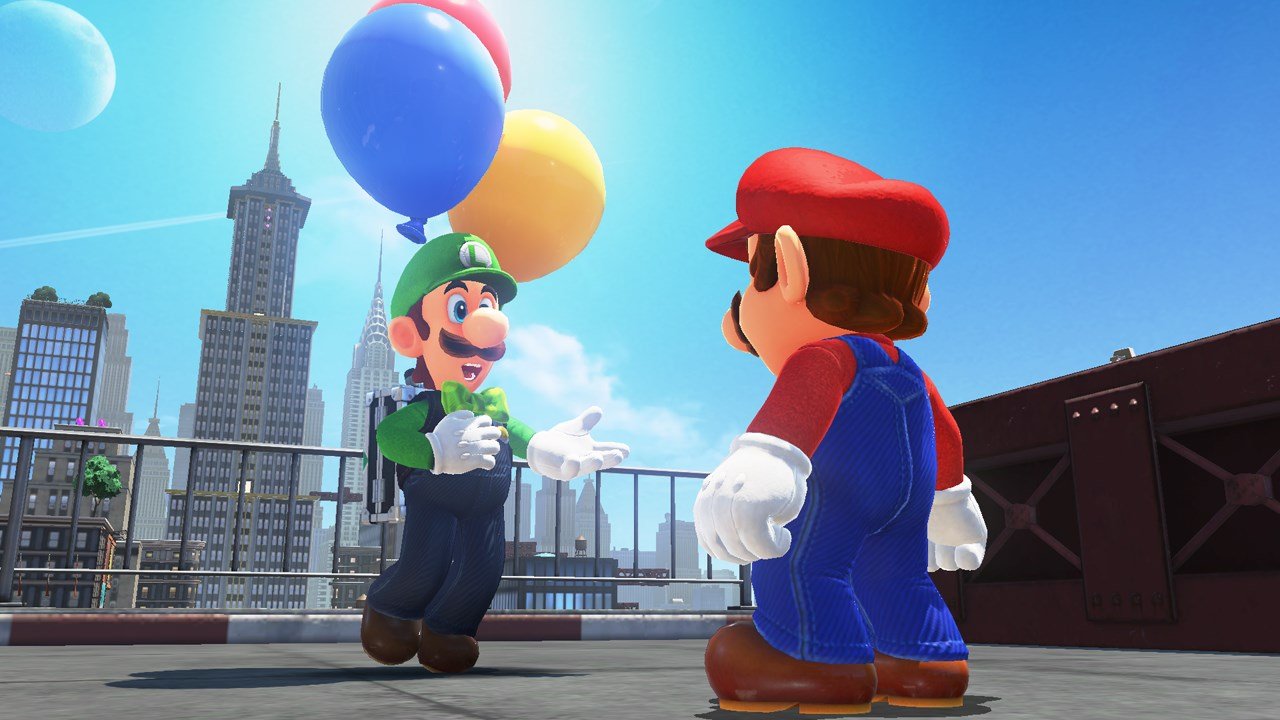 Get your groove on in virtual reality.

Teased by Nintendo back in their direct in January, Luigi’s Balloon World adds a new multiplayer experience to the game. After completing the main story, you’ll be able to find Luigi in different kingdoms from the game. Speak with him and you can take part in Balloon World.

The two modes to to Balloon World are Hide It and Find It. In Hide It, you’re given a balloon to hide somewhere in the kingdom. Find It flips the table, now asking you to hunt down balloons that other players have hidden within a limited time frame. The better you are at hiding and hunting down balloons, the higher you’ll climb on the scoreboard.

Luigi isn’t the only one showing up in the new update, as a selection of new outfits for Mario have also been added, alongside new filters for the game’s Snapshot Mode.