A Call of Duty: Vanguard multiplayer livestream is set for tomorrow 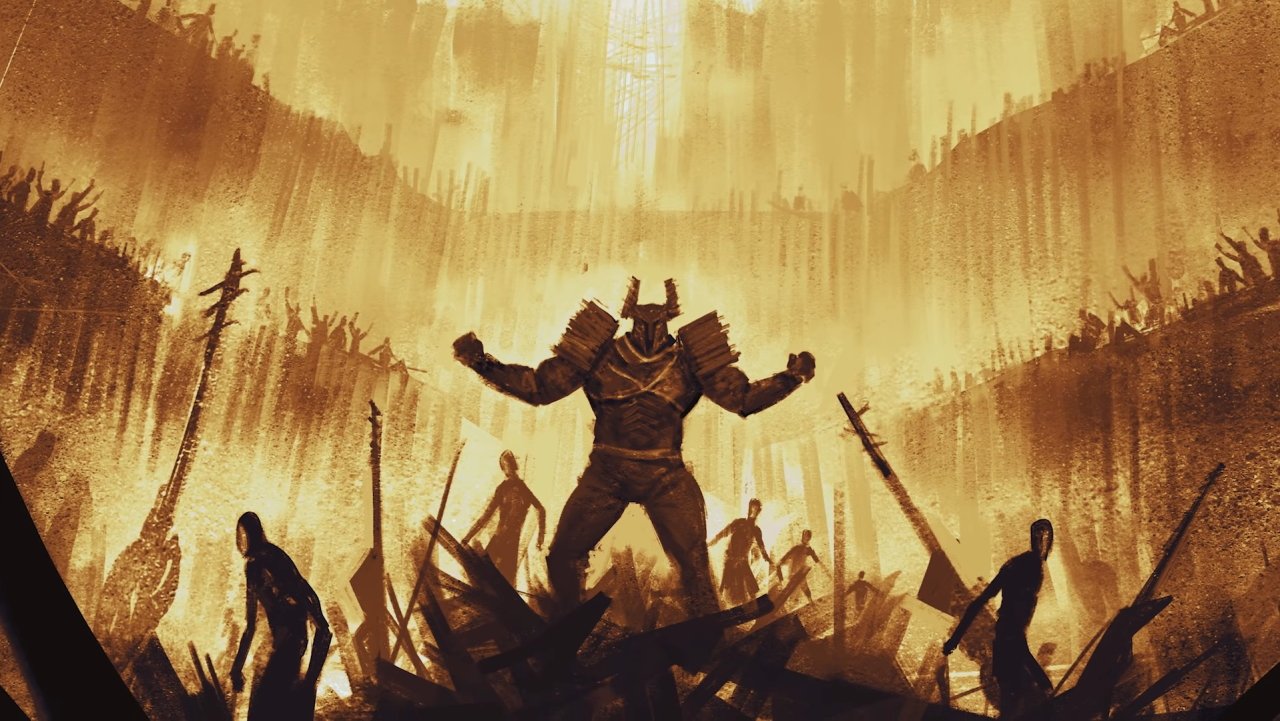 With kids in China restricted to just an hour of gaming on weekend days, the sudden influx is hard to manage for online games.

Sorry, but clashing steel isn’t the kind of metal we’re after here. Many League of Legends champions know how to handle a sword, but only a select few can tear it up with an electric guitar. After four year’s absence, Riot’s in-house metal band Pentakill is returning this week to drop a brand new album. Any Pentakill concert is sure to be out of this world, but this time the thrashing legends are letting fans in on the action.

Partnering with the virtual entertainment experiences of Wave, Pentakill is hosting an online concert that plans to shred like few heroes have ever done before. Pentakill III: Lost Chapter will debut on September 8 as an interactive album experience attendable through Wave. It all kicks off at 1pm PT (4pm ET / 9pm BST / 10pm CEST), but you’ll need to sign up for a Wave account in advance to join the action.

“The highly anticipated return of Pentakill is finally here in an epic virtual experience for the ages,” the event description reads. “Interact with fans from around the world, choose what happens next, and watch Pentakill perform tracks from their new album ahead of release. Join Karthus, Mordekaiser, Sona, Yorick, Olaf, and Kayle as they reunite for the next installment of their legendary saga and make history!”

Those who take part in the experience through Wave will have the opportunity to chat with other Pentakill fans across the world, vote for events during the concert, and can even appear rocking out on the screens of the show itself. Not joined a Wave before? Here’s how their interactive performances are meshing music and gaming into the ultimate remote concert experience.

Pentakill III will bring stars like Karthus, Kayle, and Mordekaiser to the stage with the mocap technology pioneered by Riot’s K/DA band during League’s augmented reality Worlds showcases. The show will see the band and their fans take on Viego the Ruined King, and is due to last for around an hour, with a 30-minute pre-show.

There’s still time to sign up for Pentakill III: The Lost Chapter. Head to the Pentakill Wave page and click Join The Battle to register for a Wave.Watch account. If you’re not looking to partake in the interactive elements, you can also catch the album as it’s broadcast on the Riot Games YouTube and Twitch channels. We’ve embedded the latter below for easy viewing – just hop back here on the day of the show and prepare to rock!