Hunts have never been so haunting. 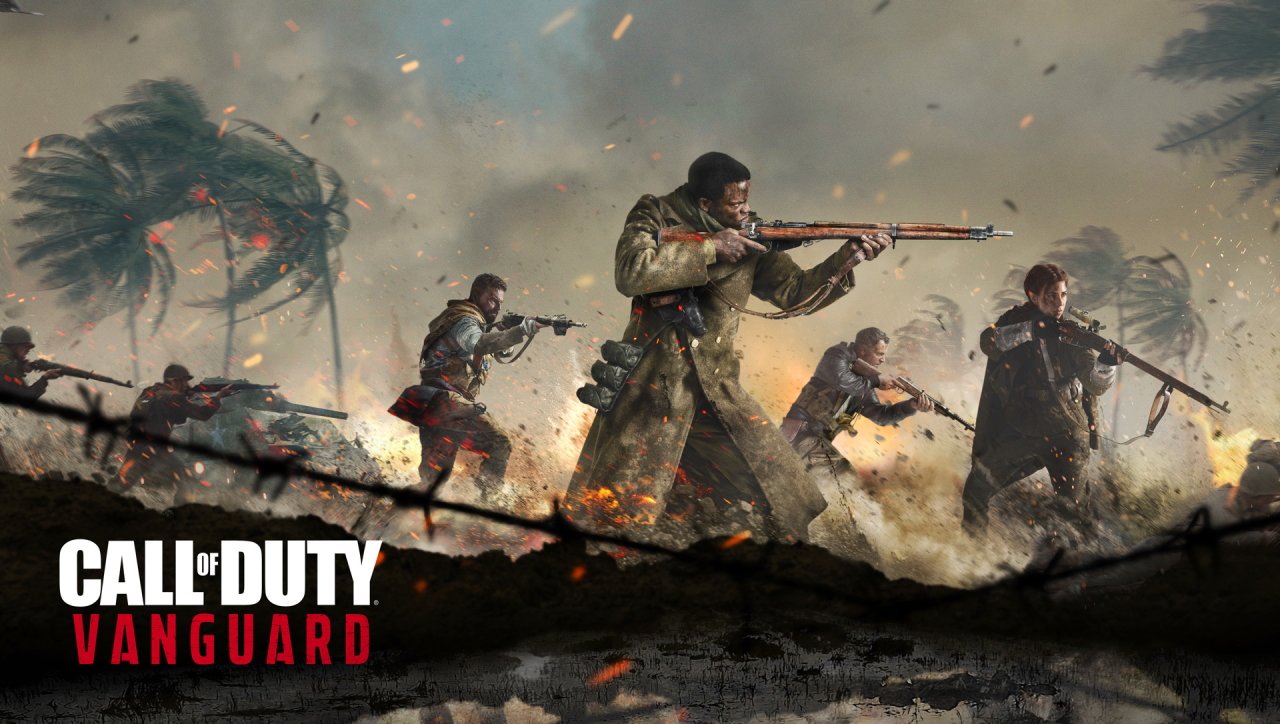 A Call of Duty: Vanguard multiplayer livestream is set for tomorrow

Partnering with Wave, Riot's metal band Pentakill is reuniting for a concert like no other.

Call of Duty: Vanguard’s multiplayer will be unveiled in a special livestream taking place tomorrow, the game’s official Twitter account has confirmed.

The PlayStation Alpha for Call of Duty: Vanguard may have given players a tease of multiplayer action in the new Champion Hill game mode, but there’s plenty more to come. Tomorrow will see the proper unveiling of the game’s core multiplayer modes for the first time.

“We're dropping a HOT  Vanguard multiplayer livestream on Sept 7th at 10AM PT!” The tweet reads.

If you’re eager to see how multiplayer will work in Sledgehammer Game’s latest entry in the series ahead of the upcoming beta tests, you’ll want to tune into the Call of Duty Twitch channel at the following times in your timezone:

While the tweet doesn’t confirm any details, viewers should expect to see gameplay of the new Patrol mode which will be appearing in the upcoming beta for the game. The new mode is similar to Hardpoint’s capture-and-control zone play, but with a roaming score area that’ll force teams to move around the map if they want to keep earning points. It’s likely that we’ll also see more information dropped about the game’s 20 planned maps for launch, the new and upgraded gunsmith system, and perhaps even a tease of the Zombies mode that Treyarch is lending a hand with.

Call of Duty: Vanguard brings the series back to the historical setting it can’t ever seem to escape: World War 2. This time the story will follow several figures in war fronts across the globe. The characters will serve as the precursors to the modern title’s Operators, and will be available to play in multiplayer as well. With the drive to show off the title’s new Champion Hill mode, Sledgehammer Games has been quiet so far regarding what else we can expect from the series’ core multiplayer.

If you want to catch up on everything we know about Call of Duty: Vanguard so far ahead of the multiplayer reveal, you can read up on all the details here. Call of Duty: Vanguard is due to release on PS4, PS5, Xbox One, Xbox Series X/S, and PC (Battle.net) on November 5. The first beta phase kicks off September 10 for PlayStation players, with all platforms joining A week later on September 16.