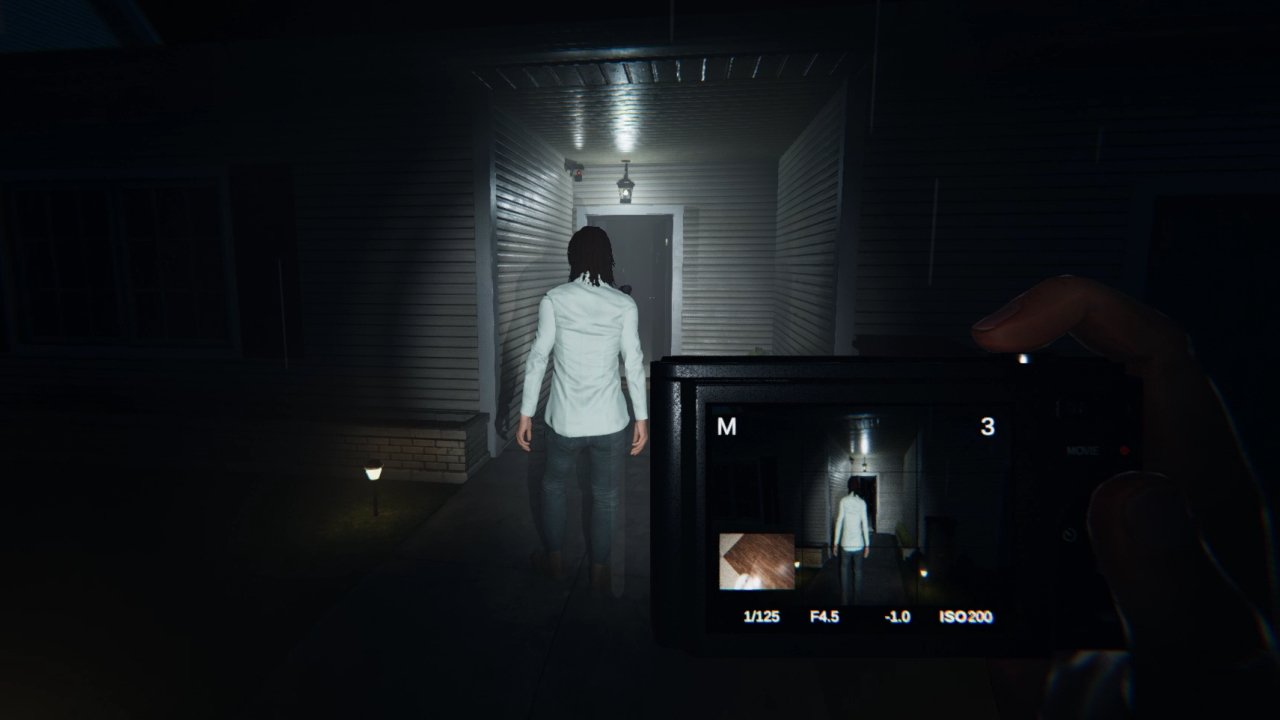 We’re terrified, we’re in a closet, and there’s a monster outside. Everything is going to be all right. Phasmophobia may have started out as a harrowing, haunt-hunting experience, but once we’d learned their tricks, its sinister spirits proved all too easy to manipulate. That’s how things used to be, anyway. As of the game’s latest update, we’re back to a quivering mess.

In the biggest overhaul the game has seen since its Early Access release last year, Phasmophobia’s Exposition 0.3.0 update adds two new ghost types, new equipment, a new look for many items, and a wealth of quality-of-life changes. But it’s the quality of scares that has really been ratcheted up a level.

New revenants to tangle with are always welcome, but their novelty only lasts so long. The eerie green light of the DOTS projector is a great addition too, generating more “did you see that?” moments than ever before when a vision of the spirit flickers by. The biggest improvement, however, comes in the plentiful touches elsewhere.

Lighting has been remastered, leaving levels dripping with a thick, foggy atmosphere pierced only by the glare of your flashlight. The tools of the ghost-hunting trade have also been given an upgrade; cameras and video recorders now show a preview as you’re holding them, creating Blair Witch vibes as you tiptoe through each house. The Spirit Box’s often comedic robot voice replies are gone, replaced instead by a haunting whisper amid the static. Even the Parabolic Microphone now has a use, albeit one which forces you to endure monstrous cries when you point it in the direction of your target. Every item is classier, and a whole lot creepier.

Movement has been reworked entirely thanks the introduction of a brief sprinting burst of speed. It means those trips to grab equipment from the van are no longer a miserable slog, but it’s during ghost interactions that this adjustment really shines. Fleeing during a hunt used to mean slowly pacing down a corridor to the nearest door or locker. If the ghost was behind you, you’d often know you were dead long before its hands crept onto your screen.

Now, the start of a hunt signals a frenzy of dashes, as everyone books it to what they hope is a safe hiding place. Push your bravery to the limits and this change means you might even outpace the ghost. Hide behind some furniture, snap that perfect camera shot, and you’ll have a chance to dash to safety as your phantasm pursuer rounds the other side of the obstacle. Make it out and you’ve earned some serious bragging rights among your crew.

The new #Phasmophobia update is absolutely scaring the life out of me. Do they have to sing?!?  pic.twitter.com/A5yI5jYcH2

Good luck building up that courage, however, because hunts are now petrifying. In addition to all the tracking improvements developer Kinetic Games has steadily given our undead adversaries in previous updates, they now have a new tool at their disposal: singing. Yes, in addition to noisily stomping through their abode, ghosts will now announce their presence by eerily reciting nursery rhymes amid constant croaking. You know, just in case the thought of a bloodstained, axe-wielding specter wasn’t messing you up enough already.

The otherworldly presence of spirits mid-hunts also distorts camera views such that any friends in the van can’t accurately relay their position. And if you forgot to switch off your electronics when hiding? They’ll use the EM field of that thermometer in your pocket to sniff you out. Hunts won’t even announce their start so clearly anymore, with lights flickering only as the ghost approaches. Put simply, good luck surviving on the game’s harder difficulties.

Phasmophobia has always been a stellar horror game to enjoy with your mates, but as of the Exposition update, it’s finally taking shape into what feels like a complete experience. If your crew of ghost hunters hasn’t ventured into a haunted abode together for a good while, now is the perfect time to load up on EMF readers once more, steel your hearts, and take those daunting first steps over the threshold.

Phasmophobia is available on PC via Steam. Find out more about the Exposition update changes with the official patch notes.