Pick the perfect fishing tool for your adventures with our guide 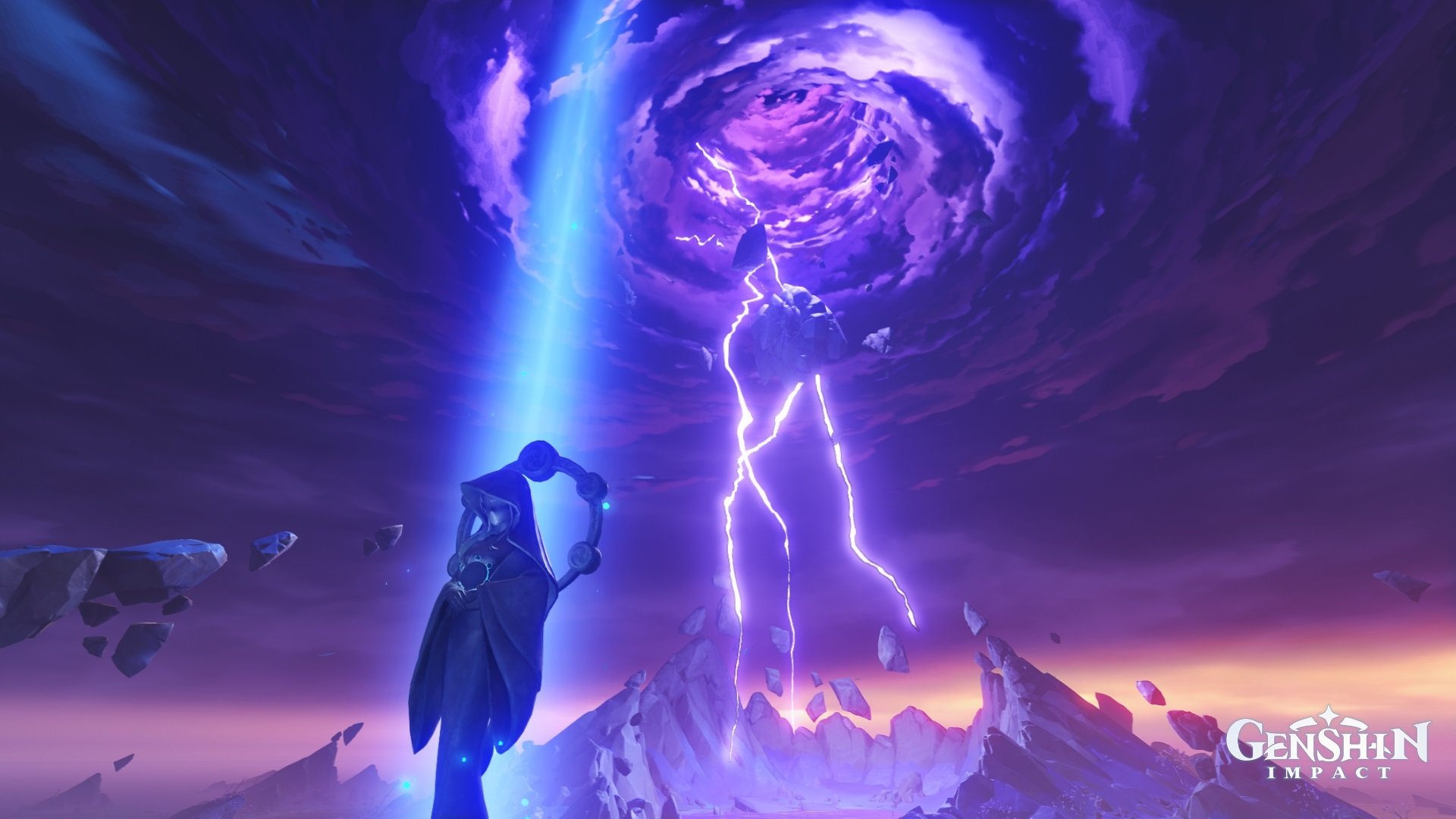 Hunts have never been so haunting.

The 2.1 update has finally hit Genshin Impact, which means new areas to explore, and new quests to check out. One of these is a photo-based mission called Reminiscence of Seirai. Here's how to find each location you need to photograph.

To start this quest, you'll need to meet an NPC in Inazuma City. After you speak with the adventurers about the pictures, head there and speak with Furuya Noboru first, then Oda Tarou. She will send you to the Serai Islands to take four photos.

For the first photo, head to the larger island above and to the right of the crescent shaped center island. The photo spot is directly to the left of Fort Hiraumi, near the coast.

Next, go to the island directly to the left. The second and third photo locations are both here. To capture the second photo, make your way to the island's southern shore. The location you're looking for is on the straight portion of the beach, near a rock outcropping. For the third photo, you'll want to head up to Koseki Village. From here, go to the coast directly left. The spot you need to snap a picture of is right on the rock straight in front of the beach here.

The final photo spot is located at the very right tip of the central crescent shaped island. Check the inner side of the tip to take the picture.For the exact locations of every photo spot, check out the map we've provided. Once you've taken all four photos, return to Inazuma city. Bring them back to Oda Tarou to receive your reward.

That's all there is to taking the photos you need for the Reminiscence of Seirai quest in Genshin Impact. For more Genshin features and guides, check out our game hub.