Learn where to find Rusty Koi locations in Genshin Impact so you can work towards earning The Catch. 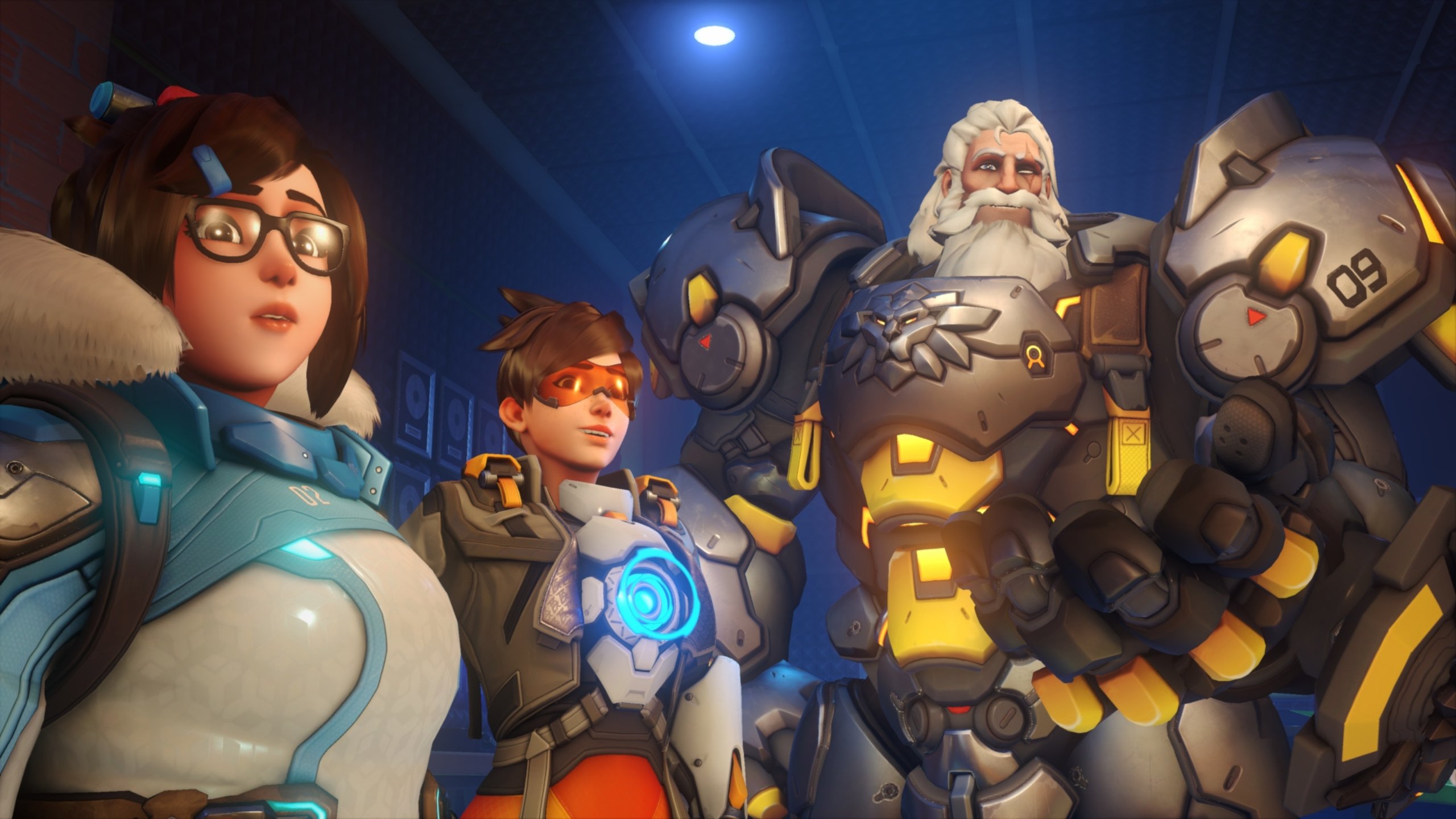 Pick the perfect fishing tool for your adventures with our guide

The next season of Blizzard's Overwatch League esports competition will begin in April 2022, and according to a spokesperson for the company it will be played on an early build of Overwatch 2.

The news comes from Dot Esports journalist Liz Richardson, who confirmed the move to the game's sequel after Blizzard set the record straight following speculation on the return of their flagship esports league.

I can confirm, via an Overwatch League spokesperson, that the 2022 season will "begin on an early build of Overwatch 2." Wow.

Today, the Vice President of Overwatch League at Blizzard, Jon Spector, confirmed that the competition format would return after a longer break than usual in the spring of next year. "I've seen a lot of speculation regarding a 2022 start date for OWL," Spector tweeted. "We can confirm that our plan is to begin next season in April 2022. We will share more details about 2022 roster construction timelines soon and more info generally on our 2022 season as we get closer to April."

Shortly after Spector's announcement, Richardson posted her advancement on the news that the game's long-anticipated sequel will become the primary platform for the Overwatch League.

Previous reporting from The Washington Post suggested that the league's next season hinged on an uncertain release window for Overwatch 2, after the postponement of in-person events in the current season, due to the re-emergence of more transmissible Delta variants of the coronavirus in America. A meeting held Thursday night with the teams involved in OWL was expected to brief them on the switch to Overwatch 2, which appears to have gone ahead going by today's public announcements.

Overwatch 2 was first revealed at BlizzCon in 2019, though scant details have appeared at subsequent conventions by the developer. The release date for the sequel now appears more solidly tied to the middle of next year, as the league is played on an early build of what will be available to fans.

The news comes at a turbulent time for Blizzard, as the OWL has been declining in viewership amid reports that it has been struggling with its original format and financial model, even before the disruption caused by the coronavirus pandemic.